Three days staying on the North Norfolk coast as an end-of-term family treat. I did a good job of dipping quality birds, notably missing the Pallid Harrier in West Norfolk four times. But still the adopted home county produced quality. Top of the pops was a self-find tick: Norfolk's first December Red-rumped Swallow. This cracker flew past me whilst I was watching harriers at Cley Windmill(where we were staying in a posh-but-cheap two-nights-for-the-price-of-one deal). Assuming nobody would believe me without evidence, I rattled off a couple of blurry shots as the bird winged its way west. As it transpired, (a) the bird had been seen five minutes earlier by John Furse, John Miller and Kayn Forbes as it scurried past East Bank, and (b) it was tracked down around Blakeney the following day, and around Titchwell the day after that. So plenty of folk caught up with it, and took better pix than me. An extraordinary record, and presumably one resulting from mild weather and south-westerlies from the Sahara which have produced excellent moth-ing for those with their traps still working. I probably ought to check how many December records there have been across the UK; surely not many.

We enjoyed the fields of geese, here Brents at Cley and Titchwell... 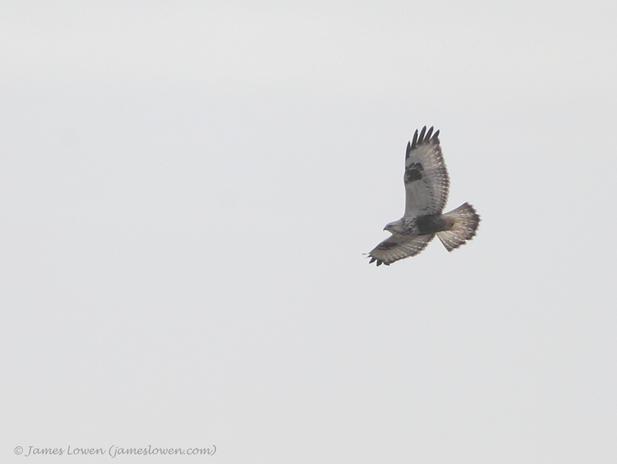 The tide may have been receding while I was at Snettisham, but the estuary was still packed with birds. Golden Plovers & Teal among them.

I had fun with a female Grey Seal at Cley. It was swimming just a few metres offshore, so I lay down on the tideline, trying to get a shot of seal plus waves breaking. I rather like this one.

On balance, my favourite encounter of the mid-week break was the washed-up Ocean Sunfish at Titchwell. I've seen them a few times at sea, but never had the chance to examine them close-up. Thanks to @PaulEele for gen. And to an inquisitive couple for posing with the fish.

A Barn Owl at Docking was good, if brief. I need to find a guaranteed site for these, as my sister really wants to see one in N Norfolk on her 40th birthday next month...

And Pinks near Docking. 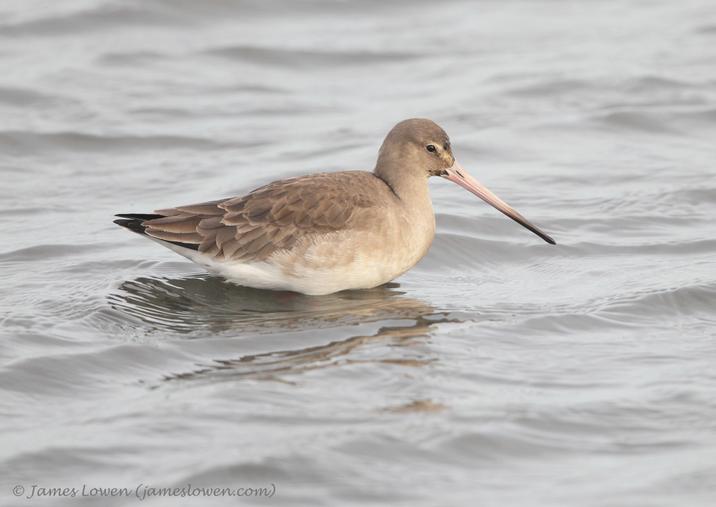 I enjoyed a couple of confiding Blackwits at Titchwell. Here is one. 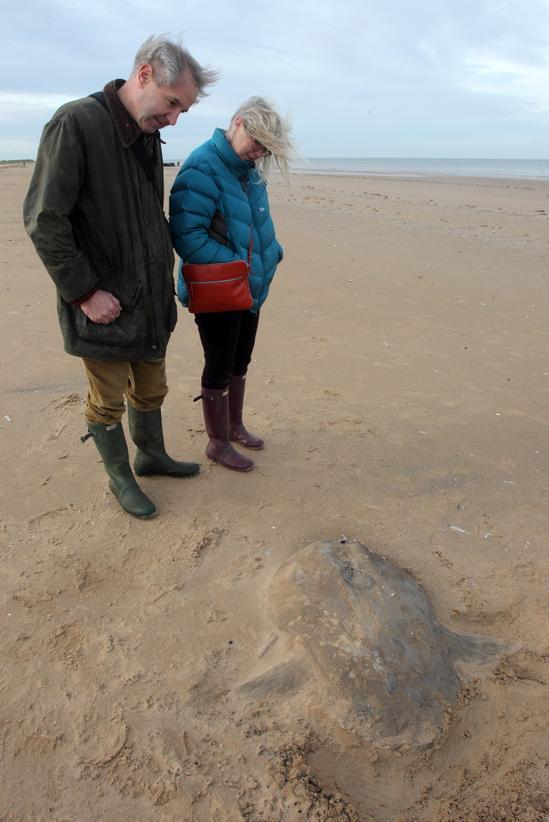 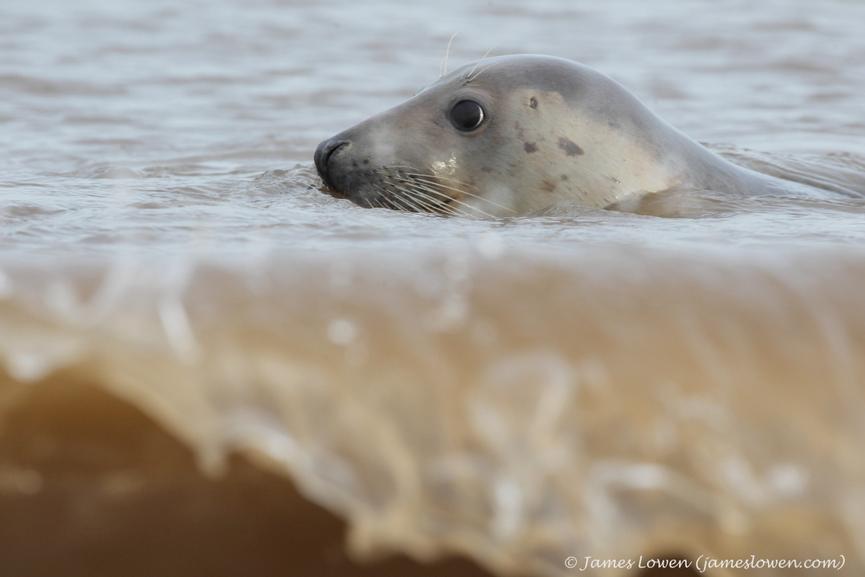 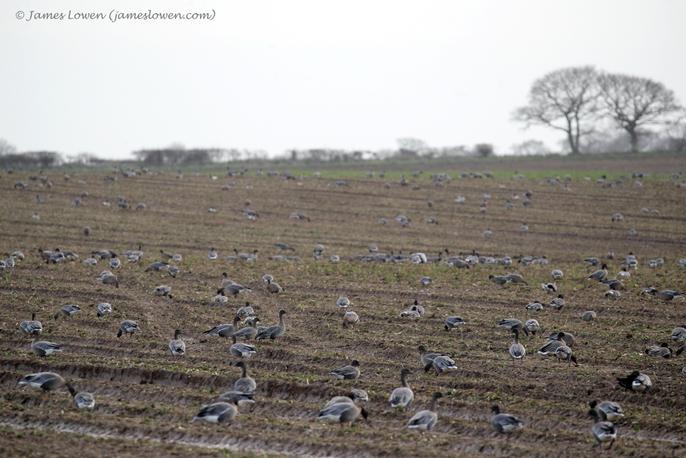