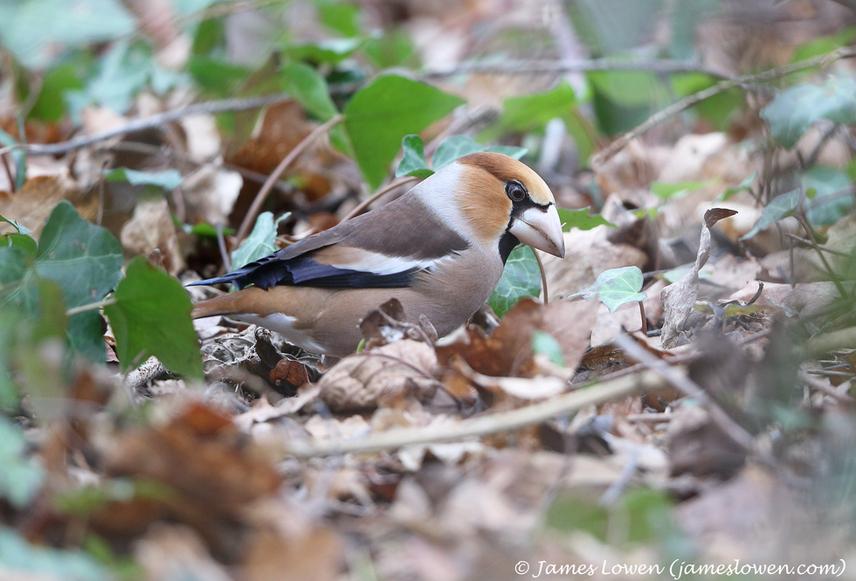 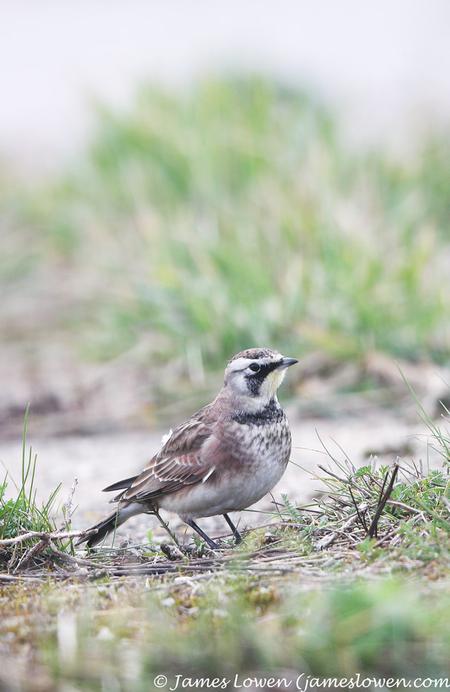 This week I attended the AGM of the British Guild of Travel Writers, which this year took place in the New Forest, kindly hosted by Go New Forest who put on a marvellous event. I did a spot of birding around the New Forest itself which looked rather resplendent early on the second morning.

The day before I arrived in the New Forest, Alan Lewis cunningly picked out a juvenile Thayer's Gullin the roost at Ibsley water, Blashford, on the northern edge of the National Park. I tried my luck the following afternoon. In a rather crowded hide dominated by folk seemingly claiming Caspian Gulls (which weren't), the adult Ring-billed Gull (record shot below!) was swiftly picked out, and five-plus Yellow-legged Gulls of different ages showed nicely. But there was no sign of the Thayer's, which was a shame. My only experience of this species remains the Minsmere adult.

I twice popped into the park at Mercer Way in Romsey, a stone's throw from the house I lived in for the first six months of my life. Simon Colenutt's blog had alerted me to a decent flock of Hawfinch wintering here, and I was determined to get some decent images. Given this year's invasion, there's no better opportunity to photograph this shovel-billed seed cracker. I've never had such a special encounter with this glorious bird. The only birder present both times I visited, I stood amidst a swarm of perhaps 40 Hawfinches, as they called away incessantly, occasionally dropping down to the ground to munch, crack and ingest. Sadly, the light on both visits was atrocious, and - although the views were brilliant and the overall experience even better - the birds were actually infuriatingly difficult to photograph.

My New Forest wanders included a frustrating encounter with three flyover crossbill sp. at Beaulieu Road station. They called like Parrots and, with the front-loaded jizz, looked like Parrots on silhouette. But they didn't stop so I can't confirm one way or the other. Annoyance, writ large(-billed). I had a similar experience at Wishmoor Bottom in Berks on the way back. But the bird - a female - kindly paused briefly in the pines before continuing her journey, allowing me to confirm her identity as a Parrot Crossbill. More co-operative (and this time not backlit) was the Staines Horned Lark. I needed a wee on the journey down so enjoyed cheeky seconds of this North American vagrant as a result. I've uploaded a video here.