There is not an infernal cat's chance that my 1D iv would have even spotted these distant flying Great and Little Bustards, let alone got recognisable images of them. The 1D X ii did both without blinking.

Then there's less tangible stuff. My images just seem crisper. I have a markedly higher proportion of keepers. The white balance seems more savvy. It picks out contrast where my 1D iv would have failed (check out that Blue Rock Thrush shot at the top of this blogpost). My shots seem to be better exposed throughout the whole image (although I am sensing a tendency for it to under-expose by -1/3 stop). I reckon the 1D iv wouldn't have rendered this enchanting Spring Usher quite so successfully. Thank you Canon UK, thank you Park Cameras, thank you Marc Read. And thank you wife, bank manager... 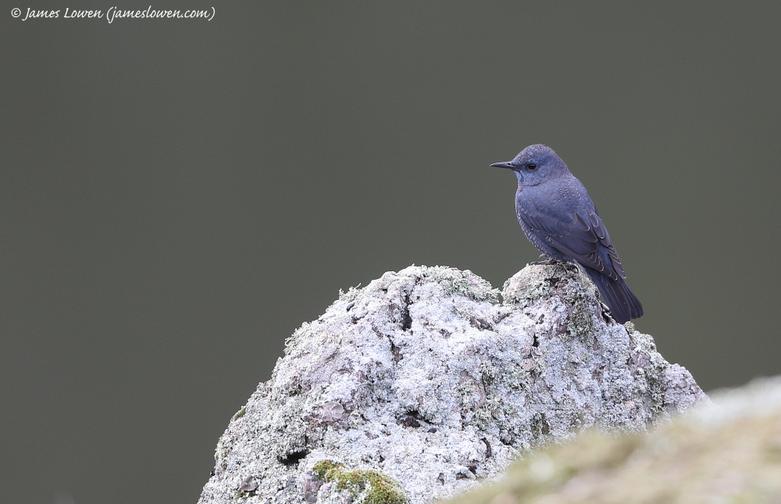 I mentioned in an earlier blog that I had bumped into top photographer Kit Day at Titchwell, and that he had extolled the virtues of the Canon 1D X mark II, in which he had recently invested. Kit had been using the Canon 1D mark iv for several years, and was broadly happy with it. I have been using the same body for a few years, and only in the past year or so have I found myself getting a little frustrated with it. In particular, getting shots of birds in flight with my 500mm mark ii was surprisingly difficult, the lens hunting in anything other than optimum light. The body & lens combo can only take the 2x mark ii converter in exceptional light (as in Japan, last year). The poor ISO extendability (anything above ISO800 is a joke) caused problems for photographing any bird in the typically poor British light. So I felt that I wasn't doing my big lens justice. And I was also craving a full frame body, to make better use of my wide-angle lens. ​

What, then, are my first impressions of this new machine? Is it worth the dosh? The short answer is an emphatic 'yes'. This is an outstanding camera, legions better than my 1D mark iv. So... how? I'll pick a couple of points.

Next up, 20MP. That's a lot of megapixels - plenty more than what I had in the 1D mark iv. This seems to counter nicely my major concern for bird photography: the effective loss of reach due to a full-frame rather than a 1.3x crop camera. First impressions suggest that even cropping in heavily on a relatively distant, tiny passerine results in decent images. As evidence, here is a Fan-tailed Warbler/Zitting Cisticola from Extremadura last week, shot with the naked (teleconverter-free) lens. A straight crop, no processing. I finally feel like I risk doing my 500mm ii the service it deserves.

This Natterjack Toad in Extremadura earlier this month is another example. It was taken in torch light (only) at ISO3200. There is next to no grain. Astonishing. And very exciting in terms of the possibilities it opens up. 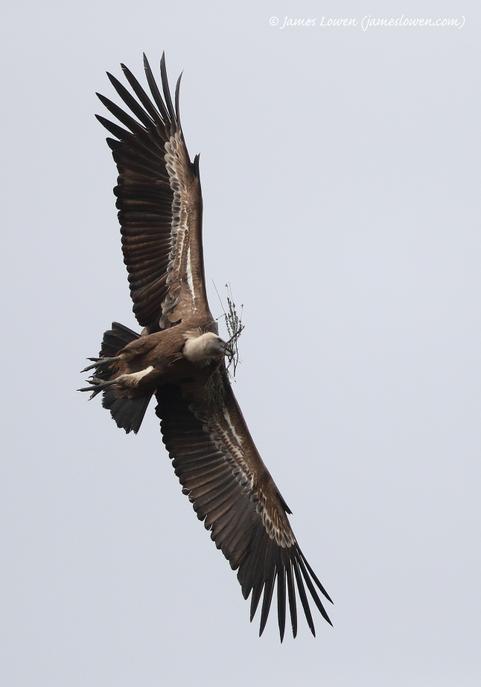 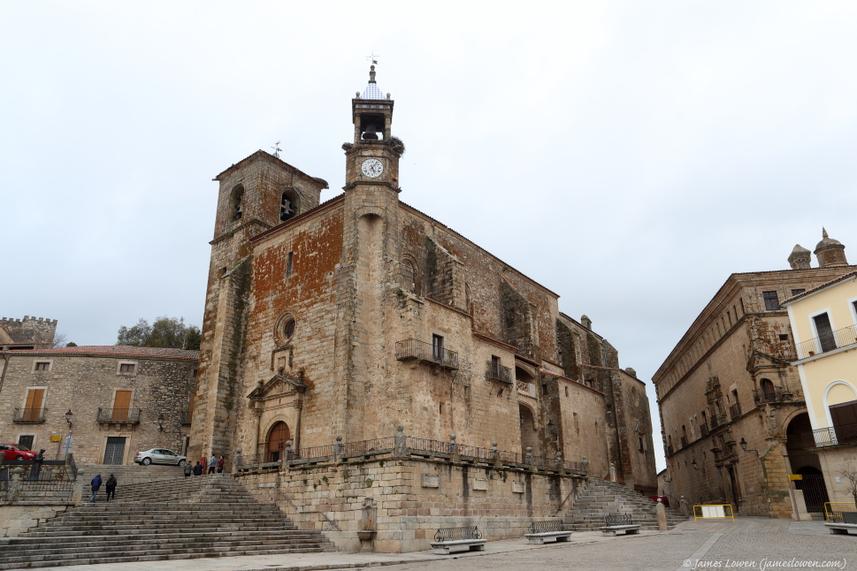 Next up, autofocus. Wow: this thing locks on fast. And stays locked. In Extremadura, even in dingy (UK-style) light, no flying bird proved a problem to track, whatever background it was against. Throw in 14 frames per second, and a buffer that never seems to fill up, and you have an amazing piece of equipment to capture birds in flight. My biggest grumble with the 1D mark iv, resolved. With stuff I really want to photograph, such as flying waders, I am going to have fun with the 1d x ii. Big fun.

Centre-point AF seems to do a brilliant job of actually getting the object I am after in focus. This Penduline Tit in Spain - probably 20 m away, so beyond normal photographic range for a wee critter - was swaying around like anything on reed mace, but the 1D X ii seemed to understand that I was trying to get a crisp shot of the bird rather than plant. (For the avoidance of doubt, this one I did crop to get in the right of the frame; in the original image, the bird is central.) 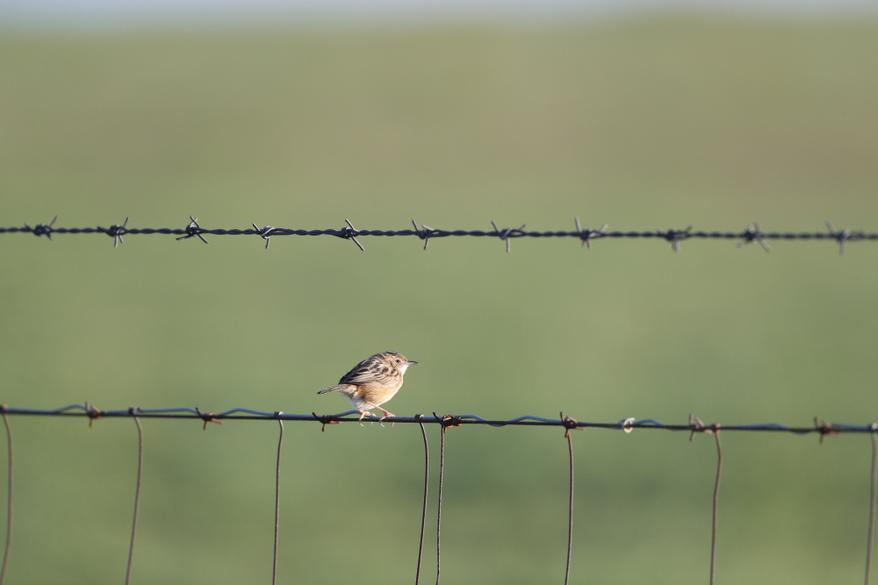 Let's start with ISO performance. This thing can take acceptable-quality images in the dark. Well, not quite dark (though I might try it), but certainly the dank of a British winter's day. A Black-necked Grebe at Thorpe Marsh, Norwich's fine urban reserve, proved a drawer for many local birders. As far as I am aware, nobody has got an acceptable shot of it - too distant, too much vegetation, too crap light etc. With my 1D mark iv, I wouldn't even have attempted a record shot. With the 1D X ii, plus the necessary 2x converter (mark iii; I traded up from the mark ii, on Kit's recommendation), I could shoot at 1/500 second at ISO6400 (and with full AF capability despite being at f8). That ISO is way above what I would ever have dreamed of using on the 1D iv. The result isn't going to win prizes, but it is streets ahead of what I would previously have achieved. 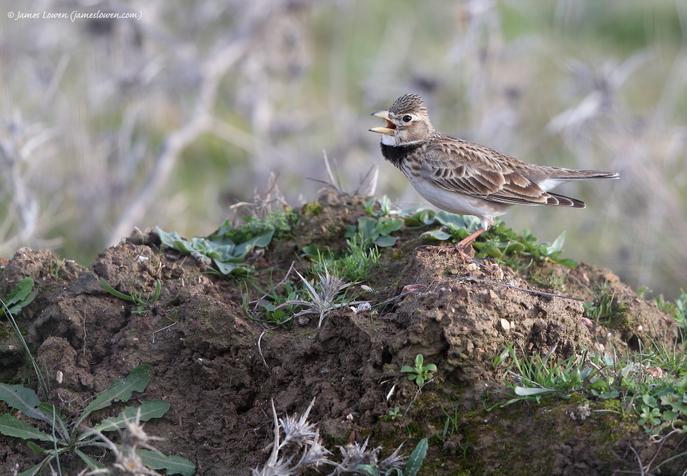 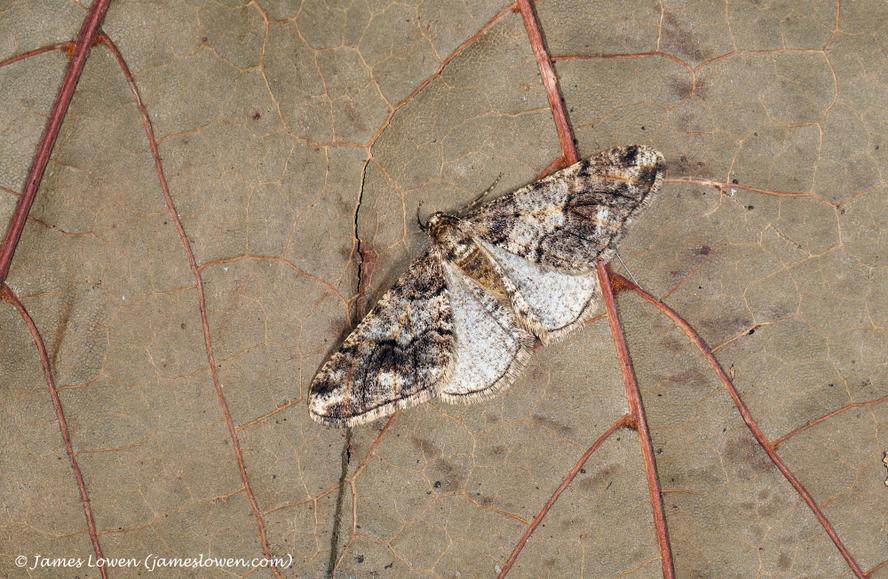 I haven't done much wide-angle play yet, but can see the potential of 17mm on a full-frame camera (which is just 1mm longer than my beloved 10-22 mm on my old 40D). I anticipate much fun. 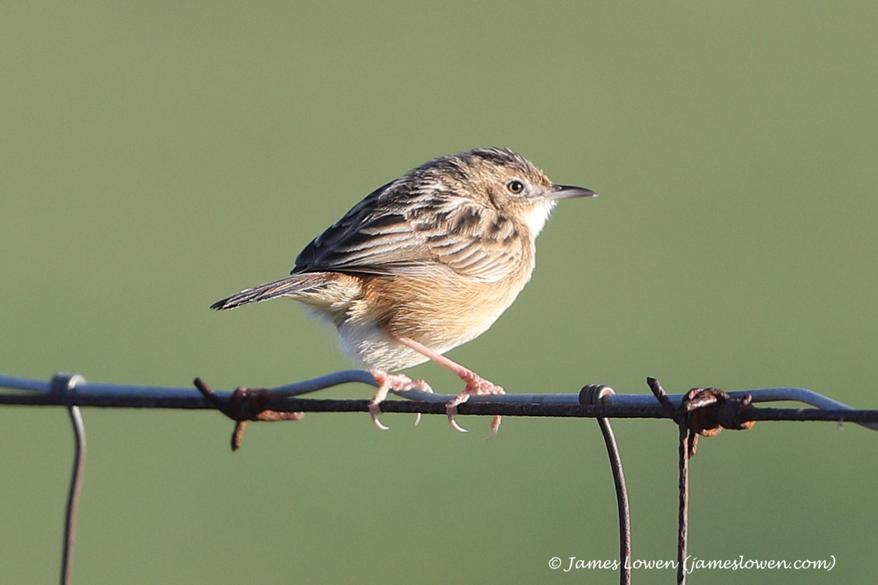 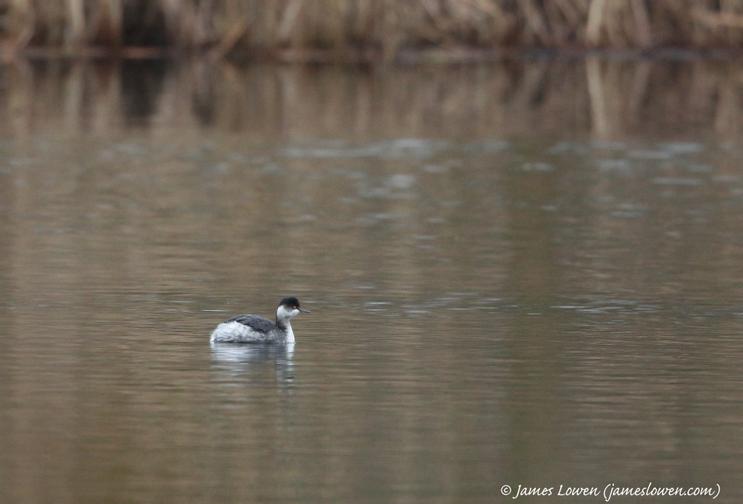 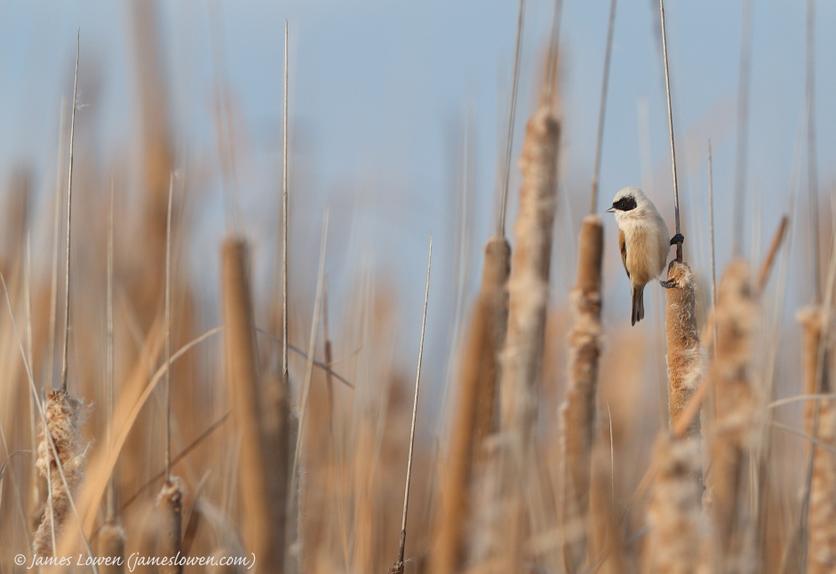 As I'm coming from a 1d iv rather than 1d x, autofocus is taking its time to get to grips with. Presently I am generally using centre point or centre & adjacent four points, which seems a bit of a waste given the 61 points (or is that 6,100?) I could be using. But I'll experiment, take some advice on settings, and am sure I'll benefit from the camera's amazing AF flexibility in due course. Here's an image of a Corn Bunting where I took advantage of the batch of cross-hair points over to the right to achieve neat framing without needing to use one-shot/focus/reposition.​

For several months now I have been oscillating and prevaricating between a 5D mark iii or iv, a 1D X mark i or ('heaven forbid!', wife and bank manager unite in screaming) the top-of-the-range 1D X mark ii. The turning point was my experience with the Lincolnshire White-billed Diver the day after chatting to Kit, when Robin Chittenden was able to bump up the ISO on his 1D X and get shots in the gloomy dawn that I could not even conceive of. Financial concerns notwithstanding, I kept coming back to the most expensive option, given the significant upgrade that the 1D X II represents over the 1D X. Inspired by Kit, I chatted to the brilliant Marc Read at the excellent Park Cameras. In conjunction with the Canon UK HQ, Marc and Park did me proud. I shall remain ever-grateful to them. (As will my wife. And the bank manager.) 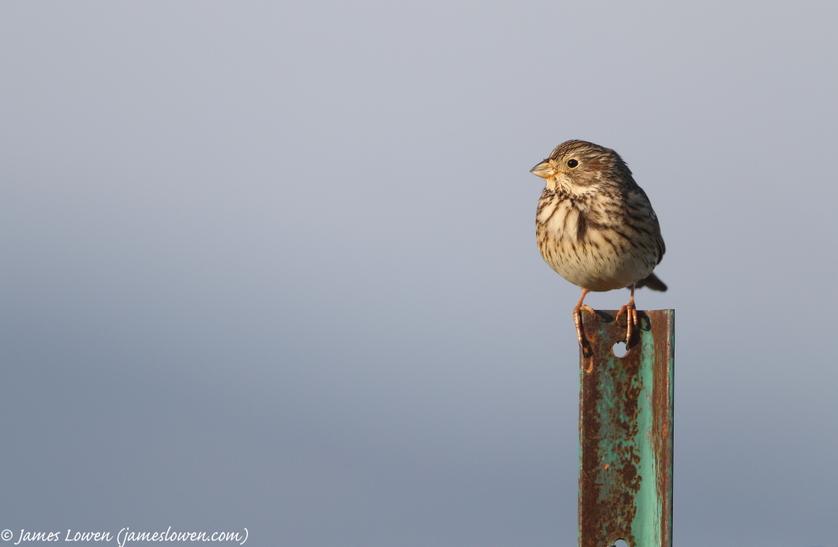