On the way home, I called in at Church Hill Common, Ringland. Three years ago, Matt Casey discovered a population of Bluebell Conch - a rare micromoth - here, and I joined him one day to enjoy them. They were still there the following year, I think, but not in 2018. Nevertheless, I found them easily this year - spotting eight in 15 minutes. It is worth spending time admiring micros - if small is beautiful, what is tiny...? 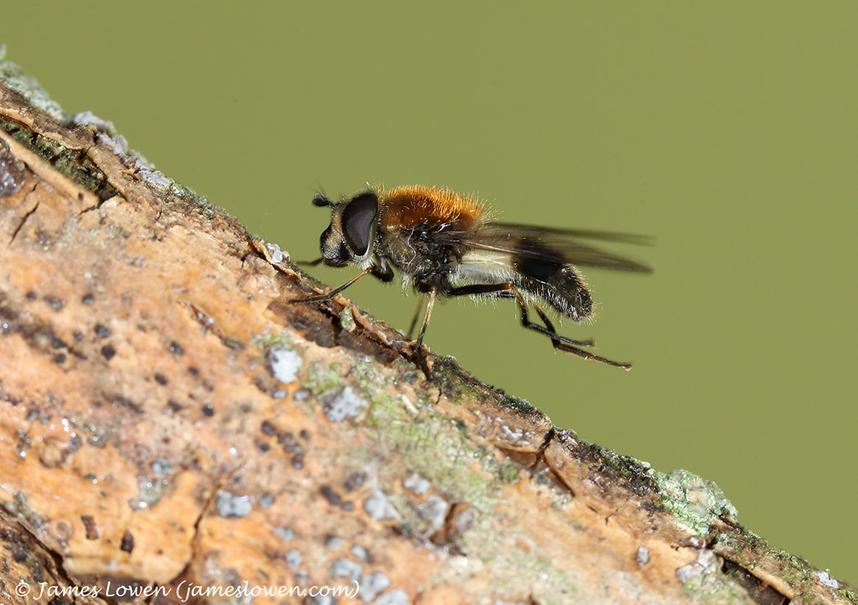 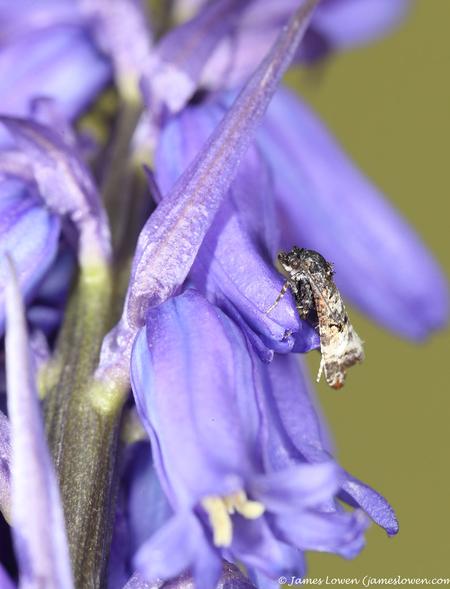 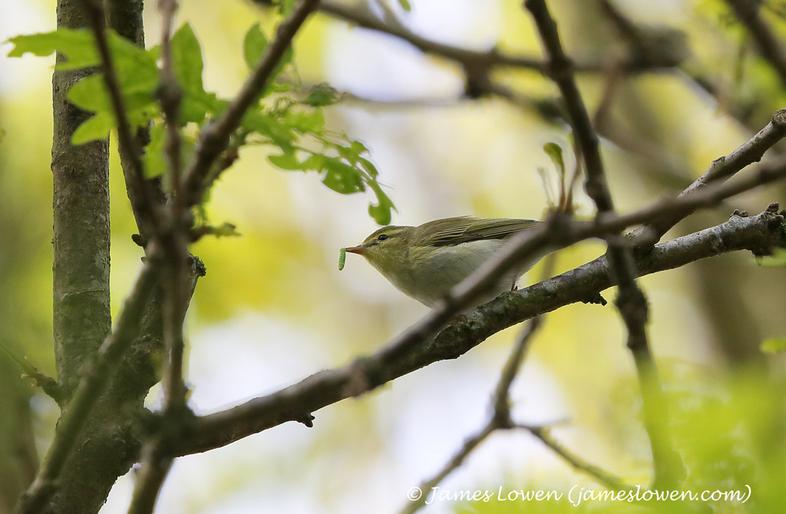 Swifts and hirundines were a feature of the north Norfolk coast the following morning, when I finally made it back to try for the first-summer Great Spotted Cuckoo. After 90 minutes wait, stood on the hill at Muckleburgh and looking north to the clump at Weybourne Camp, I picked up the bird in the precise bramble patch where we expected it. It showed for a couple of minutes before being flushed and disappearing. While we were waiting, we heard a Tree Pipit and Chris picked up a Stone Curlew mooching around a bare track and even bathing in a puddle. A most odd record; the bird prompted a bit of local interest and was later relocated at Kelling. On the way back to the car a splendid Wood Warbler was singing away - follow the link for a recording. This sylvan sylph is a scarce migrant in Norfolk nowadays (I can just about remember seeing the Kelling Triangle breeding birds in the early Nineties). 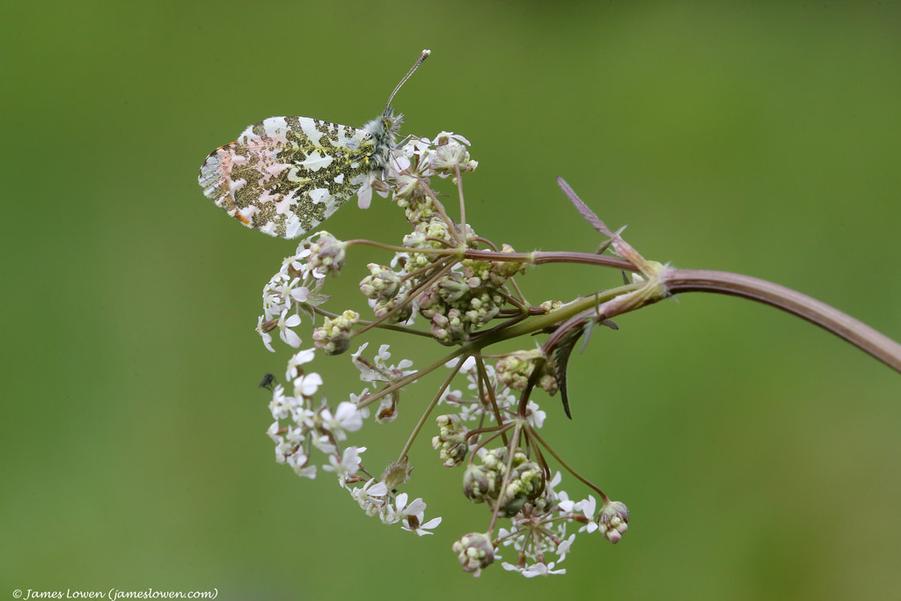 It's been rather nice locally the past couple of days. Swifts are now screaming above the garden, which makes my heart sing. An influx of Black Terns across England and Wales included 22 that spent the afternoon and evening at Whitlingham Country Park, south of Norwich. Once the family was fed, I braved the rain to take a look. A Hobby circled overhead, whether attracted by the hundreds of hirundines/Swifts or by insects, I couldn't tell. Once I'd reached the eastern end o Great broad, the Black Terns were lovely - wisps of charred paper floating in the wind, to paraphrase a charming blog post by Richard Moores (which I would link to but cannot currently locate). Like last year's Little Gull flock, the terns were calling away; I had not heard the species previously.

After the black of terns and blue of conches, it was the eponymous colour of the Orange-tip that really made the past couple of days. I watch a female at the Bluebells, only for a male to appear from nowhere and start courting her. She wasn't having much of it, and absconded without mating.

The male then retired to survey his dominion, enabling me to take some pleasing images. I simply adore this butterfly. It hollers 'Spring is here!'