“Don’t be size-ist,” Will ‘Wingman’ Soar said to me three years ago. He was referring to my then disdain for the smaller moth. Will’s point was that there was no viable distinction to be made between ‘micromoths’ and ‘macromoths’. I took his advice to heart and get more into micros with every month (but still find them devilishly difficult, so please let me know if there are errors here!). But Friday night took the biscuit. Conditions were perfect: no cooler than 15C overnight, following a hot day, with a nice cloud base and muggy feel. I took my daily exercise outing at dusk, providing the opportunity to net a few moths in a nearby wood – the best being two Cork Moths and a Cochylimorpha straminea. I returned home after an hour and stayed with the trap until midnight, by which time it was noticeable how many pugs and micros were around. I was up before six to run through the catch – and ran out of pots, it was so good. The final total was 169 moths of 58 species – way above my previous May best of 130/42. But it was the quality of ‘specks of dust’ that made the night so special, including two full-fat ticks and three additional garden firsts.

Let’s start with the Bucculatrix of which I ended up with three species. My two B. nigricomella were new for me (and the second for 10-km square TG11), while B. albedienella was new for the garden (and also the second for TG11). The apparent B. ulmella I caught was not new for the garden (I caught one last year), although this species is listed as ‘Grade 4’, meaning a specimen needs to be taken for identification to be confirmed. I wonder whether that might warrant reviewing for such distinctive individuals as this.

Final interest point was an unphotographable Water Shrew on a ditch by a local river, plus a few Water Voles – none really photographable, but certainly not skittish.

The other special genus of the night – the Phyllonorycter leaf-miners - was graced by a similar trio of specialities. Top of the list was P. platani (my third tick of the night), which appears to be the first non-reared adult seen in Norfolk and the first for TG11. The short white basal streak rules out P. quercifoliella. The long, kinked streak along the ‘spine’ and the blade-shaped (rather than wedge-shaped) white mark on the leading-edge eliminate P. messaniella which, conveniently, I also caught – and thus appears in this slideshow. The third member of the genus was P. kuhlweiniella, a lovely oak-dwelling species. This is the second time I have caught this species – testament to the huge oak 50m south of the garden, I suspect - and is the 4th record for TG11 (once I submit mine from 2017, which I appear not to have done; oops).

A single Coptotriche marginea was new for the garden, and two very different-looking species of Parornix were – by their nature – frustrating. Members of this genus cannot be differentiated for certain without chopping their nads. If I were a betting man, I’d hazard a guess that the prettier-looking of these two might conceivably be something like devoniella, and the other one could possibly be along the lines of torquillella. But I’d probably lose the bet. A pretty tortrix proved to be another ‘new for garden’, Argyroteania ljungiana. A grey form of Apple-leaf Miner was the first of its kind I had seen; I catch the white ones regularly.

In other news, flying things above the garden these past few days have included a six-raptor day (Peregrine, Hobby, Red Kite, Kestrel plus the usual Sparrowhawk and Buzzard) plus an additional Red Kite – sadly nothing as good as the Black Kite that friend Stuart White photographed over his garden. Grrrr.

For lockdown, that ain’t bad.

The diversity of pugs – not my favourite group, I confess – was also impressive, with eight species. (Unless I had been overlooking it,) Ochreous Pug hadn’t occurred in our garden before this year, but is now a nightly occurrence. Other macros of interest included two very different-looking Grey.Dark Dagger aggs, one pale and one dark. I have not seen the latter form before. (For the avoidance of doubt, I am not hinting that it might be Dark.) 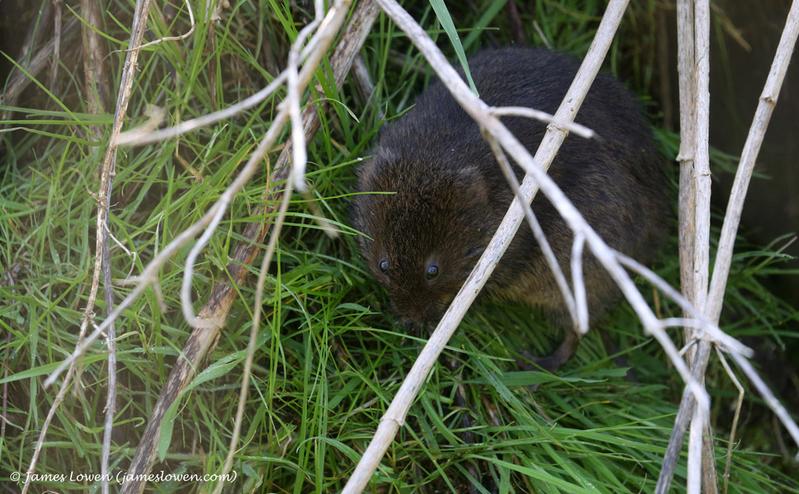 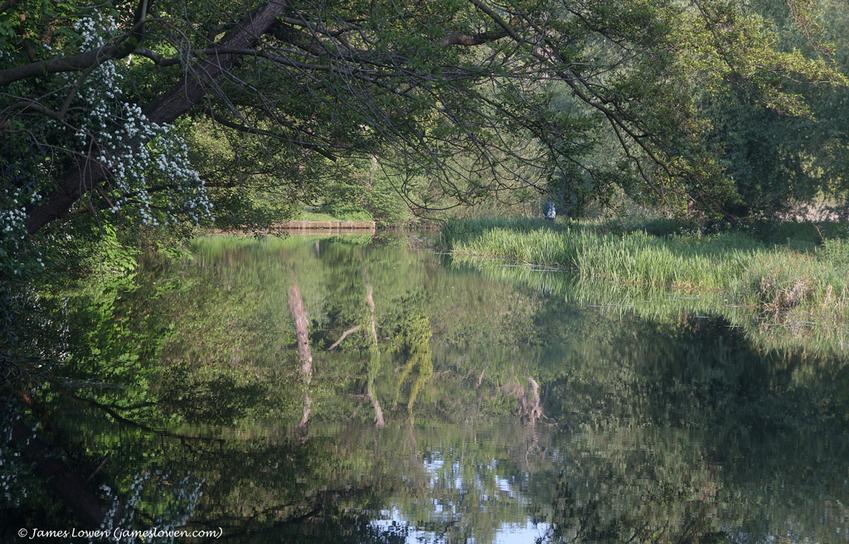