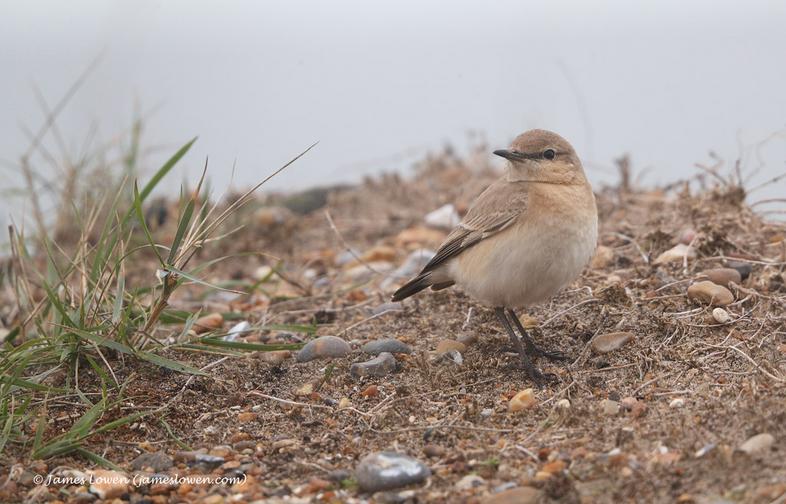 On Friday night, Dave Andrews and I agreed that Saturday looked good for a late arrival of rare birds on the east coast. On Saturday, Dave was parenting and I, shamefully, prioritised twitching then then-unconfirmed Eastern Yellow Wagtail(which was subsequently confirmed following release of Peter Kennerley's sound recording and sonogram) and thus failed to find any of several Hume's Warblers scattered around East Anglia. It also meant that I had blown my chips and so couldn't go out rare-finding today. This morning Mark Golley and I exchanged messages about what he might be finding and where in his beloved Cley square today - of the ilk of a Hume's at Friary Hills - but he went several notches up and found an Isabelline Wheatear on the Asia side of East Bank (you might remember the most recent one in the county, found by Dave Andrews in 2016 with an assist from half our pub gang). Impressive stuff indeed: a "lifetime ambition," Mark admitted. Jack Morris, Maya and I popped up to pay our respects. A classic bird, with lots of black on the tail, daftly long legs (even looking like a Tawny Antpitta when posing on the skyline), black alula, insipid pallor - the lot. Autumn has come late to Norfolk this year. November is the new October.

I suspect there's more to find in the next couple of days (and perhaps again at the end of the week). Another Hume's, surely, but perhaps an Eastern Black Red or a thrush. Hopefully, like this Isabelline Wheatear, none of them will need sonograms or a shit-test to identify... 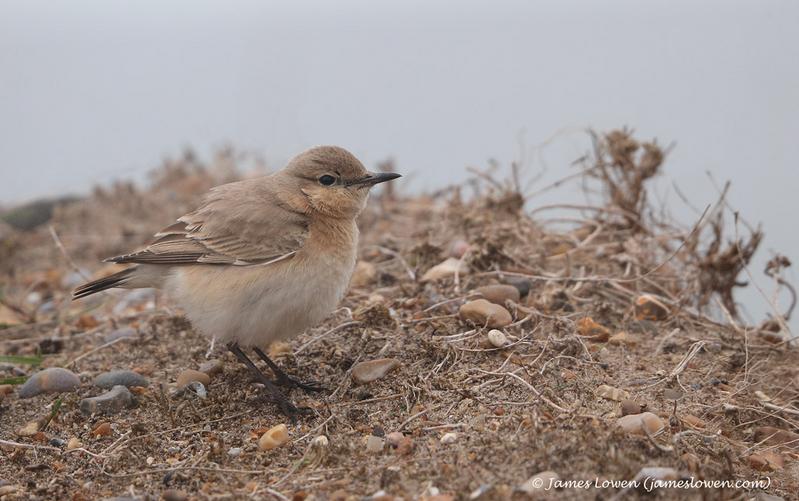