Over the next hour I enjoyed cracking views at close range. The normal male and black individual would regularly sprawl together, but there was no sense of mate-guarding so that means nothing for working out what gender 'Blacky' is. It is a large animal, twice the bulk of both 'normal' males present, which suggests a female. The very presence of two males implies the same. It also routinely flattens its length in a manner that I associate more with females. But it was very active, careering around a small area every few minutes, which is more male-like behaviour. Whatever gender it is, WHAT A BEAST it is! 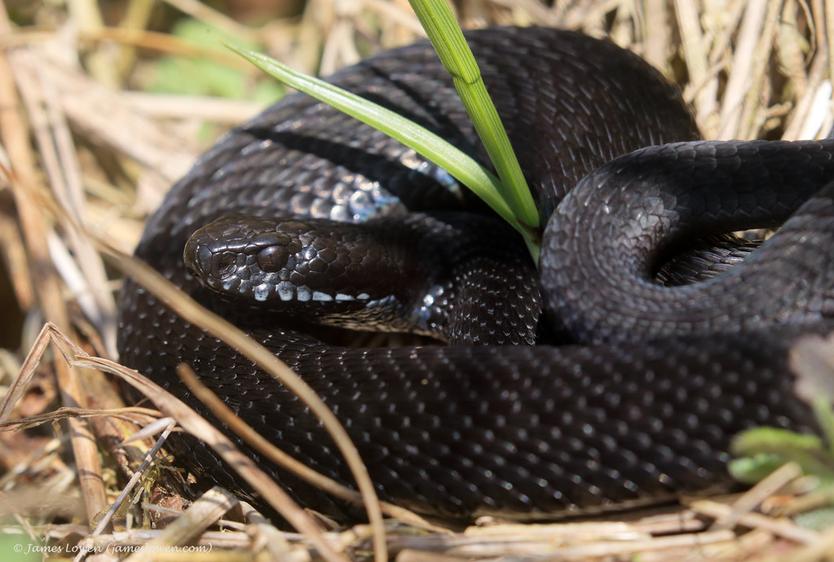 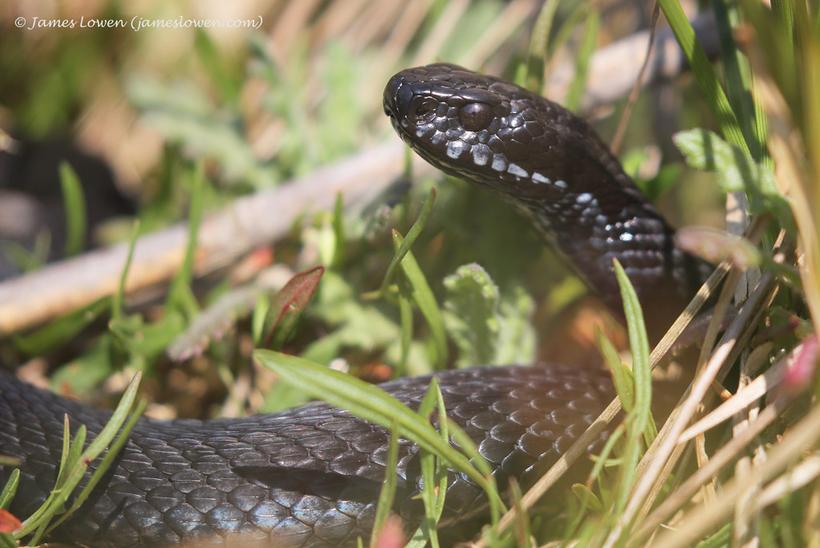 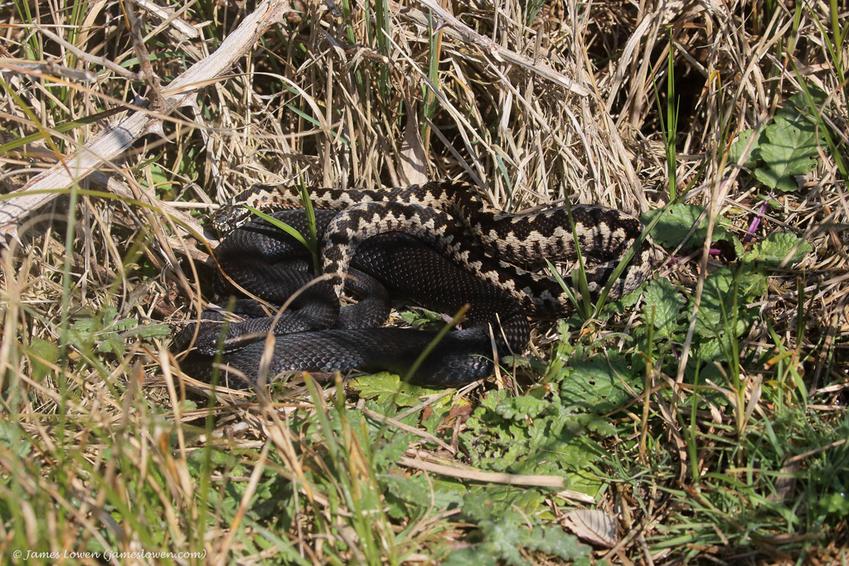 When I blogged last night about Wednesday's black Adderat RSPB Minsmere, I rather assumed that I would not get a chance to go back and try for some images of this oil beast. Today, however, fortune smiled. A physio appointment was over by 09h30 and the sun was reportedly shining over Dunwich. Nevertheless, my expectations were low. It would hardly be in exactly the same place, so would need some finding. Within seconds of arriving at Wednesday's location, I spotted it barely a metre from where we had seen it before, in the company of a small male Adder. Oooof!