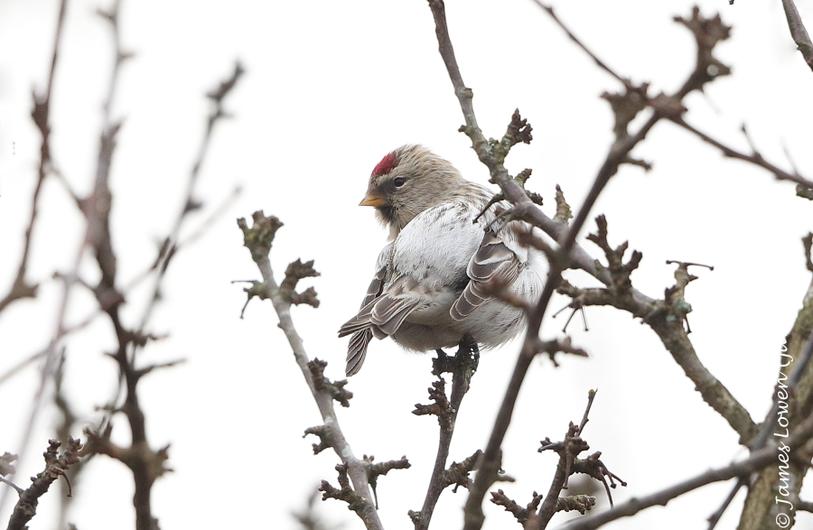 My daughter returned to school this week, which has given me time to return to work... and do a bit of local twitching. Will Soar and I peered through the fog at the Letheringsett redpoll flock, determining two Coues's at least among the Mealies. No decent photos of any of the birds, due to the weather conditions. Neither of the Coue's was massively distinctive. There was also at least one other candidate, but it wasn't particularly convincing. The most attractively frosty bird of the lot seemed to be a pale Mealy - too large and big-billed for a Coues's, we reckoned. But it seems increasingly a matter of conjecture (or personal preference) where you draw the line in what is surely a single species (Lesser, Mealy and Coues's Arctic). Coues's who or indeed, who's Coues's?

Heading to Walberswick this weekend enabled me to drop into Hazelwood Common to see the long-staying Coues's Arctic Redpoll​ (above and below). This was a much more distinctive beast, and intermittently showy too. Smart thing not presenting much in the way of doubt, unless the Letheringsett spectrum. 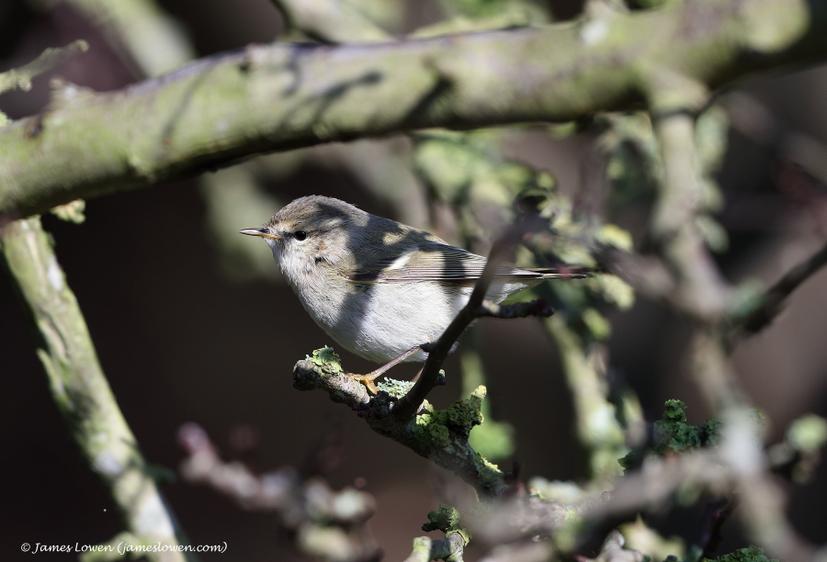 Unexpected sunshine on Friday saw me bunking off work for a couple of afternoon hours prior to the school run. I nipped over to Waxham, and immediately chanced upon Andy Hale watching the Hume's Warbler that had been found the previous weekend. The bird showed well for the next 45 mins or so, calling (only) twice, but was devilishly fast as it zipped between the canopy and Alexanders on the ground. You needed reactions far faster than mine to get any kind of decent image of it. The only sharp shot I got was rather spoiled by twig shadows. Sun is a bad thing, it transpires. 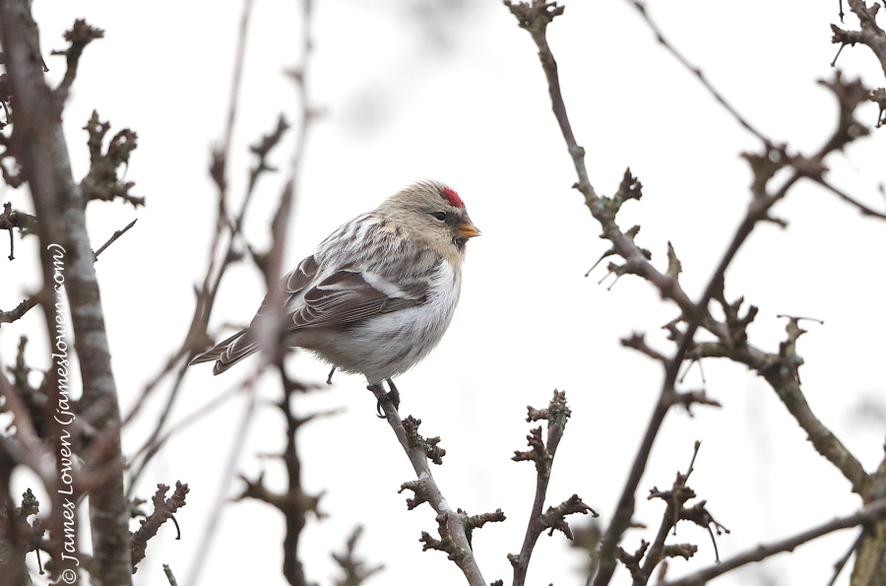