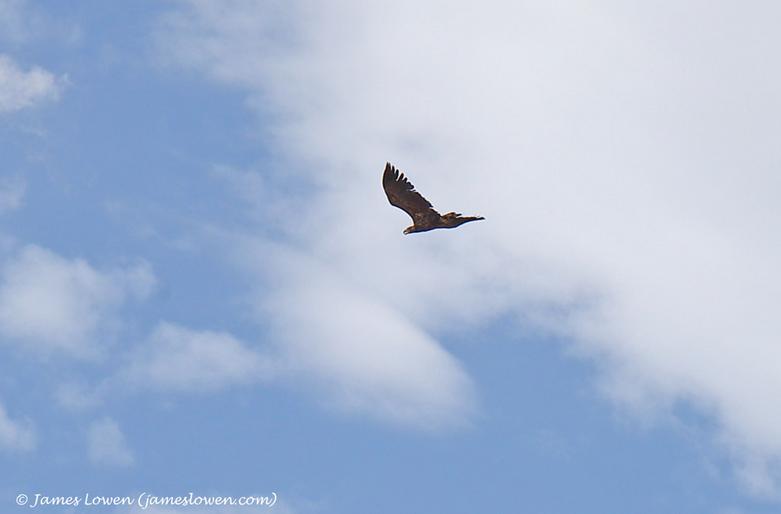 And then there's migrant birds. Northeast winds should mean Scandinavian passerines in Norfolk. But nowadays at least, the county appears to need rain to bring them down. And even when there is rain - it was bucketing down as I drop to the coast yesterday - it doesn't happen. As yesterday's meagre haul - two Pied Flycatchers, but no sniff of Icky, Barred, Red0backed or Greenish - demonstrated. And don't even talk to me about Scopoli's Shearwater, for which I made a pie-in-the-sky dash coastwards this morning after the Lothian bird was seen heading south past north-east Norfolk. Frustration indeed.

And then there's been the mothing. It has been a cracking time for migrant moths on the east coast. But virtually none have made it inland to Norwich - and I've been too knackered to trap overnight on the coast. That said, I've had some good moths, all new for the garden. Dotted Footman was a major surprise, a Red Data Book species restricted to the Broads. Given several extralimital records this week, are these individuals migrants from overseas or internal dispersers? A contrasting story came from Tachystola acroxantha ('Ruddy Streak'). I know this species from London, and it is gradually reaching Norfolk (largely around Norwich). But it's an Aussie adventive; cue annoyance. A genuine new colonist is Metalampra italica. Recorded for the first time in the UK earlier this century, I've only previously seen it in Kent, so to catch two around Norwich (and one in my garden) was a treat. But its spread is hardly unexpected. Away from the garden, we tried a night northwest of Norwich, targeting an old oak woodland for Dark Crimson Underwing. No joy, of course, but c170 species and thousands of individuals meant for a most intense evening - starring a giant Tanner Beetle. Despite the diversity, no rarities, although Pammene spiniana was the 11th modern Norfolk record. Sadly, its identity officially needs confirmation by examination of its genitalia. I also caught what looks very good for Bactra robustana, a nationally scarce saltmarsh species with very few inland Norfolk records, but that might need 'confirmation' to be acceptable too.

As England and Pakistan sit out yet another day of the second Test, frustration fills House Lowen. Indeed, it's been a prevalent emotion recently. On the 5th, we were driving back from the coast when a White-tailed Eagle flew over the car. Clearly this was exciting as anything. But the thrill ("stop the ****ing car!") was peppered with annoyance. I still need this species for my self-find list (wanting to count only a migrant rather than a resident Scottish bird) and, despite this unexpected encounter... I still need it. The problem is two-fold: the individual is a juvenile released on the Isle of Wight, so is 'plastic'; and the bird had been seen within a few miles a day or two earlier (so fails Punkbirder rules for a self-find). And I only had a 100mm macro lens with me, so the photos weren't even any good!