Not quite so far out was this Southern Marsh Orchid at a different site.

The least out of all the orchids we saw was this Military Orchid. This was the closest we came: one plant with a couple of lower flowers out. Interestingly, a Sphaerophoria hoverfly was visiting this plant (record shot grabbed below; I wasn't set up for photography at this point). About 20 other plants were on the way.

An enjoyable day out yesterday with Phil Saunders, schnooding around various sites in East Anglia. We avoided birding (though did hear Tree Pipit and Woodlark), focusing instead on herps, plants and invertebrates. Phil is a gem of a naturalist, and any day spent in his company involves lots of fun learning - in this case, particularly about hoverflies, a group with which I have yet to get beyond first base. A couple of the sites/species mentioned below are sensitive, so I won't specify locations in this blog. (And please don't ask me for them.) Let's start with some 'purdy' (as Phil would call them) plants. Pasqueflowers. I was a little surprised to find these in such fine fettle this late in May. And they clearly have a bit of life in them yet. What opulent plants.

Finally, we had a careful look round a Pool Frog site. Three were calling and one showed moderately well, albeit against the light. A great story this one - and one that I hope to write up for a magazine at some point. 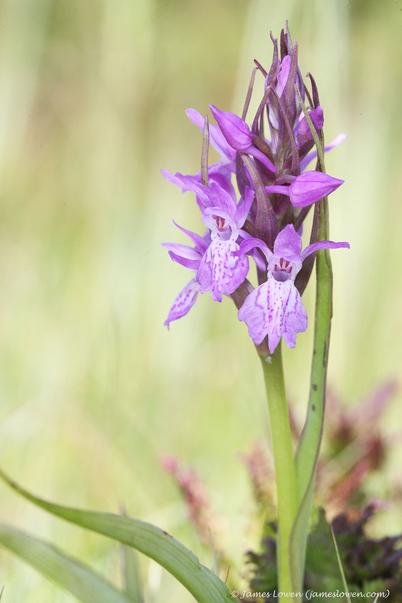 At another site, we had several hundred Green-winged Orchids. All were in fine fettle. Not quite the display of Marden Meadow in Kent, but very nice all the same - and plenty of colour variation too. 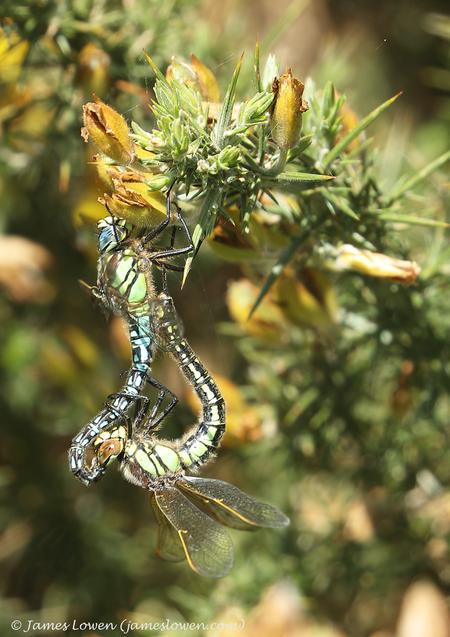 The hoverfly brings me to invertebrates.With lots of sun, we had lots of entomological fun. Butterflies on the wing included Small Copper, Green Hairstreak, Dingy Skipper and Brown Argus. Day-flying moths included Latticed and CommonHeaths, plus Cinnabars. Green Tiger Beetles were common at one site. The very wasp-like Chrysotoxum cautum was great to watch, and probably topped the hoverfly list. Plenty of damselflies were out, with dragons including numerous Hairy Dragonflies (including one at a site with no water nearby), Broad-bodied Chaser and Four-spotted Chaser.