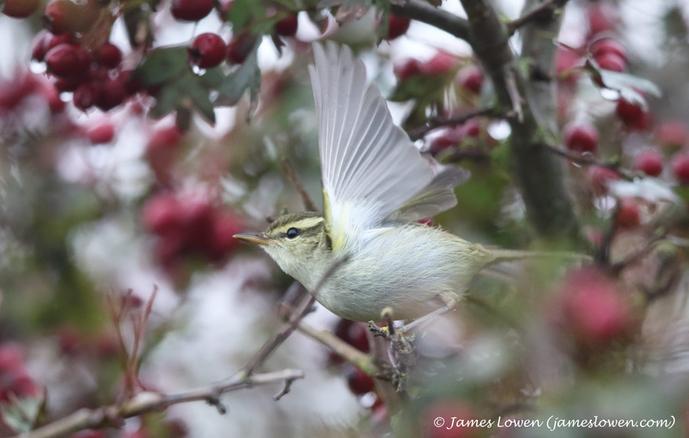 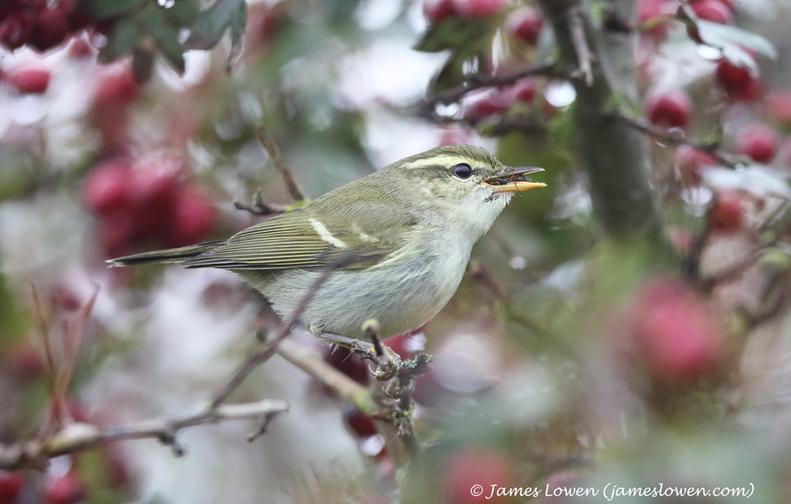 And for those who like wing formulas (or remember its importance in nailing last year's Arctic Warbler in north Norfolk)... 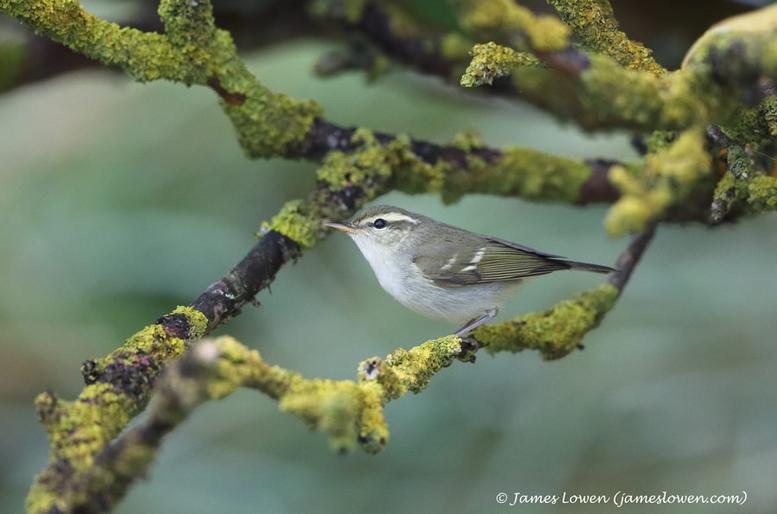 Saturday's news of a Taiga Flycatcher - and the subsequent photos and video of an interestingly Torrent Tyrannulet-like bird - had me keen to visit one of my teenage stomping grounds, Flamborough Head. Shortly after further news emerged - this time of a Two-barred Greenish Warbler and another former haunt, Spurn - a carload (Mike, Max, Jack) was keen to give up a day's Norfolk birding (it really hasn't been worth talking about recently) to head north in the early hours of Sunday for a crack at two megas, complemented by nice coastal birding. Taiga Flycatcher would have been new for me, as I decided against travelling for last year's bird for COVID reasons (and because local birding was really good), but sadly the most productive part of our visit to Flamborough was meeting up with old friends Johnny, Roger and Diane, and consuming a breakfast (with chips!) at the lighthouse café. Heading down to Spurn, we endured three soggy hours with only occasional glimpses of the Two-barred Greenish Warbler. Once the skies dried, however, it showed well to an appreciative audience. This is only the second example of the species I have seen - the other being in Dorset four Octobers ago - and again I was struck about several characteristics. This species feels intermediate between Arctic and Greenish Warblers, but its size, stocky fizz and hefty bill place it closer to the former. In behaviour it is intermediate, generally quicker moving than Arctic, but often adopting that bird's 'pauses for thought', odd moments of tail-cocking, and sometimes hopping, rather than flying, between perches. The supercilious was lovely and lemony, the absence of pale tertial fringes obvious, and the call wonderful (if slightly more Greenish or even Yellow-browed-like than remembered, with a bit less of the sparrow about it). A splendid double of Yorkshire warblers this autumn then, both formerly part of the Greenish Warbler complex.