The evening was hugely mothy - more like July than March. Indeed, it was mad, with scores of moths flying around us - up noses, down jumpers and even into underwear. We estimated around 600 moths of 24 species, with the vast majority being Small Quaker. 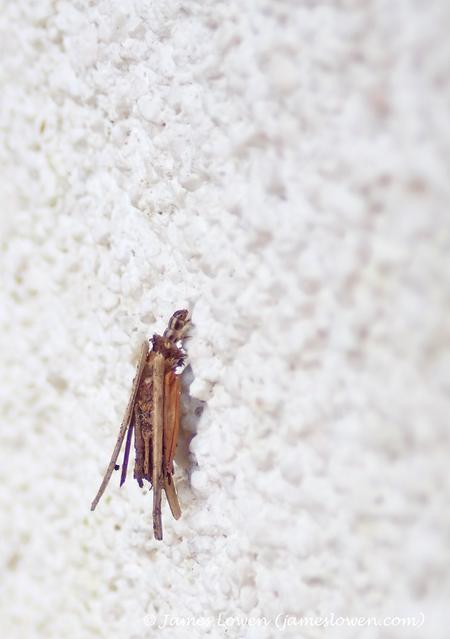 Despite checking them carefully, their morass revealed no rare congener. Nevertheless, there was a nice array of moths: a few Satellite, Engrailed, Oak Beauty, Pine Beauty, Frosted Green and (relatively early) Nut-tree Tussock plus a single Yellow Horned (a moth that I've not seen very often). A bit of 'noc mig' birding too: some Bar-tailed Godwits chattered their way overhead (a Norwich area mega, and a species also recorded that evening by Dave Andrews nearby at Hellesdon) and two flocks of Wigeon whistled their way east. All in all, most pleasing. 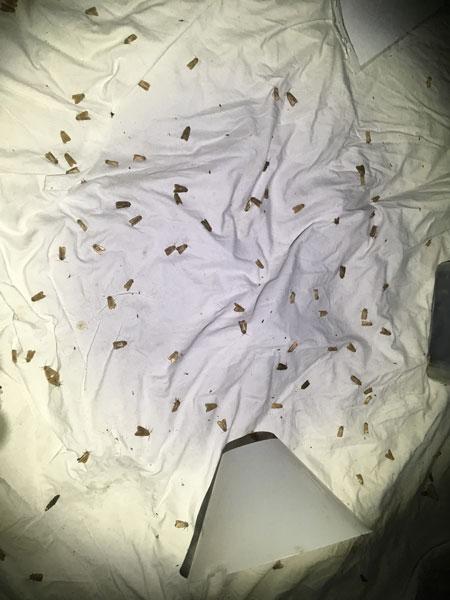 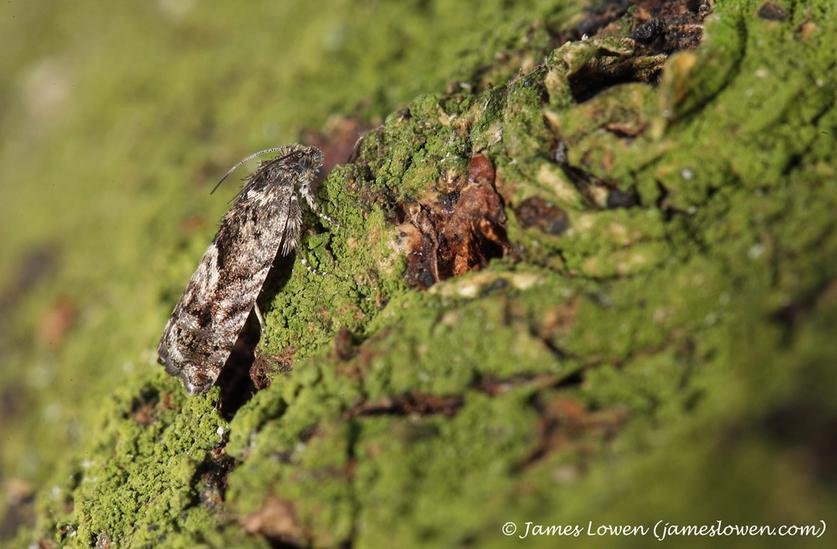 A couple of warm nights this week proved good for mothing. On one evening, a couple of us ran some LED and actinic traps in a local oak woodland. I was hoping for Small Brindled Beauty (but suspected we would be too late in their season), Pammene giganteana (for which it would be a new site for this Nationally Scarce species that I have otherwise seen only with a pheromone lure) and - ever hopeful - Blossom Underwing. We managed six of the middle, which was a nice result. 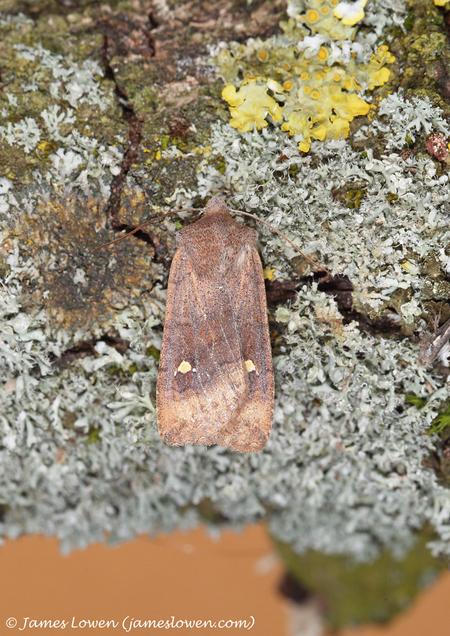 But maddest of all was this Psyche casta bagworm moth, which decided to ascend the wall of my office one afternoon. It climbed 2.5 m in a couple of hours, then vanished onto the roof. A mammoth achievement for something so small. And begged the question: why bother? As Phil Sterling, a moth guru who has devoted (diverted?) much of his life to this wacky moth family: "Ah, bagworms! Yes, that way lies madness."