Do you see them yet? Nothing like an utterly mad twitch to end the first month of #MyMothYear.

What do you mean you can't see it? Or, indeed, can't see them? The species is Richardson's Case-bearer Eudarcia richardsoni​, a micro-moth known from just two localities in Britain (both on the Dorset coast) and, besides them, two distant locations in mainland Europe. That's pretty odd. Stranger still, this species shuns vegetation, inhabiting (in Dorset if not Switzerland!) the shattered scree-slopes of sea cliffs.

Adults are very hard to see, so the best way to survey the locations of this rarity are to search for... wait for it... its larval case, i.e. the structure encasing the pupa. In the case of a micro-moth, these can be very small indeed. But that didn't stop Mark and I having a go. Mark has been doing timed counts of larval cases around the Portland coastline for several years. Those surveys have been instrumental in making the case for Butterfly Conservation and other organisations to clear invasive cotoneaster which has been sprawling over Eudarcia​'s habitat. But what chance success? After about 20 minutes, we spotted two squidgy grains of rice covered in sand dust. In other words, the protective casing of one of the scarcest and strangest creatures living in Britain. Ladies and gentlemen, I give you... Richardson's Case-bearer. 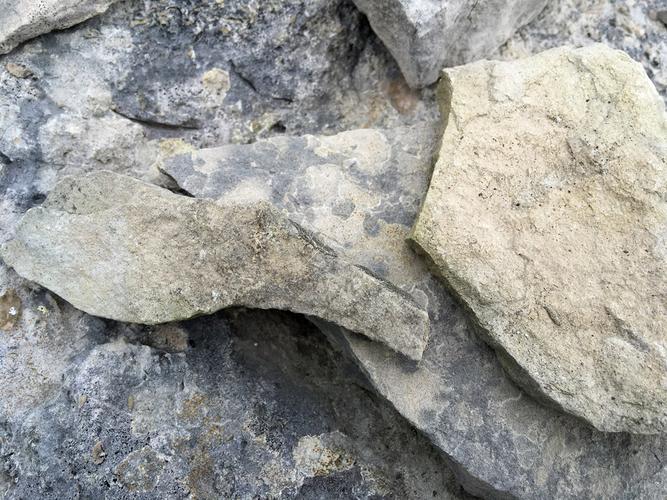 During the first month of #MyMothYear, my field trips have focused on understanding the varying ways in which moths spend the winter months. Heralds, for example, hibernate. Vapourer moths see out the cold as eggs, whereas the nationally threatened Lunar Yellow Underwing spends January as a caterpillar, wiggling in the open air by night. After a fascinating afternoon picking the brains of Butterfly Conservation moth specialists Mark Parsons and Phil Sterling, Mark offered to take me out to see a couple of other stages in the moth life cycle. On the famous Dorset landmark of Portland Bill, Mark cracked open teasels and carline thistles to show me moth caterpillars burrowed within, plucked various leaves to focus my eyes on leaf-miner moth tracks and caterpillars, pointed out the tents of Browntail moth caterpillars and... then introduced me to a major rarity and an unfamiliar stage in the moth cycle.