Some cracking orchids in here, notably the UK's first Sawfly and an exquisite Man x Monkey hybrid. Other nice plants included Sand and Spanish catchflys. Some nice invertebrates too, including a fine showing of Bee-wolf in Suffolk plus Dune Tiger Beetle in Norfolk, but the star was Galeruca laticollis, known from just one site in the UK. And then, of course, there were the Norfolk Adders with which I spent abundant time this spring. Their season should start again in late February... can't wait! 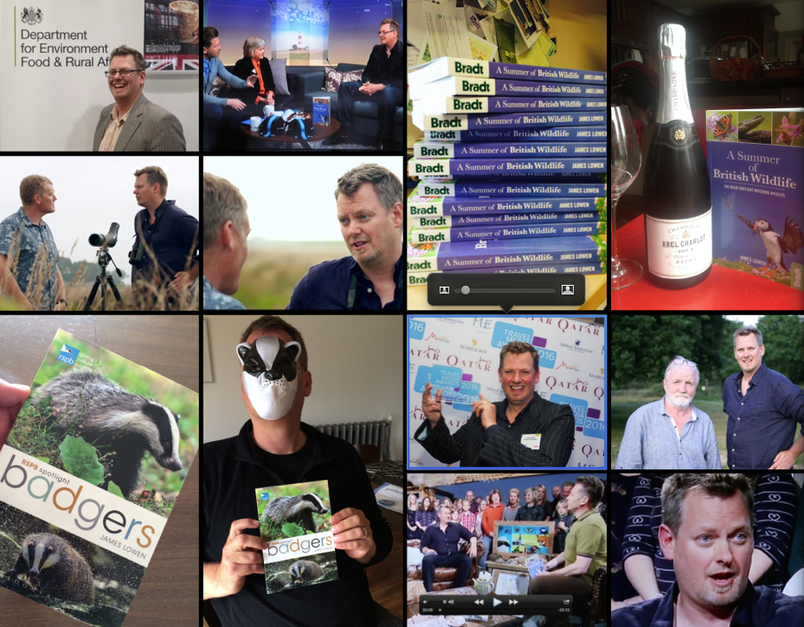 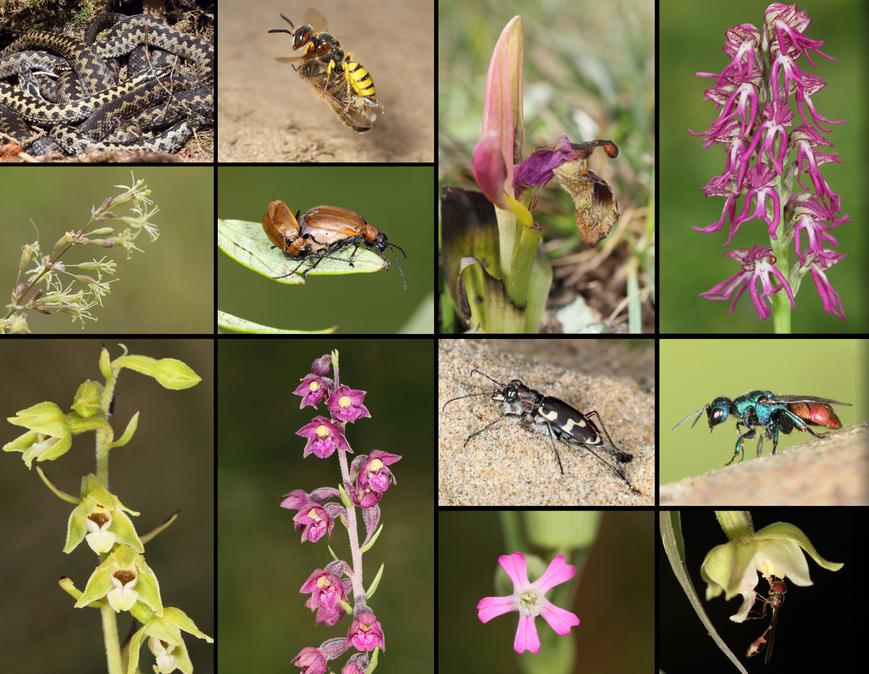 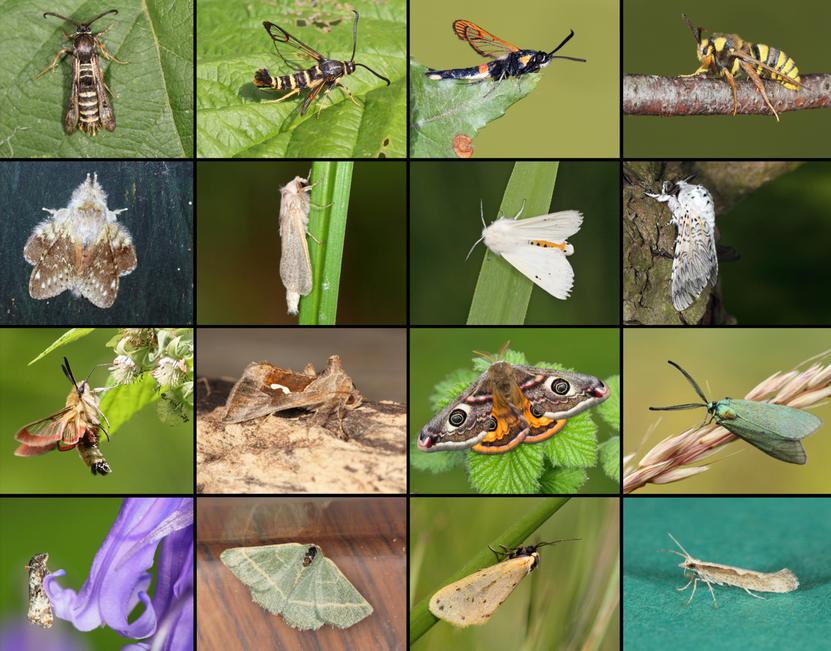 Just four overseas trips this year. Tenerife for a conference, where I investigated whether it was possible to see all the avian endemics in a weekend (for the outcome, read Birdwatch magazine in March 2017). Wintry Japan for Blakiston's Fish Owl, Red-crowned Crane and Steller's Sea Eagle. Spain for a family holiday (amazing orchids). Ecuador on a press trip, where I wangled Mashpi Torenteer (a newly described frog), and stunning birds such as Choco Vireo, Baudo Guan and Purple Quail-Dove. Wonderful! 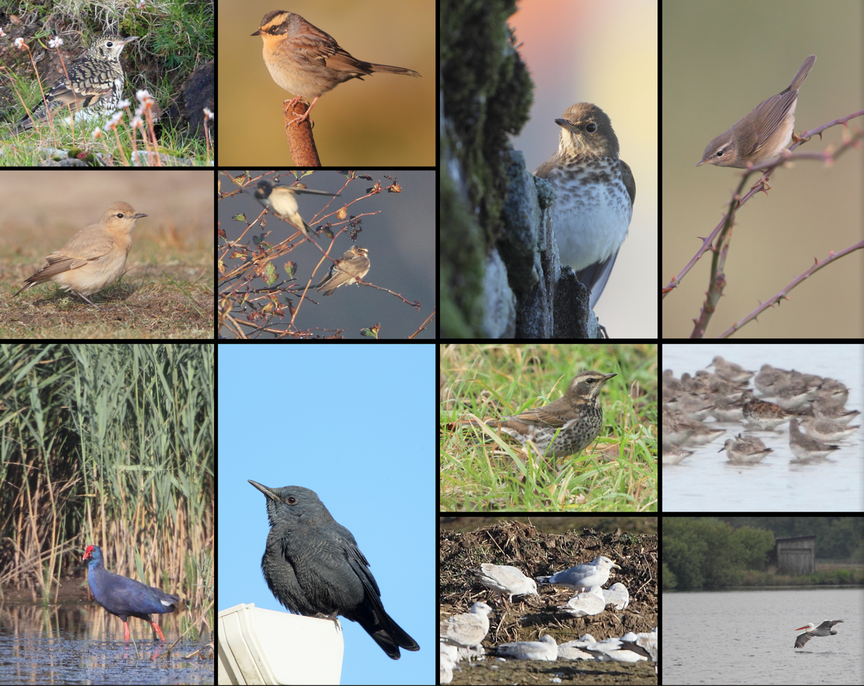 Given that my work is wildlife, please allow me to share a few professional highlights of 2016. This was a big year for me - one where I finally shed myself of the security blanket of being a senior civil servant (I could not stand the morally bankrupt behaviour of the current Government any longer) for the uncertainty and freedom of freelancing as a wildlife-travel writer, photographer, consultant and editor. I may now be poor, but I have loved every minute of it. Long may it continue. Some highlights: 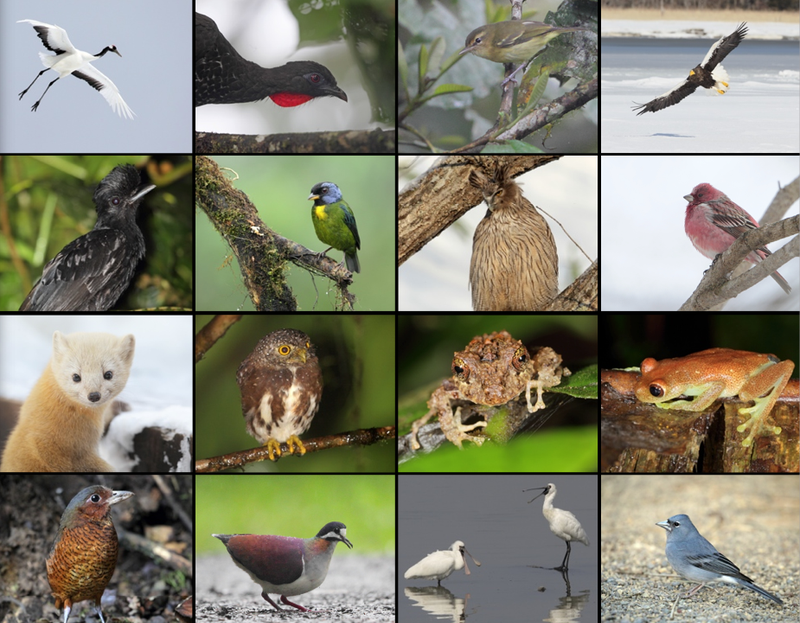 Some reet crackers in here, including some Broadland fare such as Reed Leopard and Water Ermine, some scarce day-fliers such as Dew Moth, some big 'n' hairy ones (Puss and Lobster moths), a new hawkmoth (Broad-bordered Bee), a new UK moth ('Herb Emerald') that was found 200m from my house, and the most abundant moth of the year, Diamondback, of which I saw 10,000s compared to a previous life total that could be counted on one hand. This gathering doesn't even allow for a new moth for Norfolk which graced my garden (False Cacao Moth). Highlight of the year, however, was an abundance of clearwings, notably the three species - Red-belted, Yellow-legged and Hornet - that were enticed to my garden. Urban wonders never cease!

Here are some highlights, presented photographically, of my wildlife/travel year in 2016.

Eight new UK birds for me in 2016 - if you take on board Dalmatian Pelican and Thayer's Gull, that is. My best finds were Great Snipe and Dusky Warbler (hence the latter's appearance above), with an assist/team find on Isabelline Wheatear. Bird of the year was the Scousburgh Siberian Accentor, the UK's 1st, seen within an hour of its discovery. But the best bird ever was the White's Thrush at Skaw on Unst - the most northerly point in the UK. Nothing will ever beat that.