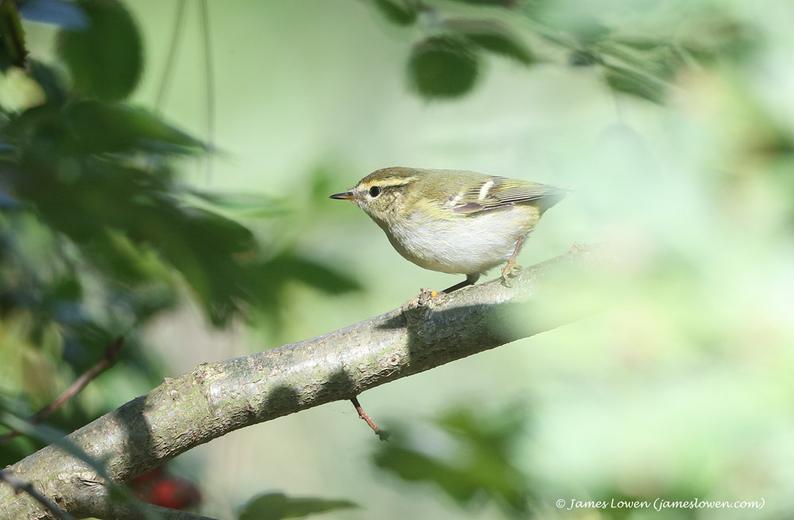 Although not migrants, two Ravens were probably the rarest species we saw in local terms. Back on the migrant front, across the two woods we managed ten Pied Flycatcher, 2 Firecrest, Lapland Bunting, 3 Redstart, 3 Garden Warbler, 6 Blackcap, a few Willow Warblers, many Chiffchaff, Tree Pipit (in the Dell; presumably the bird briefly claimed as an OBP), Yellow Wagtail, and numerous Siskin. We also saw the Red-breasted Flycatcher and Red-backed Shrike that have charmed the throngs for a few days. I also popped back to Warham Greens for another look at the Brown Shrike - but was a couple of minutes late in clapping eyes on the Arctic Warbler. 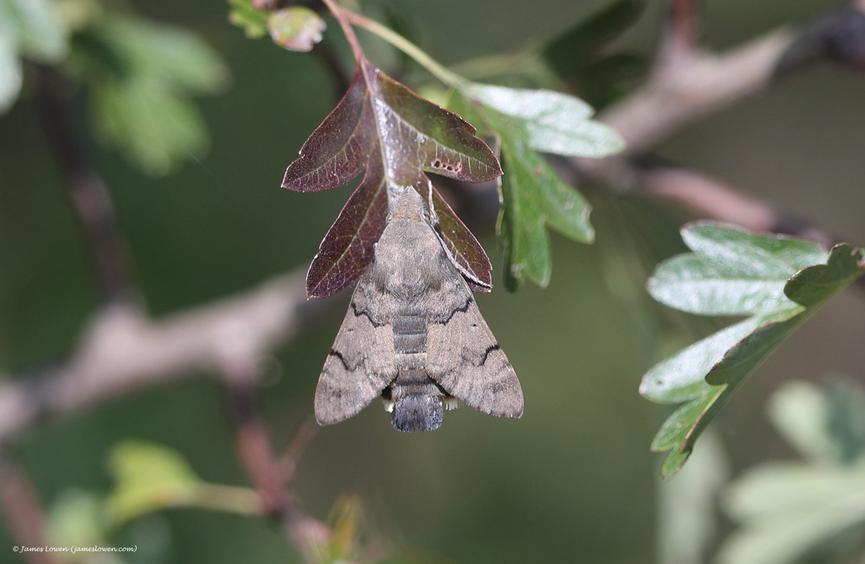 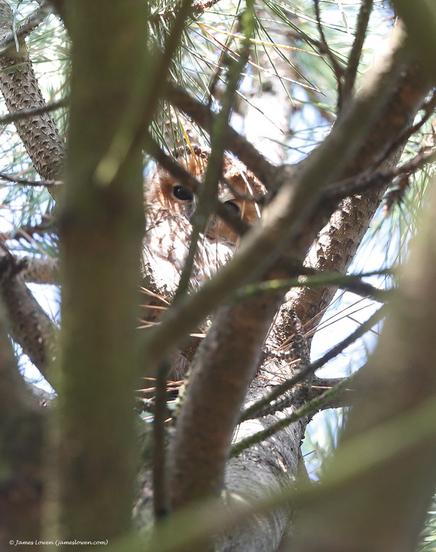 An app that I discovered skulking on my phone yesterday informs me that I've walked nearly 75km over the past week, looking for coastal migrants. And that includes one day when I didn't go out and another when I mainly sat on the shingle at Cley, wondering why on earth I was bothering peering through a scope out to sea. Yesterday was the Biggest Walk, with 25,000 steps across 18km. It was also the last day to find something on the back of the past week's easterlies. Working on the basis that Wells/Holkham would be most likely to hold stuff over the clear nights and that the calm would enable them to pop out to say 'tsi-u-wii', I shrugged off the years to join Jack Morris, Jonny Farooqi and Patrick Safford in yomping off-path through the woods. Path avoidance was key because Wells was unpleasantly teeming with birdwatchers, dog-walkers, tourists and strange little vehicles from Pinewoods Caravan Parks. Although we didn't find anything rare, we did rather well. Between us we had ten Yellow-browed Warblers: 4-5 at Wells, 6 at Holkham (plus another at Warham). Always joyous to see these striped sprites, but the first each autumn are particularly special. Double figures on a September day also seems damn good for Norfolk; I've managed that in the Northern Isles, but not down here.

'Bird' of the day, however, was this Hummingbird Hawk-moth, which chose to perch up for a few minutes right in front of us. I've seen a couple quiescent in traps, but never one static in the field - the very opposite of spritely, but just as enjoyable.