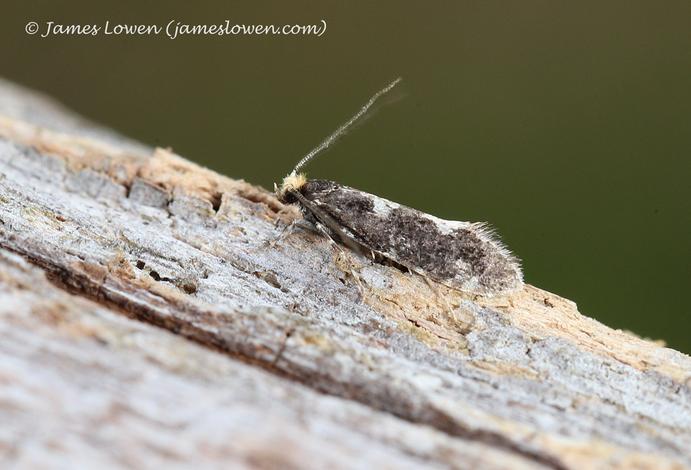 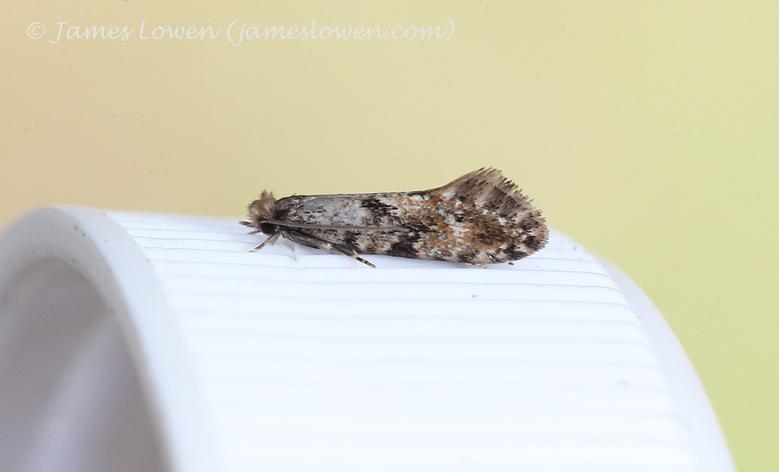 On the way home, we passed an Orange-tailed Clearwing site in the Brecks. Our luring was unsuccessful though we did find two beetles called Chrysolina banksi. Striking creatures and apparently rather out of place, as the species is primarily coastal (see NBN map below; thanks for use). They even prompted a weekend twitch from Wales-based Lee Gregory!

As for this one, we have a couple of ideas (well, The Wingman does). But we (well, he) can't make it quite fit anything. Interestingly, they (three, I think) appeared to come into James's Welsh Clearwing lure. Answers on a postcard (or email) please...

It's been a busy week. Thursday saw Steve Lane organise a session at the Natural England-managed wonder that is Chippenham Fen in Cambs. Steve invited James Symonds, who kindly extended the guest list to include The Wingman and me. James brought along some moths from Weeting Heath, where he is warden. His gifts included Norfolk's third Cydia inquisitana, pretty much a year to the day since he caught the county's second at the same place. (This made me wonder whether I can count this as a Norfolk tick, given I saw it in Cambs. The good news is that I don't keep a county moth list, so it doesn't matter...) There were some decent moths in the trap run by Mike Taylor at the NE buildings: Reed Leopard, Reed Dagger, Lunar Yellow Underwing (the first adult I had seen, after a score of caterpillars on surveys in the Brecks with Sharon Hearle and James over the winter). But the highlight was out on the fen itself - upwards of 20 Silver Barred at one of only two regular UK sites (and it's not that frequent at the other)! This is a Red Data Book stunner: beautiful and damn rare. Throw in a Dotted Fanfoot, and you have a most pleasant morning.

We had a couple of interesting, attractive but tricky micros as well. One was a Cork Moth type, but not quite right. It looks a dead ringer for Nemapogon ruricolella. This is a Nationally Scarce moth and thinly distributed/ We've not been able to determine its Nottinghamshire status yet. 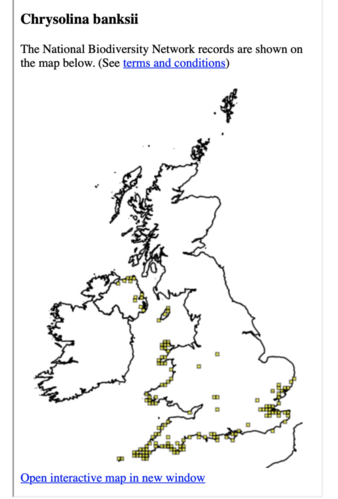 Yesterday Will and I headed to Sherwood Forest in the hope of Welsh Clearwing. As far as we know, nobody had reported the species anywhere in the UK this year (though that might be because we don't know, rather than there not having been any reports). So we were a little nervous - but the date was just about right and the conditions certainly so. We didn't have to wait long, however, with two Welsh Clearwings flying slowly towards the lure before 09h00. Over the next ninety minutes, we had at least five individuals at one site (but probably nearer double figures) and two in a minute a short distance away. We were delighted to share these swarthy, hefty wasp-mimics with James Harding-Morris, Communications Manager for the the excellent Back from the Brink conservation programme.