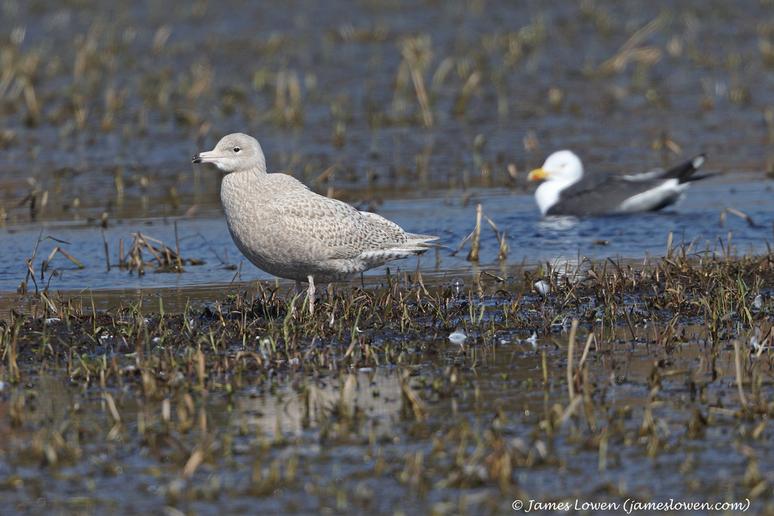 So that's the 'star' done. What about the 'polar'? Well, this is a bit more tangential, but it relates to the Glaucous Gull - a brute of an Arctic bird - that has taken up residence around Norwich this winter. I had seen it once on a flying visit to the city's waterworks while on the school run. I had dipped it a few times elsewhere. But when Will Soar spotted it back on his garden pond (aka Earlham Marshes) just before my lunch break on Wednesday, I could not resist scooting down and shooting it with the spring sun at my back. A lovely, lovely bird.

People have been asking me about Antarctica recently. It's chilling to think that it's nearly a decade since I worked there - and ended up writing this book. The ship I worked on as an expedition guide was called the Polar Star. Sadly, it is no longer with us, having had an encounter with an underwater pinnacle of rock - a reminder that tourism to wild places is not always straightforward. Anyhow, Poles and stars have sort of both featured in my wildlife week as March draws to a close. 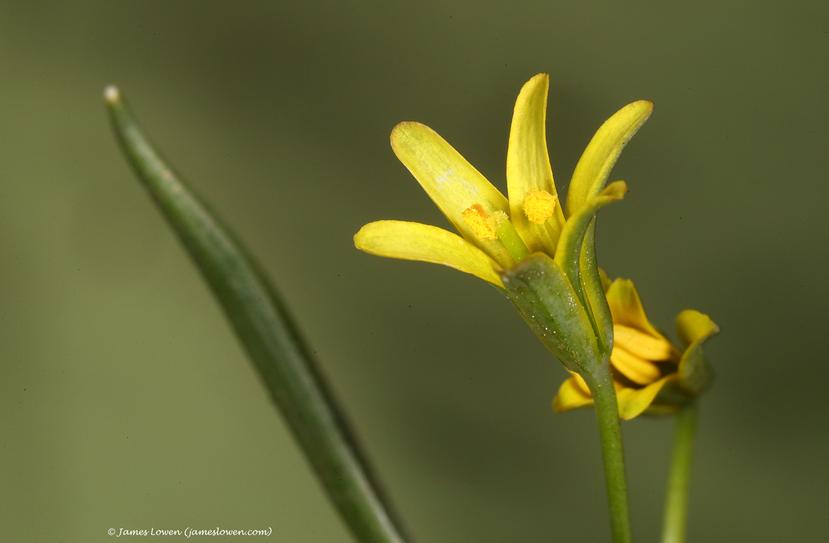 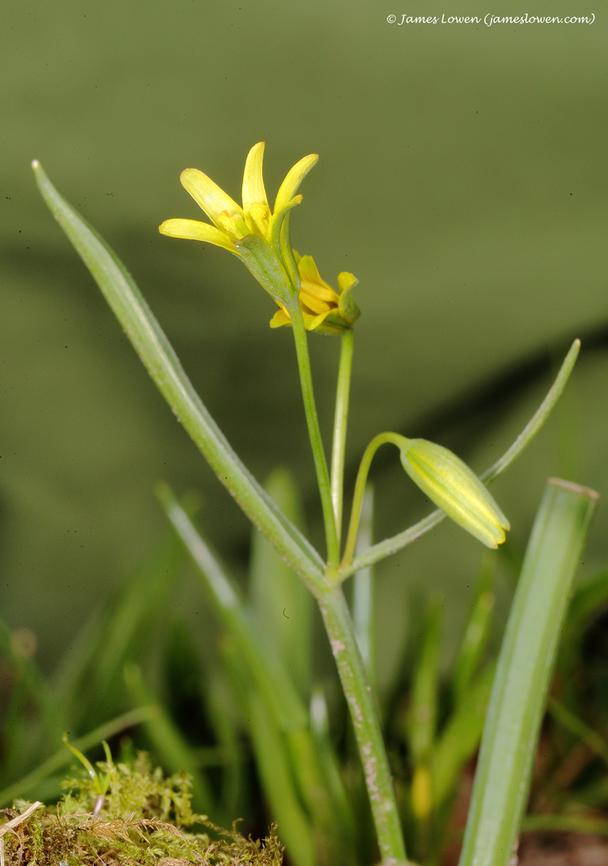 In between other stuff, I'm researching a book on the best of Norfolk's walks at present. This took me to the Brecks to do a walk at Santon Downham (where I managed to fail to see Parrot Crossbills, Otters, Lesser Spotted Woodpeckers, Woodlarks or indeed anything of note). But this enabled me to call in at Wayland Wood - home of babes in the wood - to see whether Yellow Star-of-Bethlehem was flowering. This is a very rare plant indeed - and Wayland Wood is the best place to see it anywhere in the UK. Unless you are me, for I had failed to find it on three previous visits. Whether I was too early, too late or too myopic, I am unclear. This week, however, my persistence paid off and I located a single plant flowering. Try as I might, I couldn't find any others - but 20 were found blooming today, just three mild days later! 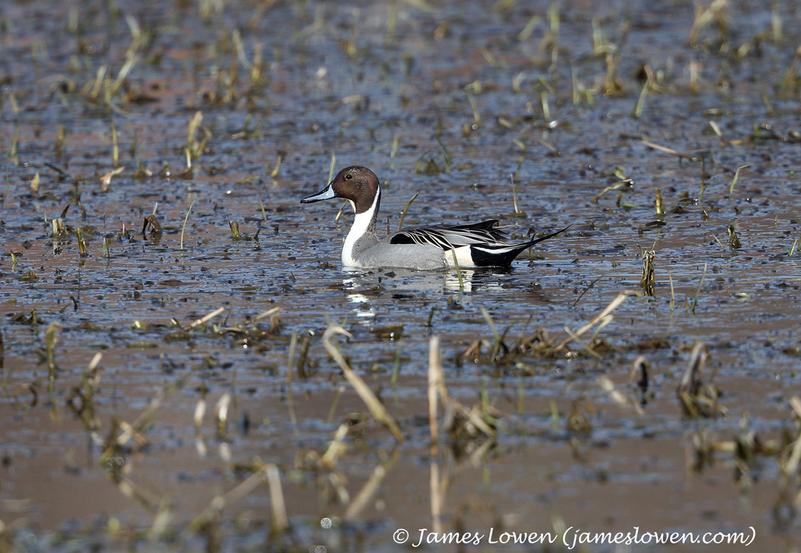 Will's garden pond, as I fondly call it, is looking really good at the moment. Great White and Little Egrets were both present. It was covered in ducks, with 20 Shoveler, loads of Teal and two Pintail​ (including the male below). Gotta be good for a Lesser Yellowlegs or Garganey or Whiskered Tern if it stays like this...