This lovely, delicate creature cannot survive without its namesake plant, barberry, Fiona says, “but this formerly common hedgerow bush was almost eradicated because it can act as an alternate host for a particular species of stem rust that attacks wheat and barley." 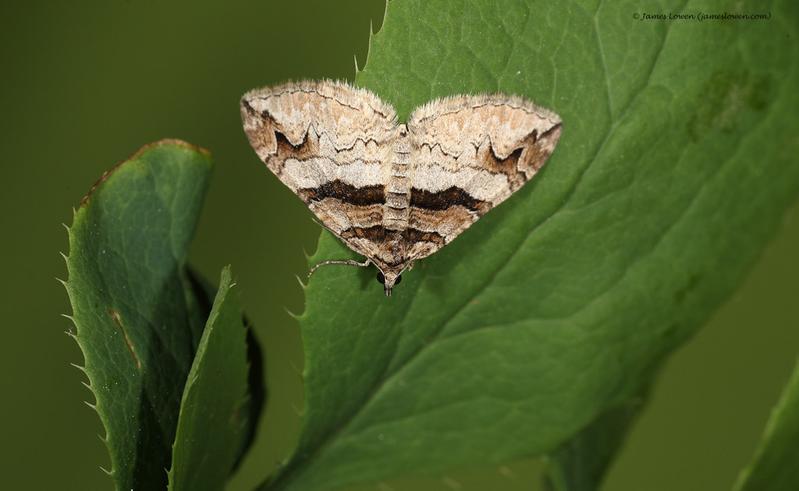 The good news is that the rust is no more - so it's time to restore populations of the plant. "We don’t have this rust in the UK at the moment but BC are working closely with crop scientists on a re-planting programme that will hopefully cater for the needs of the moth whilst ensuring that Barberry is planted far enough away from arable crops to never be a problem”. By planting new barberry bushes, Fiona explains, “we hope to expand or connect the moth’s 10 existing colonies”.

Phil caught that first individual at 21h10, when it wasn't even dark. We soon realised that the barberry-rich line of hedge where we were trapping was a hotspot. We watched Barberry Carpets nectar at Barberry - proving that the plant is important for adults as well as caterpillars. Most individuals of the species tended to keep close to the hedge, and to fly relatively known, with little of the extravagant movement between tracts of vegetation and high into the air shown by Green Carpets present. By now, Footprint Ecology's contingent had swollen with Chris and Durwyn arriving. News of our success had also spread to Marcus Lawson, who joined us.

Quite some gathering - but small compared to the number of Barberry Carpets we caught. Last year, the equivalent survey found five adults (four trapped in MVs and one netted). We netted 17 (three and 14 respectively). Wow! Simply, wow!

Come the morning, Fiona had organised a visitor event, which a number of local moth-era attended. There too was star macro photographer Alex Hyde. Quite aside from the delight of seeing such rare moths, three of the joys of this moth-rich year involve learning from ardent conservationists such as Fiona, appreciating other people's love for moths and, in a tiny way, contributing to knowledge about the species through surveying. Bring it on. 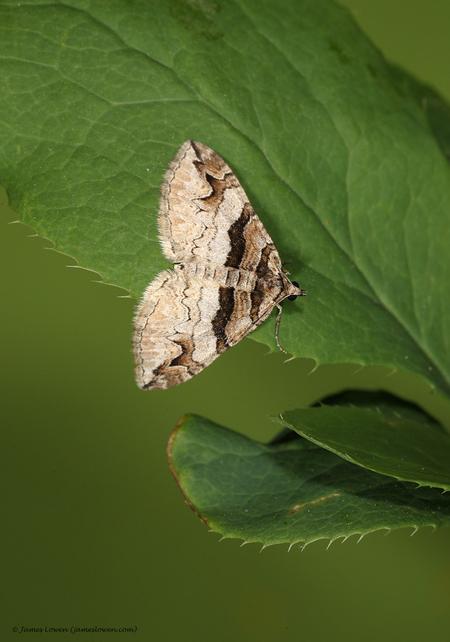 One of the strongest recommendations from Mark Parsons and Phil Sterling, the moth gurus at Butterfly Conservation, in relation to #MyMothYear book was that I wrote about BC's Back From the Brink project to restore populations of a geometer moth called Barberry Carpet. And so earlier this week, Wingman Will and I joined project manager Fiona Haynes and local moth-era Robin and Carol for a nocturnal survey (under license, as this is a legally protected species) in north Dorset. Phil Saunders was there for the first few hours - and netted the first Barberry Carpet. Brilliant! 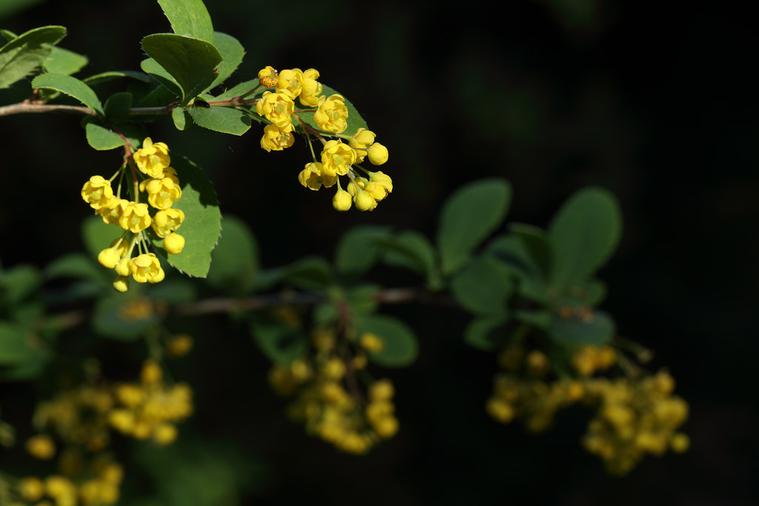