Several Grey Crickets (rare in the UK, lest one forget), Lesser Cockroach, Field Grasshopper, Speckled Bush-cricket and a conehead sp extended the orthoptera list, which culminated in numerous Great Green Bush-crickets calling by the roadside near the ARC pits as we headed home.

On then to the Fridge of Beauty at the Obs. The Beautiful Marbled was a rose petal, a flake of pot pourri, a scintillatingly beautiful, jaw-dropping, knees-buckling marvel of creation. Swoon.

The Fridge also contained the first Orthopteran treat – a Southern Oak Bush-Cricket. It was at Dungeness that I ticked this new coloniser two years ago – and the only other one I've seen since was found byPhil Saunders in his Norwich kitchen. After a large fish 'n' chips at the Pilot (see above), Dave Walker kindly escorted Phil, Steve and I into the trapping area. We heard our first Tree Crickets within five minutes, and they were calling commonly (click here to listen). We had brilliant views of two of these alien lifeforms.

Given that around 20 Black Terns were cavorting around Burrowes Pit, it took an understandable while for us to get our eye in with the American Black Tern. Given the range that the bird was showing at, much kudos to Stephen Message for picking it out. 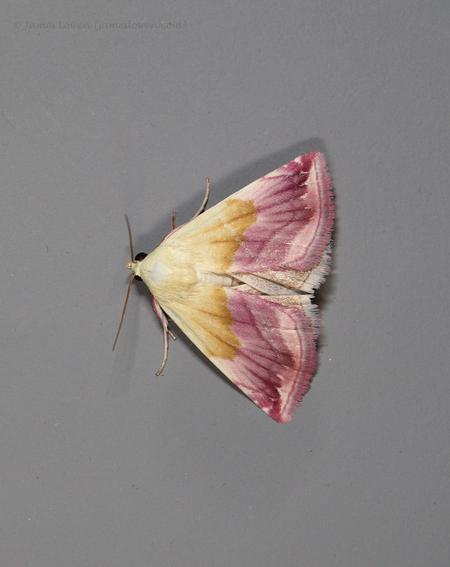 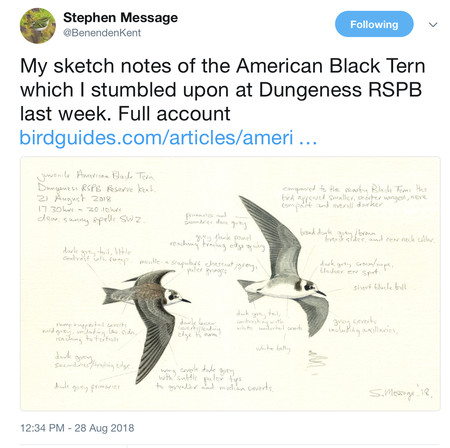 Phil and I soon spotted two male Sickle-bearing Bush-crickets, which showed very well. (Although one male did impale its wing on a sedge while we watched. We did the non-ecologist thing of releasing it...

The Black Terns were more co-operative, and we enjoyed them immensely. Neither Phil nor I could remember seeing such a large autumn flock.

Before we drove the 200 miles home, we took a few minutes to (a) see the star beetle (Helops caerula) on the Dungeness shingle and (b) peruse moths that had been attracted to the Obs traps during the first two hours of darkness. Steve had potted a Hummingbird Hawk-moth – the first time I have seen one at rest. A Pale Grass Eggar, tucked under an eggbox, was my first of this Dungeness speciality. How we yearned to stay the night at the Obs, and see what would fill the traps at this special place come the morning… 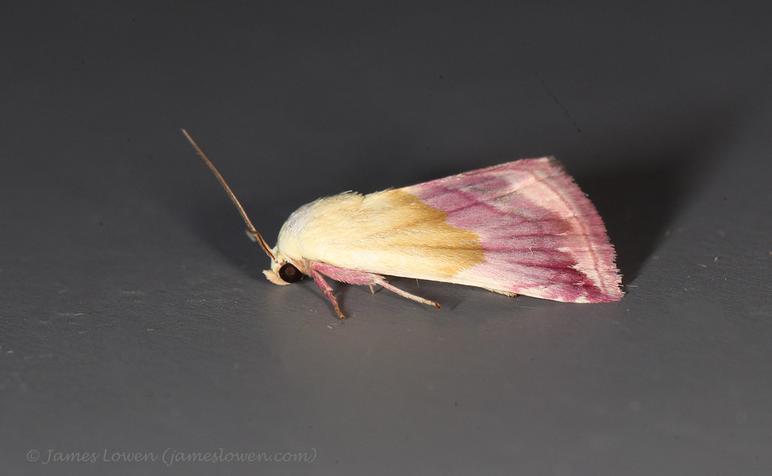 A rather splendid Bank Holiday Monday evening at Dungeness in the company of regular partner-in-crime Phil Saunders, plus Dave Walker, Steve Gale and (briefly) James Hanlon and Matthew Mellor. The initial attraction was the American Black Tern that has been here for a week – but the tipping point for the 400-mile round journey was when Marcus Lawson tweeted on Sunday morning that Dave W had caught a Beautiful Marbled (perhaps the most stunning moth there is) in the Observatory moth trap. That seemed too good to be true, particularly when you factored in the Dunge Orthopterafest (enjoyed in August 2016) and the large special at The Pilot Inn… 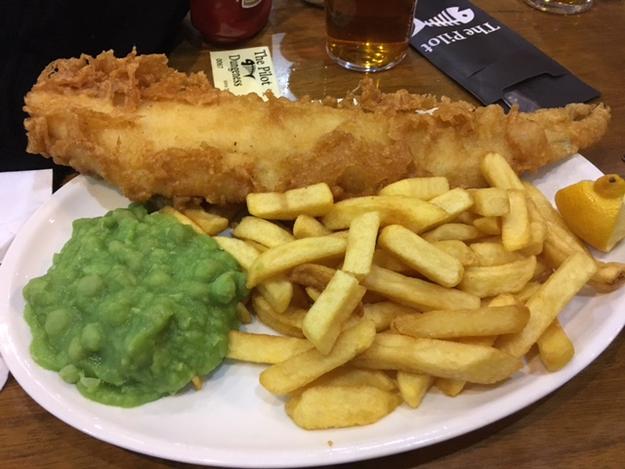