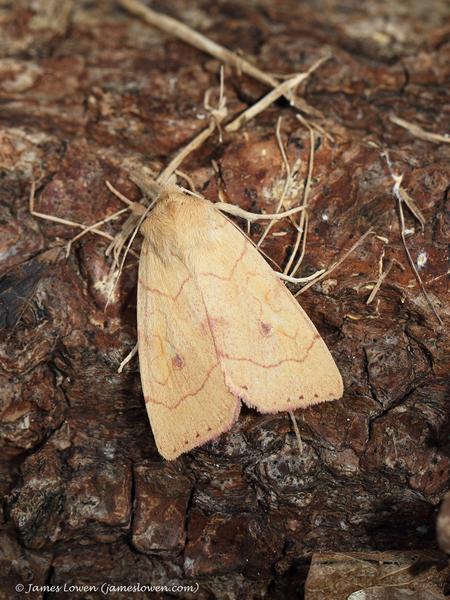 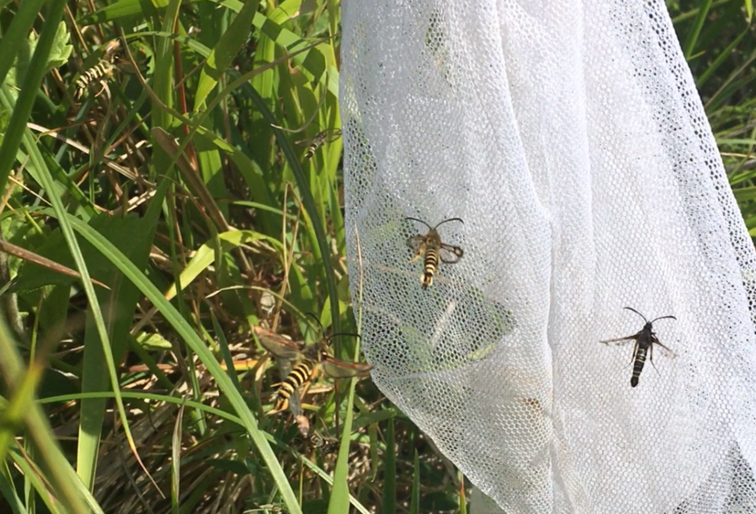 I will finish with something rather different. At Lulworth, Durwyn and I bumped into ranger Billy Dykes. Durwyn asked if he could try his Six-belted Clearwing lure at the base of the cliff. Within five seconds of the lure being pout, moths were starting to arrive. Within a minute there were at least 20 swarming around. They were the first Billy had seen here. Within 90 seconds, we had removed the lure. Youtube doesn't seem to be allowing me to upload the (mobile phone) video currently, so I cannot yet embed it here. For the time being, here's a still - the final image of the video. #scenes 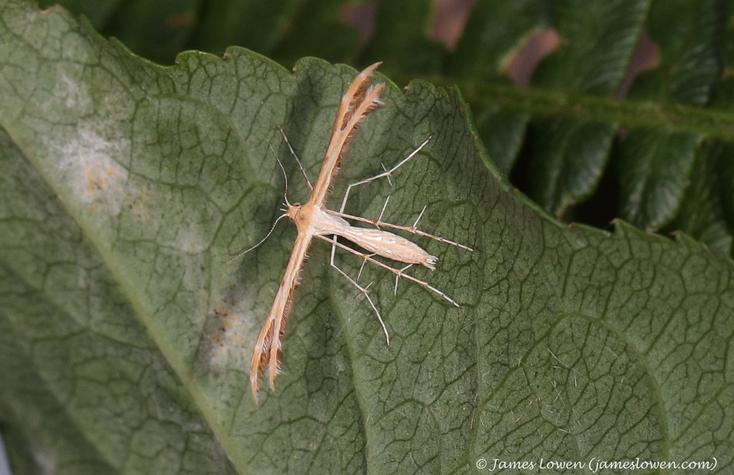 As you would hope from relatively weighty trapping effort that took place partly during a heatwave, there was a decent supporting cast of moths, as featured in the following two galleries.

Sadly we failed to catch Speckled Footman, but excellent moths of this habitat seen at Wareham Forest or the other sites mentioned included Marsh Oblique-barred, two Dingy Mocha, Small Grass Emerald and about 15 Dotted Border Wave.

The Speckled Footman event also produced two rarities: Scarce Light Plume (a vagrant of which there has been. decent invasion this month) and Dorset's 7th Angle-striped Sallow, spotted within 50m of each other - and both outside the trap during the early hours of the night.

After Portland, Family Lowen spent a week on Purbeck. This was a holiday, but it is entirely possible that I squeezed in the odd spot of mothing and general wildlife-watching. I will cover non-moths in a separate blog. This post features the winged things that have dominated my year so far. I trapped three times in the garden of our rental cottage in Stoborough and perused moths caught by Durwyn Liley a couple of hundred metres away. With permission, Durwyn and I surveyed moths at RSPB Stoborough Heath and Slepe Heath National Trust. Durwyn also masterfully organised an intensive survey of Wareham Forest, aiming to find Speckled Footman which was last seen anywhere in Britain in 2014. A whole host of people were involved in this particularly initiative - to whom many thanks: Simon Curson, Marcus Lawson, Phil Saunders, Zoe Caals, Chris Panter and the entire team atFootprint Ecology, Wingman Will, Peter Moore, Chris Manley, Chris and Abby from Moths of Poole Harbour and Guy Dutson (fresh in from Oz!). Forestry England kindly granted permission and access for the survey. Footprint Ecology generously provided dinner and breakfast. The results will form the mainstay of a chapter on heathland and its moths in my forthcoming book. Thanks to Peter Moore for taking these shots of us setting up at Wareham. We looked less fresh when packing up the following morning...