Three clearwings in a day, and four in May! What would Theresa say about such productivity and efficiency?

After Mick Kerr caught a Yellow-legged Clearwing a couple of days earlier, that species was on my agenda for the garden, given I have had it here regularly before. When Justin and Annie Farthing asked whether I knew any sites around Norwich for it, I invited them to come over for a cuppa and try. They were unsuccessful, but Justin lured one in his own Norwich garden upon return home. I resolved to give it another crack the next day, and within a few minutes of returning from Strumpshaw, had my first Yellow-legged Clearwing of the year. 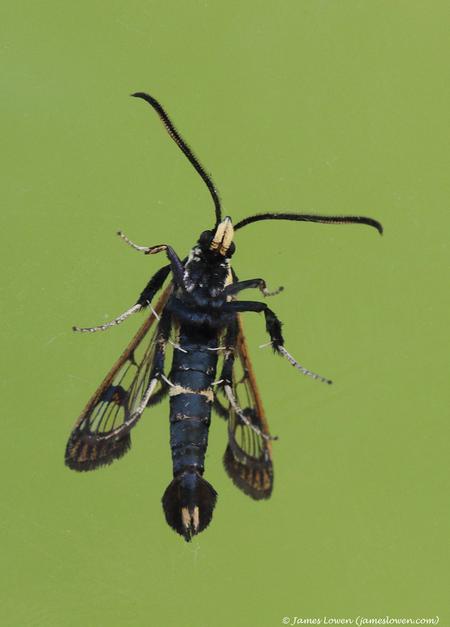 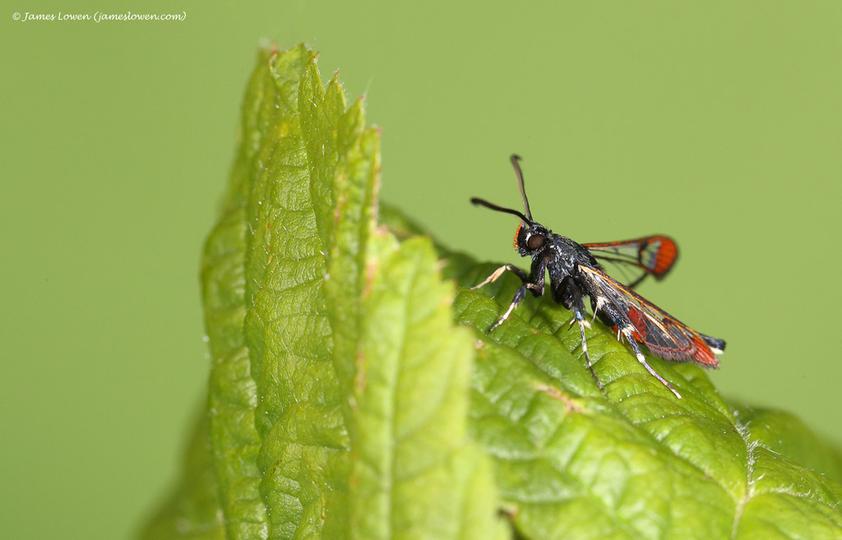 On the day that Theresa May abdicated responsibility for Brexcrement and announced that she was clearing off, I was racing through the clearwings before May was out. First up was Red-tipped Clearwing at RSPB Strumpshaw Fen. I spotted one individual resting on bramble sun the sun, whipped out the lure, attracted at least six individuals within a minute, and put the falsehood bung away to avoid any further confusion for libidinal males. This appears to be Norfolk's first record of the species this year - and the first time I have seen it in May. 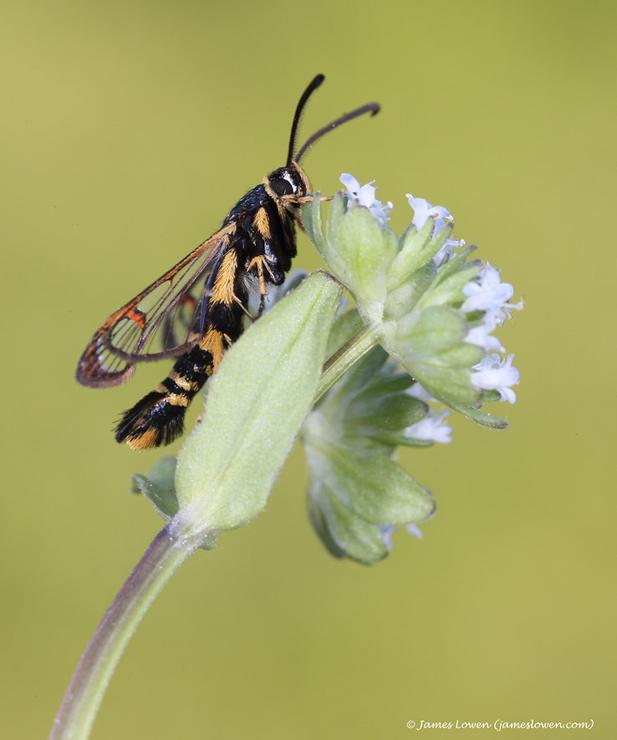 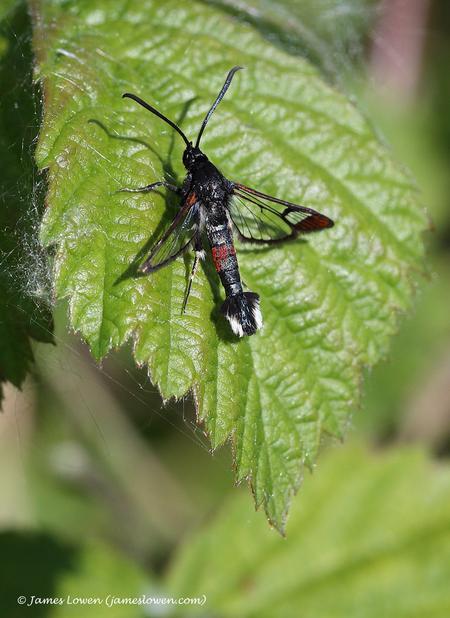 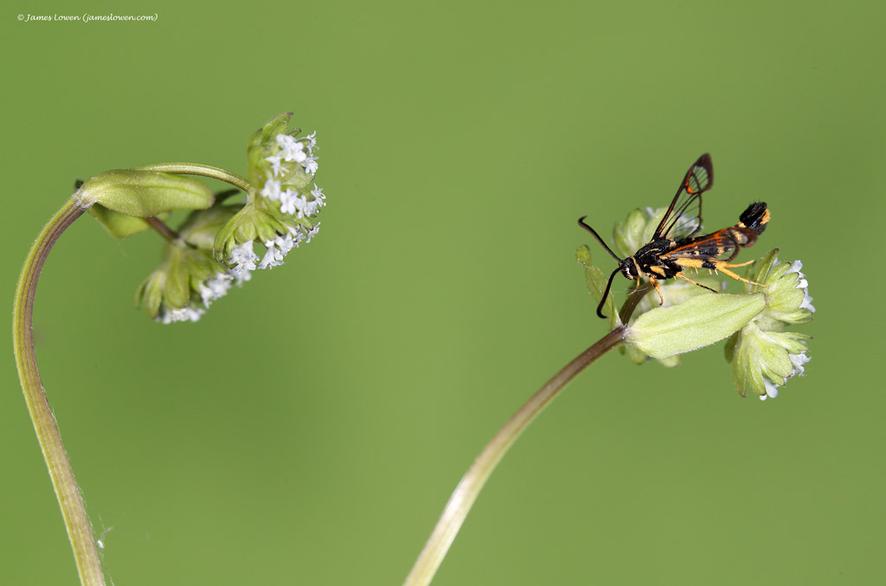 I was really after White-barred Clearwing, which could well be out at this time of year, as an individual was photographed last year on 27 May. I tried luring in a number of places without success. Talking to Ben Lewis, however, revealed another site to try - and despite it already being after 17h00, one of these chunky monsters came in within five minutes. It allowed a handful of frames before departing. I need to check, but this might be one of Norfolk's earliest records - and certainly the first this year that I am aware of.