We enjoyed a few lovely encounters with Mottled and Heath Bee-flies.

I'd like to make similarly complimentary noises about this stunning deer fly. But the swine kept stabbing me, so I won't. 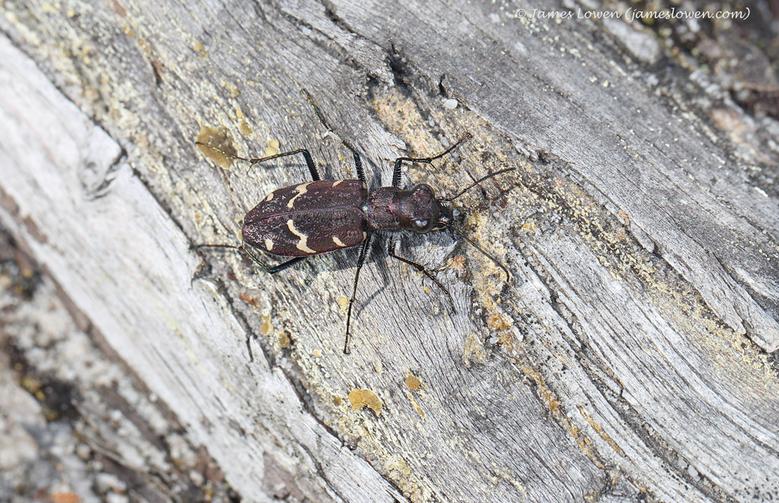 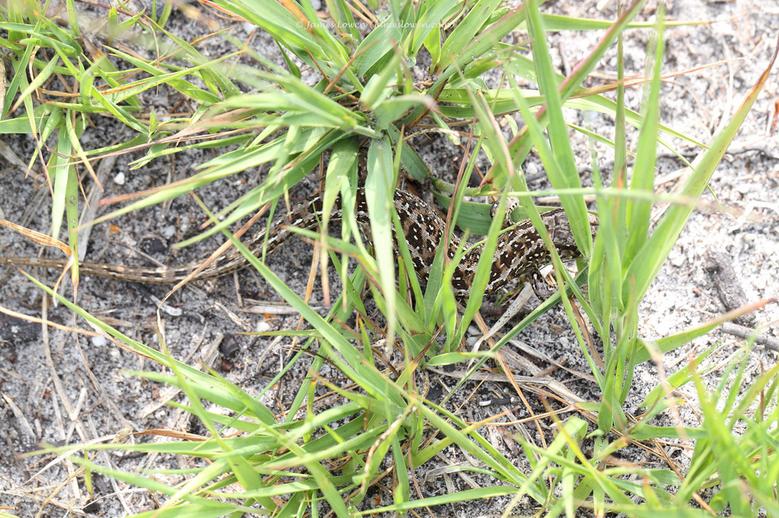 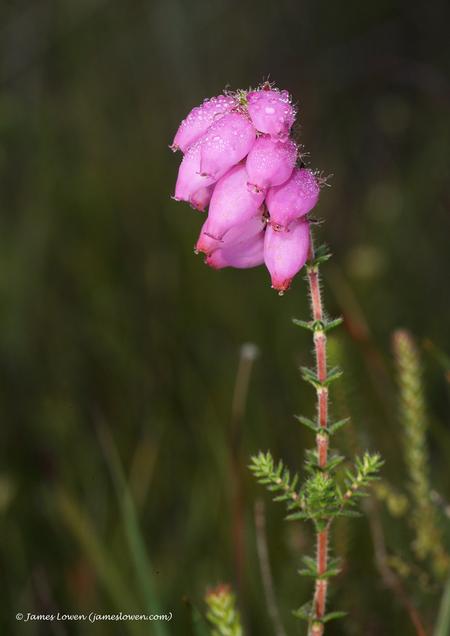 A quick post covering some of the non-moth invertebrates seen during the Lowen family holiday on Purbeck last week. (For the moths, click here.) Butterflies included Silver-studded, Chalkhill & Adonis Blues, Lulworth Skipper and Grayling - none of which I took proper photos of! It was a delight to be shown Purbeck heathland invertebrates by Sophie Lake of the Back From the Brink project on Dorset's Heathland Heart. The star was Purbeck Mason Wasp - known from seven localities in Dorset then only the odd European and Middle Eastern country. 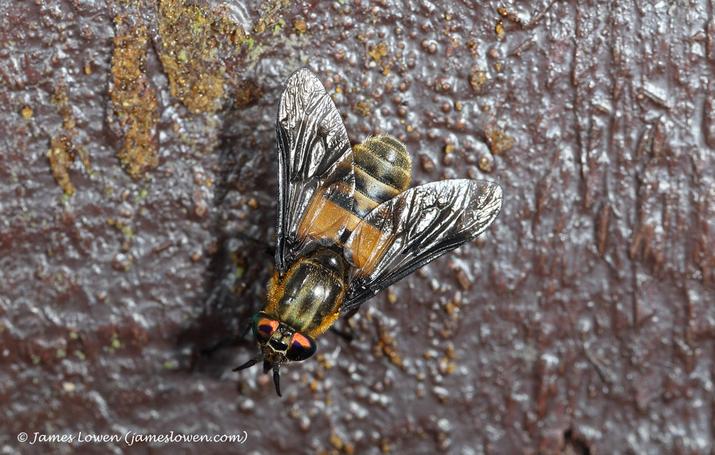 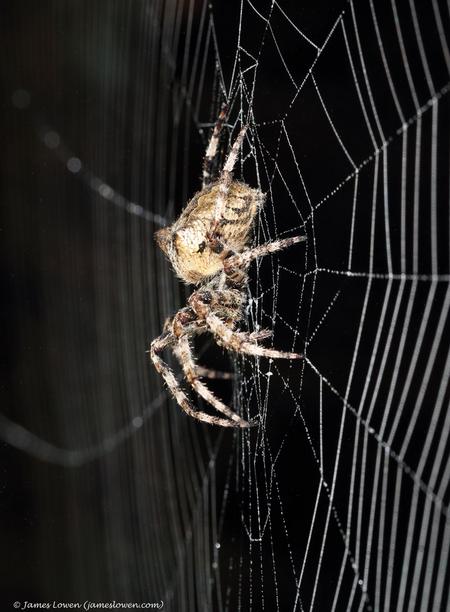 We bumped into a few nice heathland dragonflies, e.g. Small Red Damselfly, Black Darter, and Keeled Skimmer. I didn't have the time to put effort in for the scarcer species.

Finally, I play fast and loose with the blog title by including two Dorset specialities that are decidedly not invertebrates. July is not a good time for seeing reptiles, but we managed two Sand Lizard (including this semi-concealed female) and a female Adder. We somehow managed to leave Purbeck without visiting Sophie Lake's miracle Yellow Centaury patch (how did I forget?), but husband Durwyn showed me a couple of patches of convincing Dorset Heath by way of comfort. I guess I couldn't do everything... after all this was a family holiday.

The Mason Wasp locality was also excellent for Heath Tiger Beetles, which I had only seen once previously.