I am very cautious now when putting out pheromone lures for clearwings (following the Butterfly Conservation guidance etc) and, this year, aim only to confirm continued presence in my garden. On 25 May, this produced Yellow-legged and Currant Clearwings, but also a most unexpected White-barred Clearwing, which came in to a MYO lure put out for my garden Red-belted Clearwings. The moth (the first in TG11 since 1874) came in within ten minutes of the lure going out, which is even stranger given that the nearest alder is half-a-mile away along the River Tud, and that the nearest extant populations are in the Broads, way to the east. Perhaps this is a genuine wanderer - or perhaps an insect from an undiscovered colony on the Tud. Rather than release him at the capture site, as is normal, I decided to do so at the nearest riverside alders, in the hope that the was where he came from. 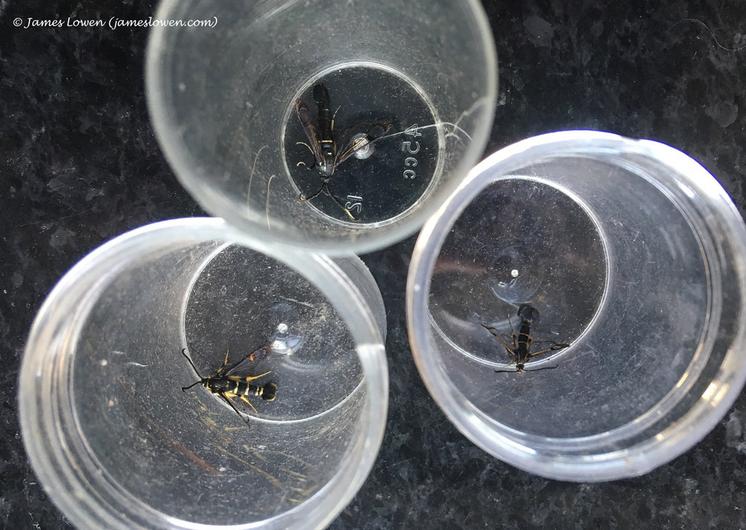 Another highlight this week were discovering my first lek of Gold Swifts at Gunton Lane, by the River Tud. This species hasn't been recorded in the 10km square since at least 2009. 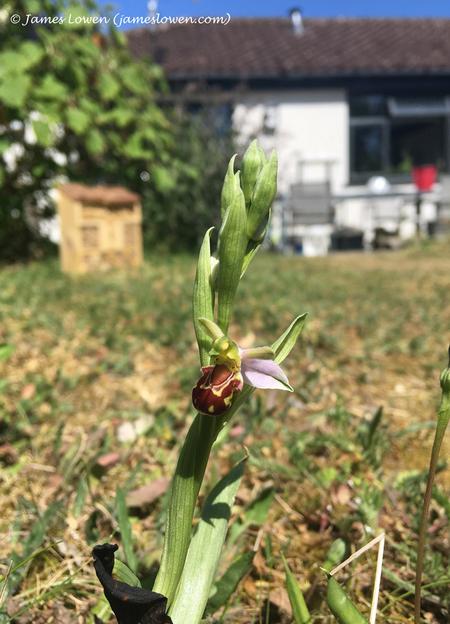 Easterlies and cloud prompted a long walk up Blakeney Point with Mark Golley and James McCallum, but we failed to encounter any better migrant than a greyish Willow Warbler. The Point was looking splendid, with a patch of flowering Sea Kale stunning. Upon return, I spent an enjoyable hour listening to the singing Blyth's Reed Warbler at Walsey Hills - recording here. 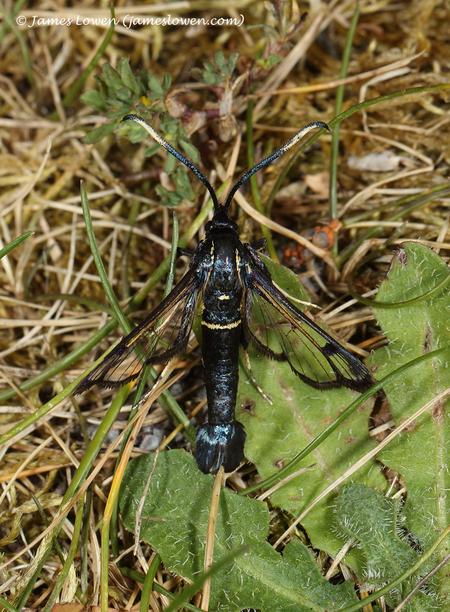 Today's highlight was the first flower opening of one of our three garden-lawn Bee Orchids, the unanticipated result of refusing to use chemicals since moving here in 2014. The unexpected takes many forms.