Jack and I ran four traps at Bawdsey Quay but simultaneously joined Matthew and several guests (Justin Lansdell, Mark Hows and an Essex couple, Richard and Jude) and owner David at Bawdsey Hall. If you have not been to this fabulous B&B in Suffolk and you like moths, you simply must treat yourself to a weekend. And if you don't like moths, but like other wildlife, you should also do so: the garden is set up for great views and photography of Badgers and Tawny Owls, while there is plenty of nature in the vicinity, e.g. heathland at Hollesley. I will hold back from eulogising too much now, as I want to do a proper visit and write something proper (i.e. in a travel publication) about the place. But suffice to day that David was a most welcoming host, his attitude to wildlife-based tourism most inspiring, and his accommodation offering superlative. 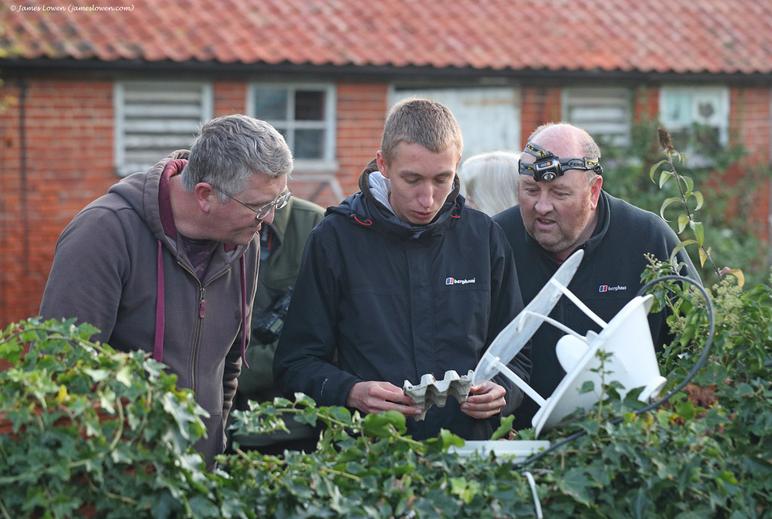 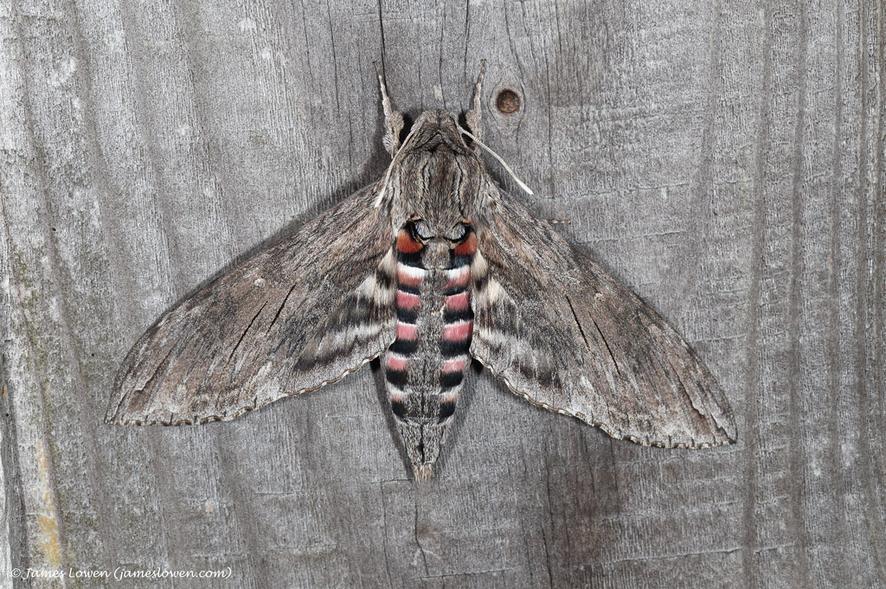 An annual event, National Moth Night actually runs over three nights each year - principally to allow for the vagaries of the weather. That was all the pertinent this year, given the twin themes of elucidating the distribution of the recolonising Clifden Nonpareil (something that has attracted considerable media interest this week) and gathering information on migrant moths. Having finally managed my own Clifden last weekend, my focus was to be on migrant moths - but I wanted to attend a public event rather than simply doing my own thing. as it transpired, I did both - ran four traps with Jack Morris on the coast, and participated in the National Moth Night event at Bawdsey Hall, run by Matthew Deans. 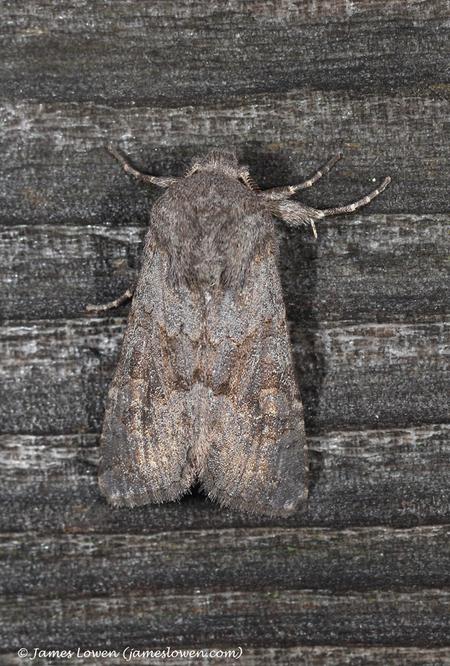 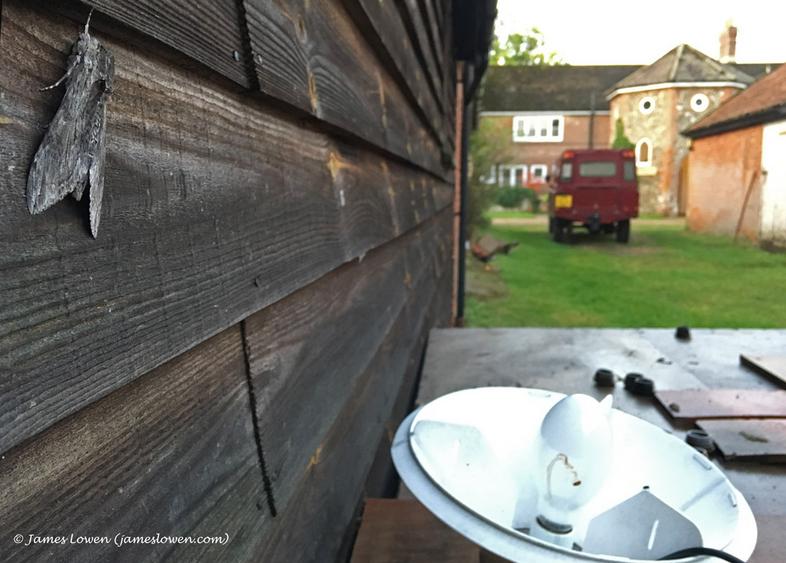 As we arrived in the evening, I( predicted to Jack that the morning would see a Convolvulus Hawk-moth on the way by the second trap in front of the Hall. This was Matthew's prime site for Hawk-moths. Indeed, he had already shown me this year both Striped Hawk-moth and Bedstraw Hawk-moth that he had caught in this trap. But this 'Connie' would be on the wall, I reckoned, rather than in the trap. And look what was hanging out by the light switch as we walked up...

She was a big old female.

Bawdsey Quay was disappointing, to be frank. (Particularly given that we caught a Bedstraw Hawk-moth here last month.) We caught a few things that didn't appear in Matthew's traps. The only migrants were a Delicate that we found roosting on a tree and a Rush Veneer. The personal highlight was my first Deep-brown Dart​ (see below), a species that, in Norfolk, seems concentrated in the drier south-west off the county, probably explaining why nobody around Norwich seems to catch it. Also of note was Epinotia cinereana, a newly split aspen specialist that Will and I caught for the first time earlier this mon th while hoping for Clifden Non-pareil in Kent, and several Feathered Ranunculus. 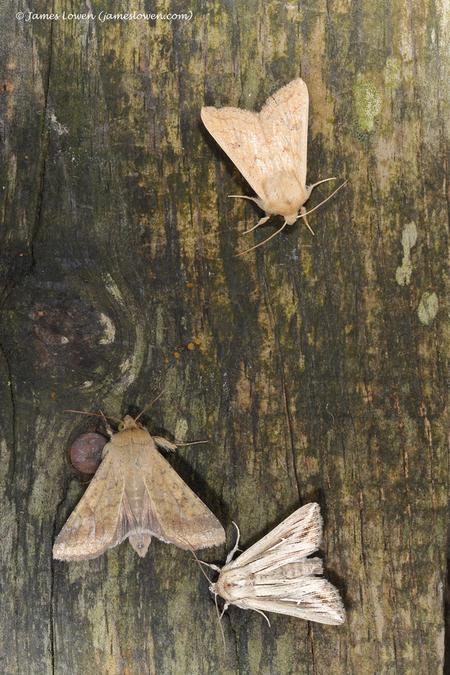 The seven traps at the Hall were much more exciting for migrant moths. One joy of trapping here, Matthew says, is that there is always a sheltered trap - whatever direction the weather is coming from. Which is no bad thing, particularly on the night of torrential afternoon rain.

Given the weather conditions there was a goodly number and diversity of migrants. the only regular critters that we might have reasonably expected that were absent were Gem and Vestal. Otherwise, Convolvulus Hawk-moth, Clancy's Rustic, two Scarce Bordered Straw, 14 Delicate, two Pearly Underwing, three Dark Sword-grass, plus Silver Y, Diamond-back and Rusty-dot Pearl made for a good haul. Throw in three L-album Wainscot ( now a local breeder) and a few Feathered Ranunculus and you have a very nice selection indeed. Most pleasing.