In other news... I saw a few Buck-teethed Reed-dogs this week. Plus a Water Vole, some (presumed) vocalising Water Shrews and a Hare. Plus the year's first Common Swifts - always a joyous moment. All while having the worst dip yet for the Carlton Marshes American Bittern; cold and wet and frustrating. This dip was slightly different in that we actually saw the AmBit. But it felt worse. I have now seen this bird for less than 8 seconds in a combined 11 hours of visits. Rancid.

We found three females, each guarded by a male. (Actually, the female that I watched mating on Monday was guarded at different times by both Silver and Green!) One of the 'pairs' was watched mating. Proper Union of the Snake stuff. We had six other males in total. And Richard and I briefly watched two males dance. 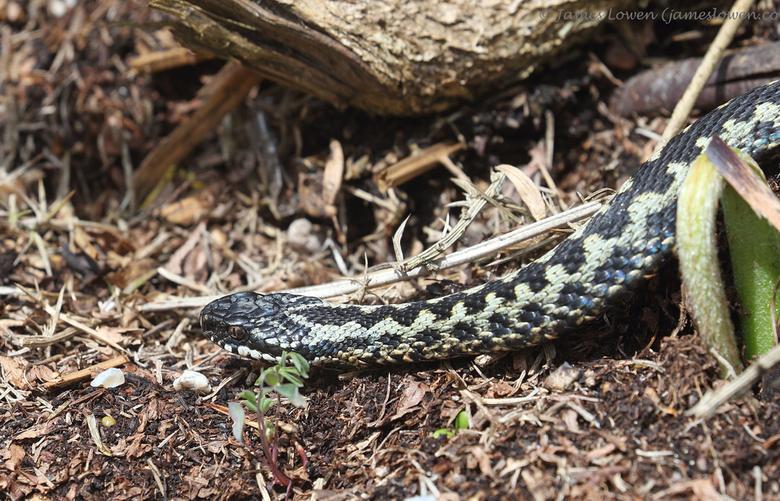 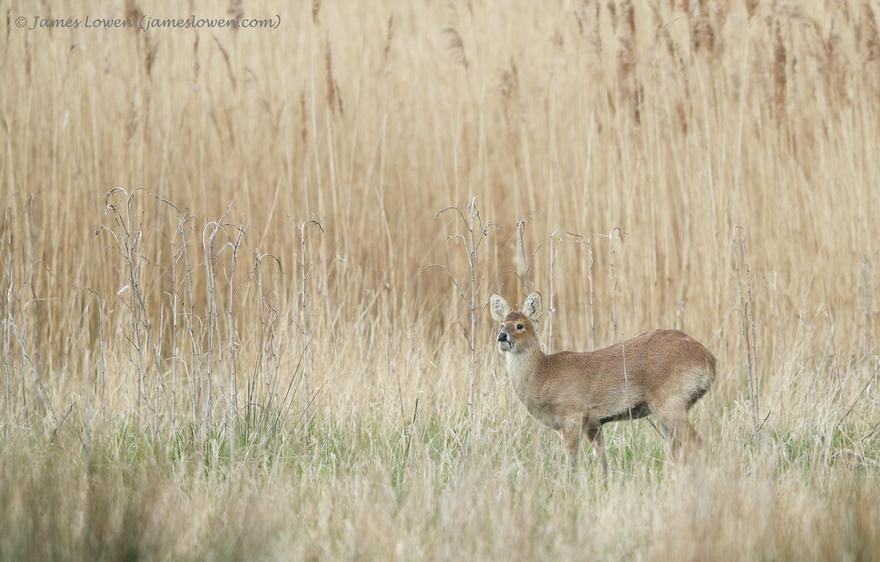 So... nine adders, a mating, some dancing and two other pairs. More than alright. 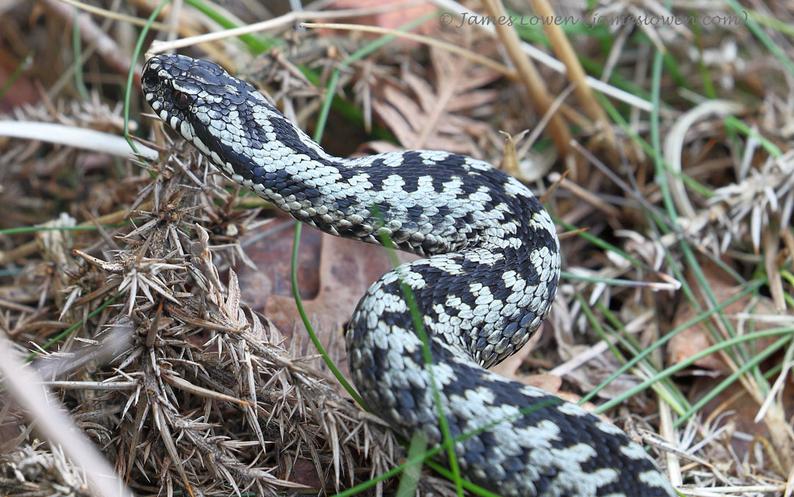 So, nine Adder, three pairs, a mating and some dancing. More than alright.

Will Soar and I went back to our favourite Norfolk heathland on Thursday. Surely we couldn't beat Monday's serpentine extravaganza? 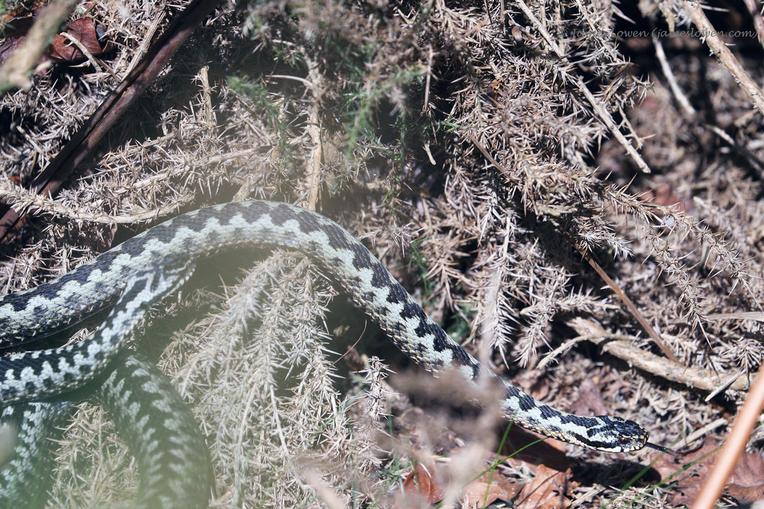 Meeting Richard Ives did little for our mood. On Tuesday, Richard had witnessed eight males around two females, with five of the males dancing/sparring. Five. Galling! 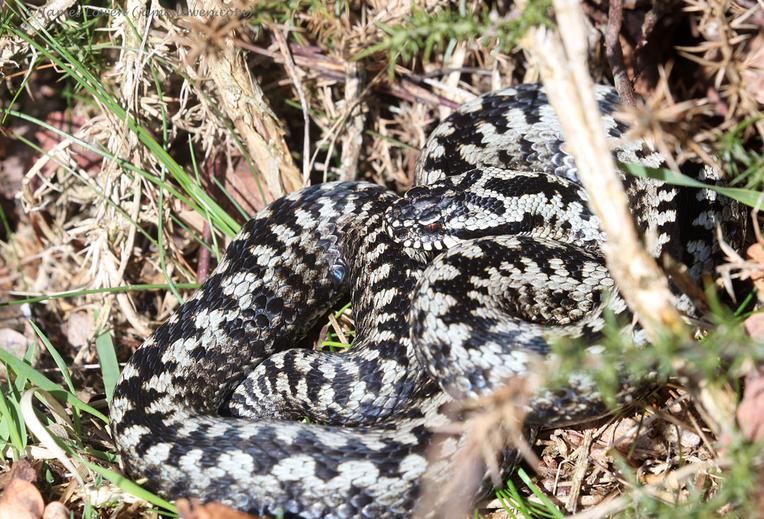 This made us fear that dancing and perhaps mating were over for the year. But we actually did alright - indeed, more than alright.