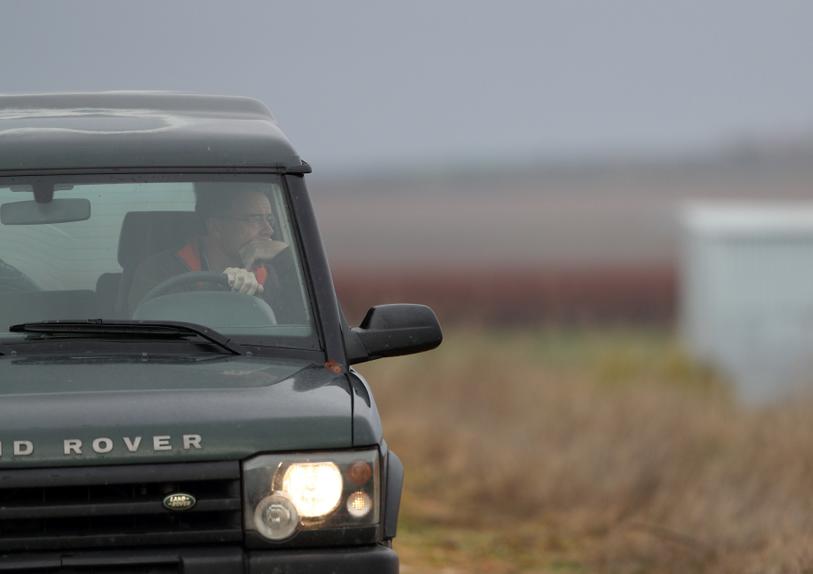 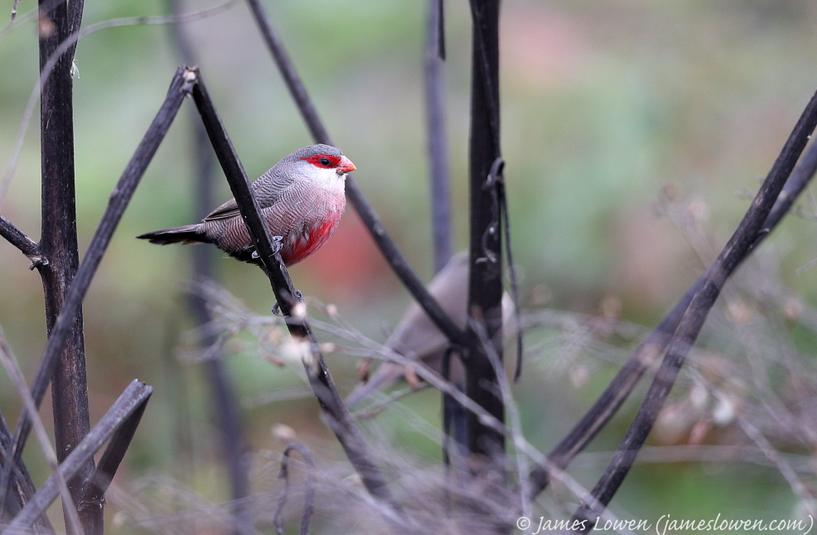 Most birders know how good Extremadura is for spring birding. But not everyone may appreciate that it is brilliant in winter too. I hope my forthcoming book encourages more people to visit the area between November and February.

Raptors and their ilk were a mainstay of our birding. Highlights included several Cinereous Vultures (common nowadays; I struggled to see them when in Extremadura in 1994) and Iberian Imperial Eagles nest building in Monfrague (with others on the steppes).

On the steppes, we were looking for bigger birds, however. Principally bustards and sandgrouse. We managed a few Pin-tailed and Black-bellied Sandgrouse, but in flight/calling, and not photographable. Little Bustards have declined dramatically in Extremadura (see my BBC Wildlife magazine article on their issues), so it was rather pleasing to bump into a flock of 19. Faring much better are Great Bustards, and we came across an amazing flock of 104 birds, plus a gang of four by the motorway. I managed to misidentify the latter as sheep; Martin was far too polite to giggle. 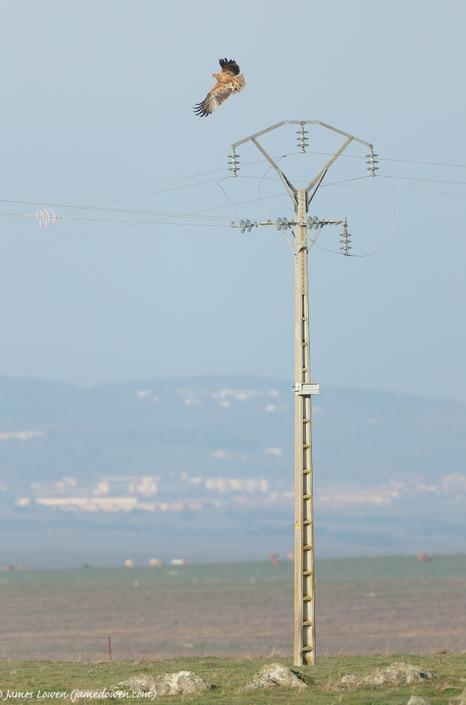 I also sneakily enjoyed the numerous Red Kites and a couple of Little Owls that had nabbed nest boxes intended for Rollers.

Watching Griffon Vultures at close range is always fun, and even more so when mating & nest building is on the agenda. Noisy fellas, mind - like drunken burros.

At Monfrague national park, we encountered even classier passerines - those associated with rocky habitats. Watching Blue Rock Thrushes was particularly amusing after my Cotswolds twitch of late 2016, and a confiding Rock Bunting was enjoyable. Iberian Magpies, as ever, were pretty in pink.

I saw three new birds for what is laughably called my Western Palearctic list. One - Black-winged Kite - is a bona fide decent bird, albeit one that I should have seen in southern Spain years ago. We saw two on the approach to Laguna Arrocampo, both by the roadside, including one from the motorway. The other two, both in ditches besides rice fields near Madrigelajo, were dubious Category C fodder: Red Avadavat and Common Waxbill. I disgraced myself by christening my brand new camera (a Canon 1D X mark ii, purchased from the very helpful Park Cameras with the co-operation of Canon UK & IE; more on this new body in a later blogpost) with these two pretty plastics. Here's the Waxbill. Rather sweet in its own way.

This is the second blog on my recent trip to Extremadura, Spain. The first blog was about Common Cranes, which I will be writing about in my new travel guidebook. The trip came courtesy of Extremadura Turismo and the Spanish Tourist Board. I was guided by Martin Kelsey (below, in his Landrover) and stayed at his lovely casa rural. As Martin said towards the end of our first morning together, as we were watching Hen Harrier and Merlin hunt finches in close association, "in Extremadura, we have big birds, we have little birds, and we have big birds eating little birds". So here is a blog about some of those big birds... and little birds.

Sticking with the little birds theme, there were plenty of the critters out on the pseudo-steppe as well. Indeed, I had not realised quite how noisy the plains are, with singing Calandra Larks and Corn Buntings particularly abundant.