This month has also seen quite some procession of Heralds. These things hibernate in caves and other dingy places. I have had occasional ones before, but never a succession and never multiples: my maximum was three in one sitting. 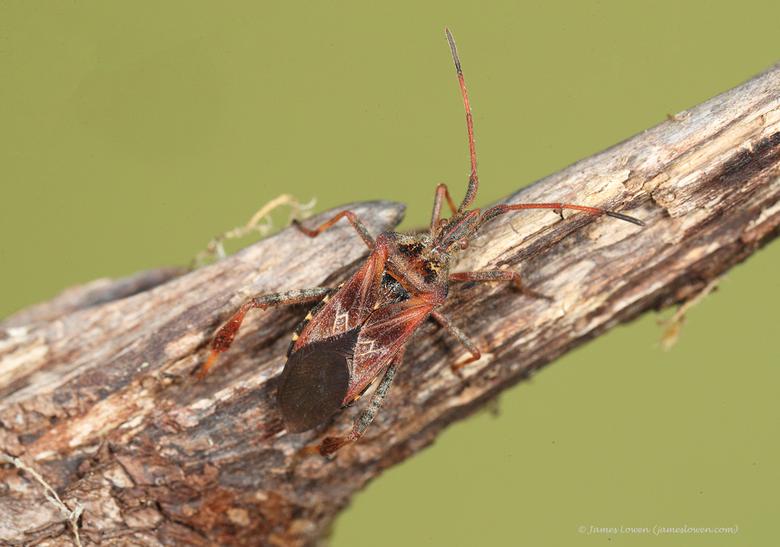 Another fave moth this month has been Mullein. New for the garden, new for my mate Will, only the second adult I had seen, and a shocking punk mother*cker of an insect. That hairdo. That attitude. Moths rock. If Packham were a moth, he'd be a Mullein.

Nice though these moths are, it would be grand if the cold could abate, and mothing could start properly. I mean, we're almost in May...

Not a moth, but my second-ever Western Conifer Seed Bug was a fine beast to discover walking over our front door.

Others bits 'n' bobs have included Common Oak Purple (a gloriously golden micro), ample Double-striped Pug and Many-plumed (which appear to have had a good year), Powdered Quaker (the second for the garden), several Early Thorns and Lunar Marbled Brown.

I haven't blogged much about moths this month. In truth, there haven't been a vast amount. But there have been some. And star amongst them have been two male Emperor Moths, attracted to the lure (and the wafting of pheromone-substitute even after the lure was taken down) in the early evening of one warm April day. 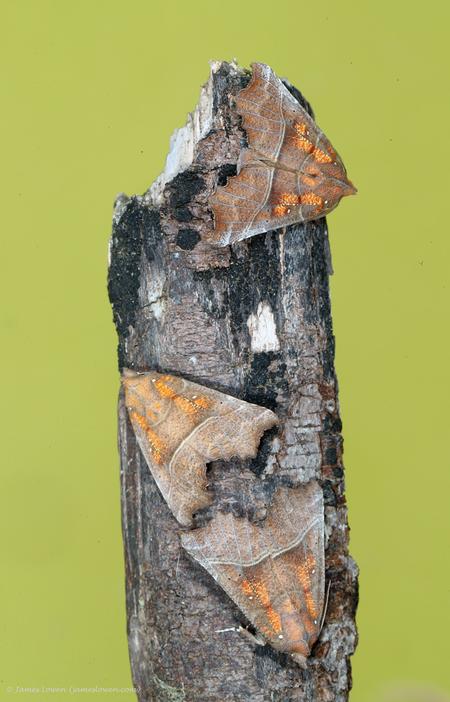