The other type of cricket season involves summer's orthopteran orchestra: the stridulations of grasshoppers and crickets in grassy habitats across southern England. This year I was keen to see some orthopteran rarities, above all the amazing pair of species discovered by Dave Walker at Dungeness national nature reserve in August last year: Britain's first colony of Tree Crickets and (now) only colony of Sickle-bearing Bush-crickets. James Emerson, Phil Saunders, Will Soar and I wended our way England's southeastern extremity at the end of August, and were expertly guided by the superbly kind Dave Walker in exchange for a couple of pints of Adnam's Broadside, a bowl of whitebait and a flyover Curlew Sandpiper at The Pilot Inn. 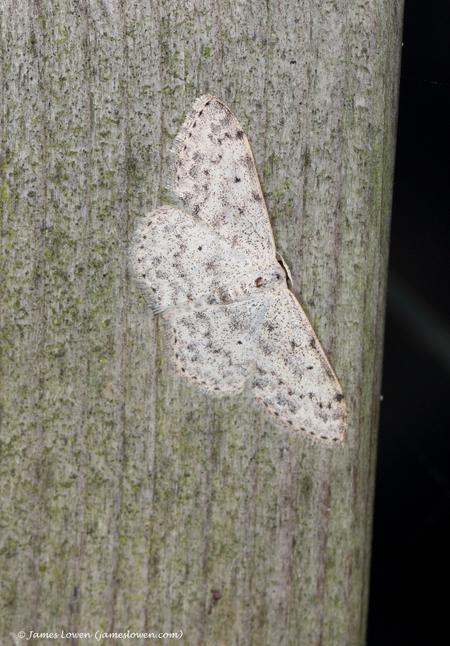 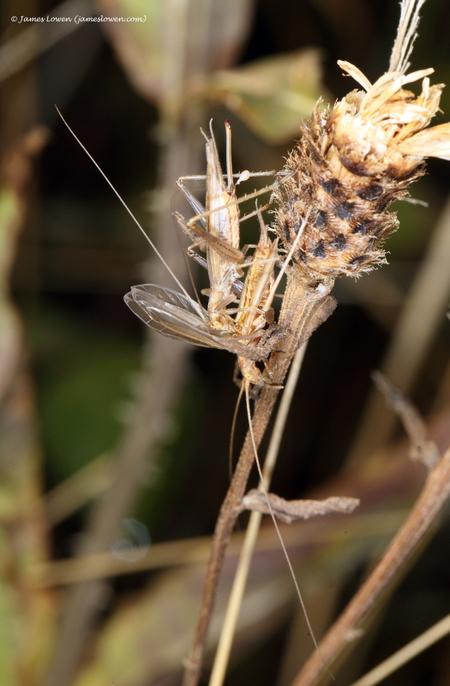 We even managed - entirely naturally, I haste to add - both stellar species at the top of the same plant, just an inch apart.

Heading into the Desert late afternoon, Dave soon tracked down the first Tree Crickets, which included a glorious mating pair. A strange-looking creature indeed. Returning after dark, we were serenaded by the Mediterranean chorus of wing-rubbing males. Wonderful. 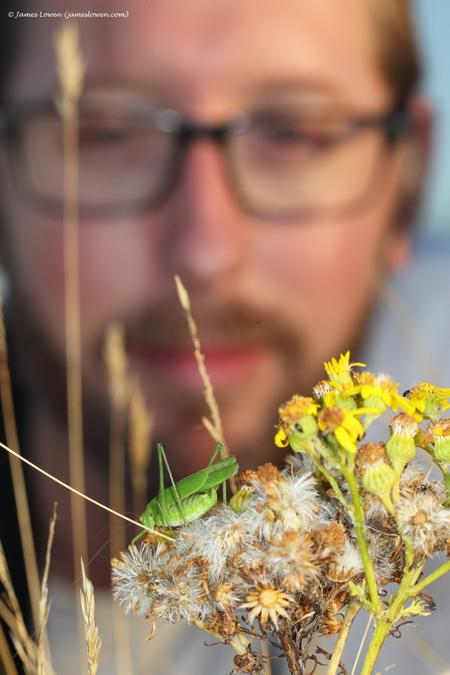 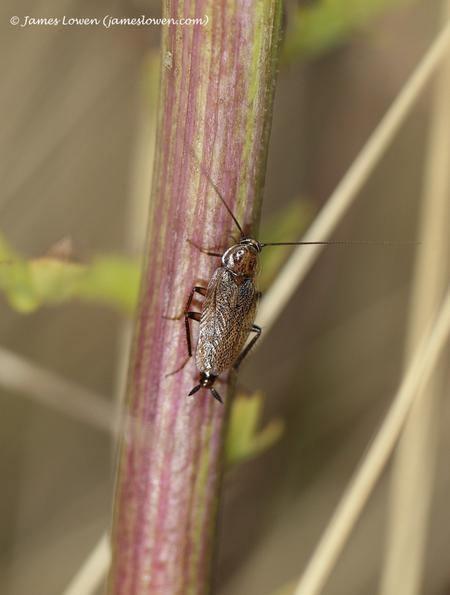 The summer being warm and this being Dungeness, there were also plenty of moths available for inspection. I haven't yet deciphered all the species (that's what Will Soar is for), but I was delighted to see Rest Harrow, Shore Wainscot, Mullein Wave, Sharp-angled Carpet, Evergestis limbata and what Dave described as "the oddest Spruce Carpet" he had ever seen (code: is it a European species?). A cracking evening out, with particular thanks to Dave. 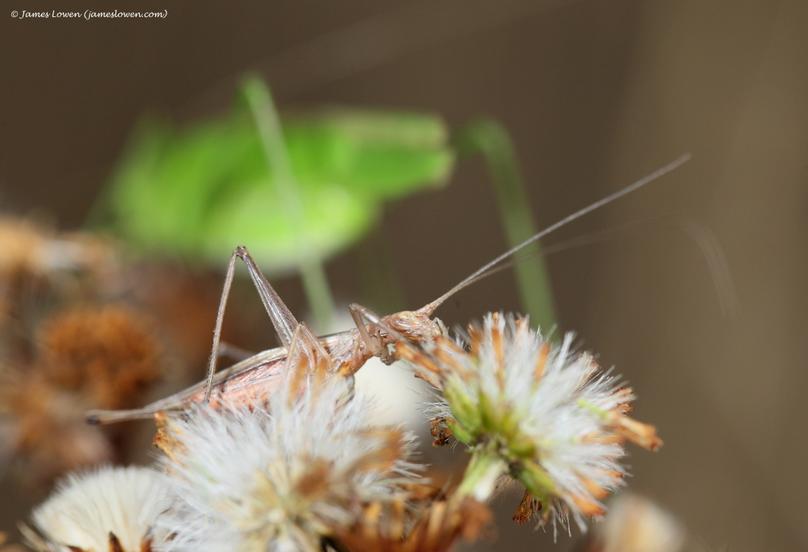 For this sometime-sporting naturalist, there are two guises to the cricket season. One involves playing, the other watching. The former has proved relatively successful on a personal level (this ageing crock is delighted to top his Club's bowling averages, and nick the best strike rate and economy rate to boot). On a collective level, however, the season was a disaster as Cringleford Lodge CC was relegated from Norfolk League Division 1.

The Desert held other orthopterans, notably Grey Bush-cricket, Lesser Cockroach, Long-winged Conehead and Mottled Grasshopper. To top the evening, Will then discovered the Observatory's 12th Southern Oak Cricket hanging round the Obs moth traps! The latter, unfortunately, escaped before I could photograph it. 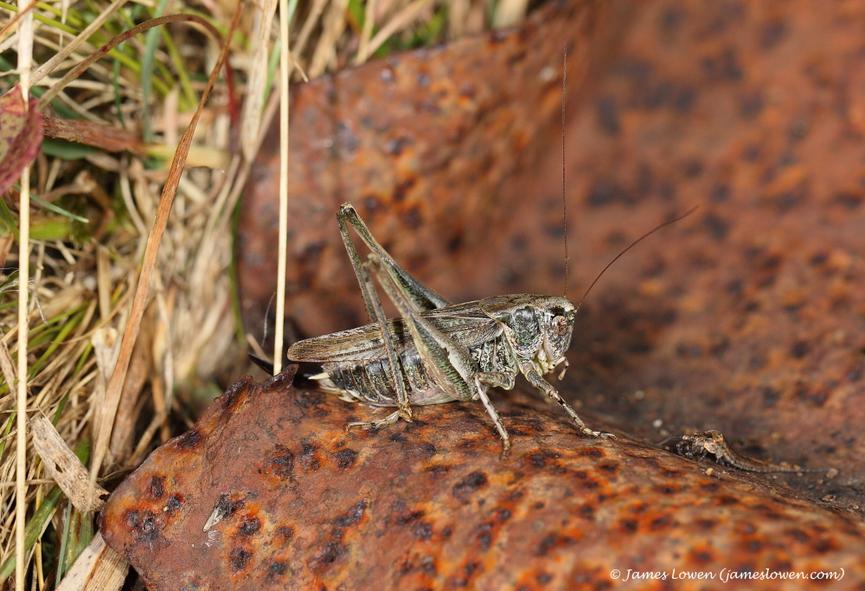