We had greater joy at an agricultural site near the Elveden memorial on the A11. Here a public footpath dissected cereal cultivation. The weedy area was about 3-4 metres in breadth and had quite a few tracts of Flixweed - although less than last year due to the crop-spring regime in place this season (which differed from last year when onions were cultivated here).

Nevertheless the density of Flixweed was sufficient for us to count seven Grey Carpet. This is a subtle moth, shall we say - suffused with what one might charitably call silver. Most were flighty, but a couple stayed around for photos. One moth's perch of preference was a head of wheat (or is it barley?). I thought this rather frustrating - why hadn't it perched in Flixweed - but Sharon suggested that Grey Carpet is a plant of agricultural areas, so actually it posing on a cereal is rather apt. She is, of course, bang on. I have much to learn. 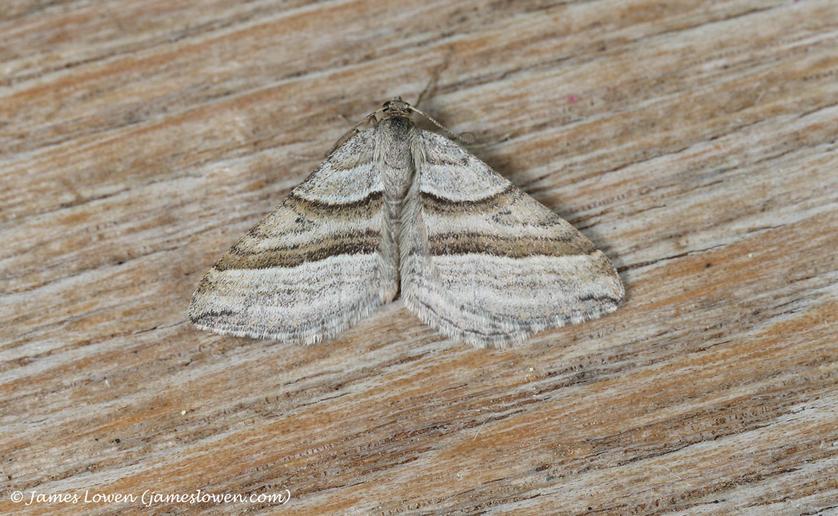 Other nice moths included an unphotographable Small Yellow Underwing that darted around the low grass outside the visitor centre, several Clouded Buff (and we saw quite a few more later at Icklingham) and a male Fox Moth.

At Icklingham we failed to find Grey Carpet, which Sharon explained was dependent on Flixweed growing in field margins in agricultural areas - yet was restricted to the Brecks within Britain. Sharon did show us a patch of Field Wormwood that she had found, however. This is a mega-rare plant - one that I've admired at the Artemisia reserve in Brandon. It transpired that Tim Pankhurst, a botanist, had discovered the patch earlier this year. One wonders whether the patch is big enough to support Wormwood Moonshiner, a very rare Breckland beetle. 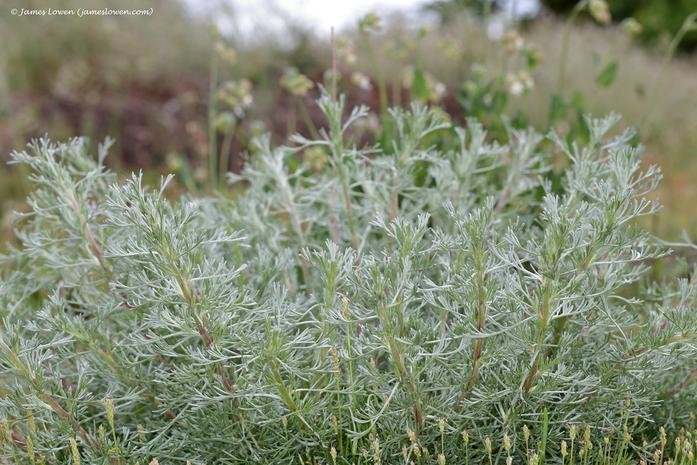 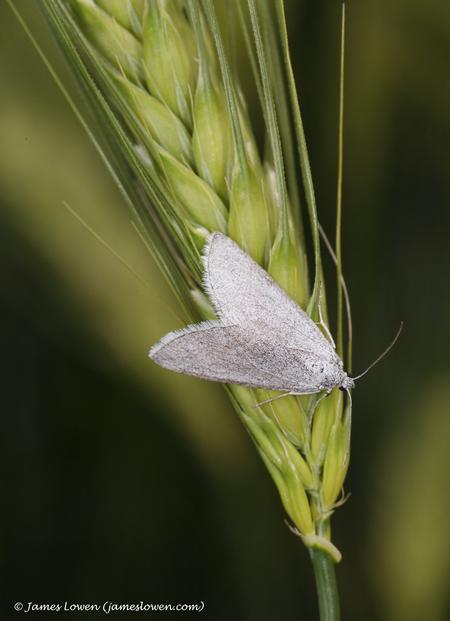 At the end of a very full month of moths, Wingman Will and I headed to the Brecks today, ostensibly to help Sharon Hearle of Butterfly Conservation with some Grey Carpet surveys. In the end, I'm not sure how much we contributed - but it was great fun learning from Sharon how she is tackling the moth's conservation in the driest part of Britain. First up, though, James Symonds kindly allowed us a peek into the trap (and fridge) at Weeting Heath Norfolk Wildlife Trustreserve. Two Oblique-striped were the star moth, although the one that deigned to be photographed refused to align itself with the grain of the wood that it adorned.