The DCU lapped boozily at the sugar before having a fly-around. At which point it slumped on to the nearest available alternative tree... me. It was rather ticklish. The lads overcame their giggles to begin papping, with both Jack and Jonathan kindly sending me photos. This photo by Jack Morris.

Jack also brought along two Nemapogon koenigi (a nationally scarce Cork-type moth) that Max and he had netted earlier in the day. Intriguing stuff - all of which whets my appetite further for checking out another local woodland with mature oaks... 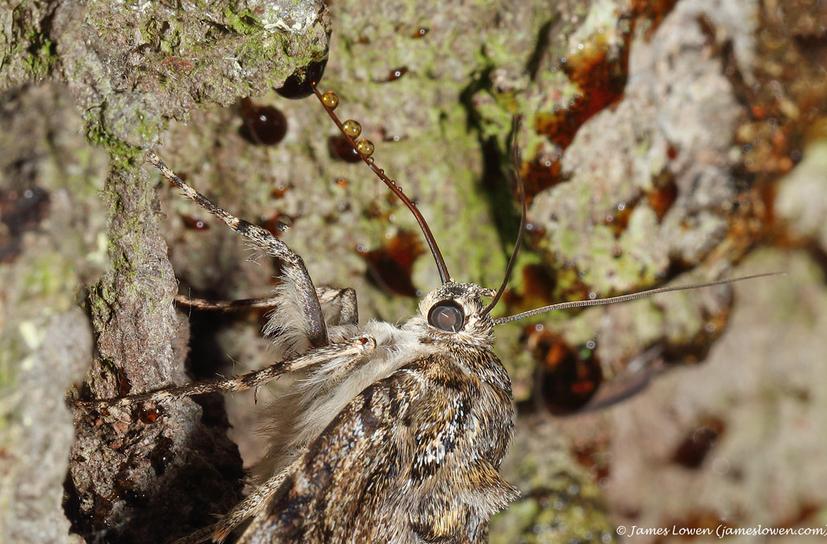 Last year was amazing for Dark Crimson Underwing in southern England. On our travels this time last year, we lured at least two in suitable breeding habitat in Kent. Against the context that their population may be growing, this species - plus its cousin, Light Crimson Underwing - is a target for National Moth Night in late August. In the past week or so, the species has started to be caught around England, including three in Norwich. The first of these was in Stephen Vickers' garden, where there was also one this time last year. This hint at a breeding population around Norwich, which was sufficient to inspire Jack Morris to try his hand at sugaring some old oaks in Earlham. He seemed pretty confident that the free bar would attract Dark Crimson Underwing.. and he was right! The following night, I joined Jack, Jonathan Farooqi and Max Hellicar to watch the big beauty be released, and see what else came into the sugar.

Other invertebrates on the oak trunks, if not attracted by the sugar, included Lesser Stag Beetle and several Oak Bush-crickets, including one female ovipositing (egg-laying) in the trunk bark. 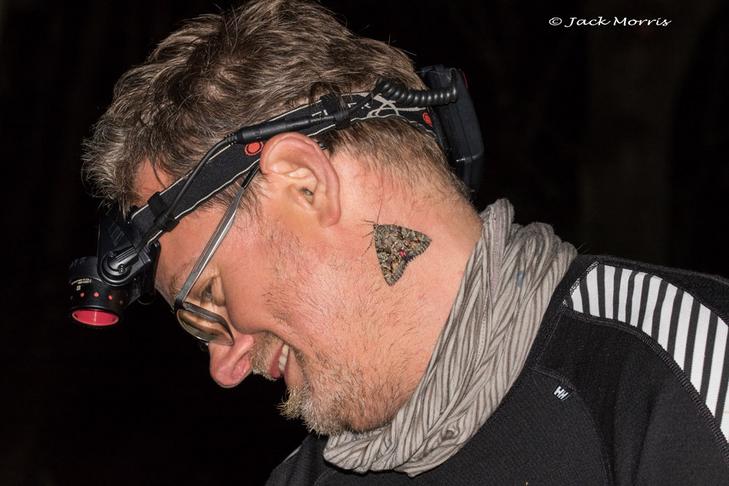 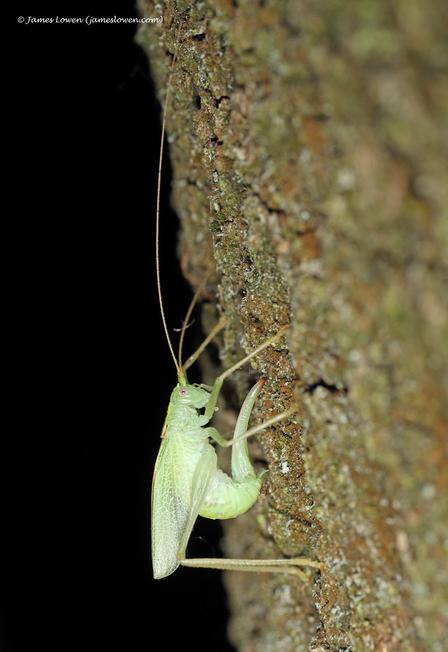 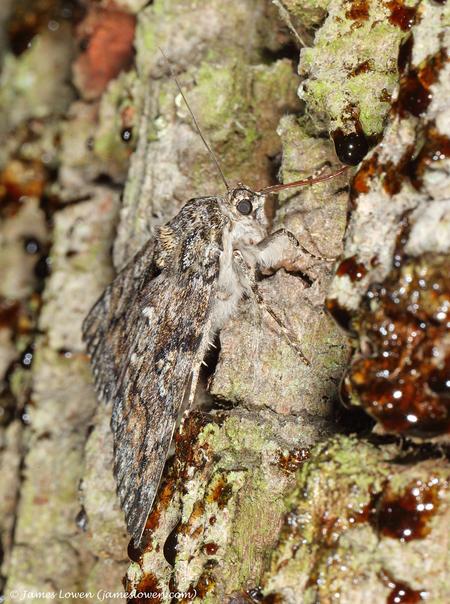