We saw plenty of other interesting stuff on our wanderings - Sandwich Bay being particularly productive. The slideshows below share some of the highlights. Arguably my favourite, though, was the least spectacular in appearance. A little micro called Prays peregrinus, which was discovered new to science in London earlier this century. It is thought to be adventive - a castaway from another country, but its origin is unknown. It was on my radar to try and find in London next month - an improbable if not impossible task - but I never thought I'd get to see it before then. It's few millimetres of greyness had me hopping around Nige's kitchen in absolute delight. Ach, the madness of mothing!

Plenty of quality then. And there was quality too, with an estimated 15,000 Synaphe punctalis (a sizeable but svelte, triangular micromoth) in just two traps at Dungeness on the first night we were there. A mass emergence, David thinks. And a very impressive one too. Swarms of the things!

The three wonderful micros were all present and correct. Nige Jarman showed us the first Kent Tubic Bisigna procerella that he had caught in his garden, then we caught four ourselves in Orlestone. If small is beautiful, how gorgeous is tiny?

A quite wonderful trip then with, to top it all off, some noctilucent clouds late in the night.

We saw our first Beautiful Pearl Agrotera nemoralis at Bernard Boothroyd's house, then trapped at least 32 at Orlestone (c30 on the first night, but just two on the second). Sadly, they were well past their best. 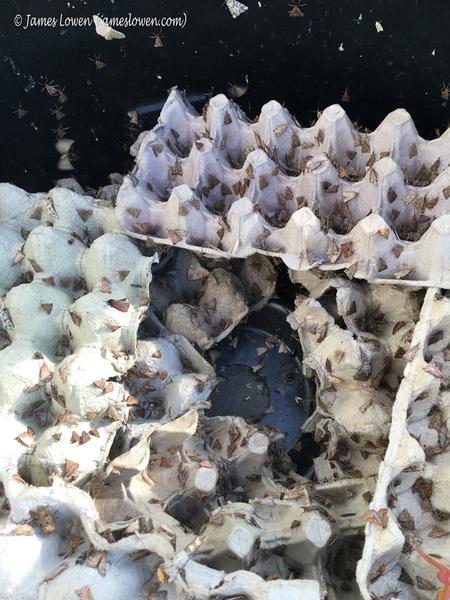 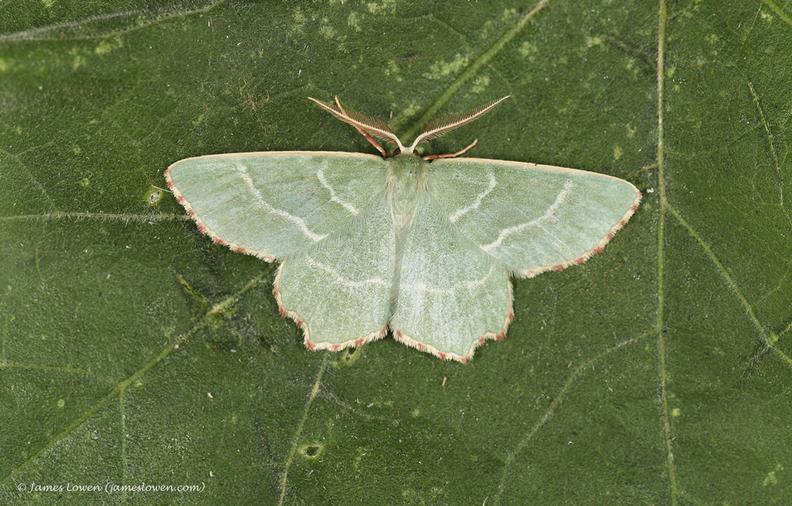 This week saw another trip to Kent - three days and, pertinently, two nights. Admittedly, a fair proportion of two of the days was spent unconscious, but that was due to pulling all-nighters. My body clock is no longer ticking harmoniously. Wingman Will and I had identified a series of core targets: Bright Wave and Sussex Emerald (both species incorporated into Butterfly Conservation's project Kent's Magnificent Moths), three delightful micros (Beautiful Pearl Agrotera nemoralis, Starry Pearl Cynaeda dentalis and Kent Tubic Bisigna procerella), plus the gorgeous forest-dwelling Scarce Merveille du Jour and the beach-residing Red Data Book moth Pigmy Footman. Three further sylvan secrets were on our radar - Clay Fanfoot, Triangle and Olive Crescent - although these were second-order targets. And we were also alert to other possibilities, such as Orange-tailed Clearwing. All this went slightly out of the water, however, when James Hunter alerted me to the rediscovery of Hypercallia citrinalis - an absolutely beautiful micromoth that had not been seen in Britain for 40-something years. Seeing this crippler quickly became Priority Number One... and we were delighted to admire it so well. How can something so beautiful hide in plain sight for so long? How little we know about our natural treasures!

The second night at Orlestone was nothing like as good - too cold. But it contained one huge star: the first Goat Moth I have caught in Britain - a female that dwarfed one Bernard had caught two nights earlier in his garden (and which he kindly showed us).

But back to the moths. In summary, we saw all our primary targets, none of our secondary objectives, and had a raft of unanticipated highlights. I had about 25 new moths on the first day alone, and 14 new macromoths across the trip as a whole. An undoubted star was seeing two Sussex Emerald trapped at Dungeness.

Even putting to one side Orlestone's specialities, there were lots of quality moths. I had not seen Minor Shoulder-knot before, and here were hundreds. I had only seen one Lackey before, and here were many score. Here were a Lutestring trio:Satin, Poplar and Common. Splendidly, there was at least one Great Oak Beauty - a near-mythical species 'the size of a plane' (per Wingman Will) that some doubted was still in Orlestone. The first moth caught (netted before dusk) was​ Metalampra italica - only known from Italy until 2003, when it was discovered in Britain. (There were several other scarce micros too, but I'll spare you images...) An Orange Moth flitted, fritillary like, along a ride at dusk - and several more nit the traps in the first hour of darkness. A Suspected was only David Walker's second, and two Alabonia geoffrella - a species that should have stopped flying last month and ostensibly doesn't come to light - were his first. 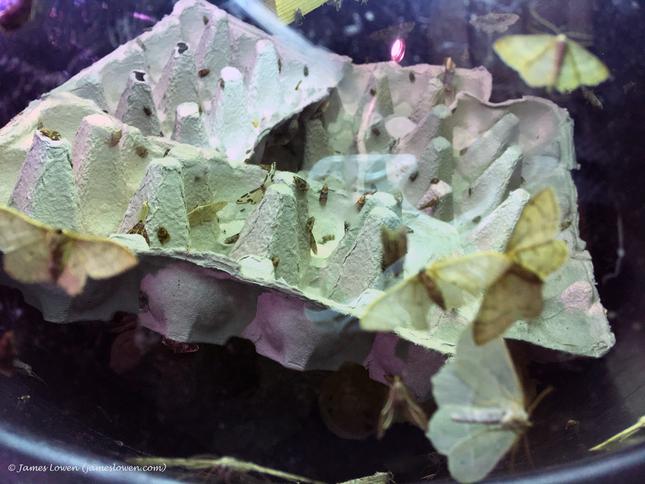 Back on the beach, the other principal target was Pigmy Footman. We saw singles at both Sandwich (in a pot) and Dungeness (in the trap). Not the best-looking of the trip's moths, mind.

James's helpful nature was replicated by a host of moth-ers from across Kent. Kind folk invited us into their houses (or 'moffices') to see particular moths they had caught, took us to their favourite sites, invited us to survey with them and/or trapped together with us. So, in addition to James (the man who got me into moths - and a complete star), a round of thanks goes to: Nige Jarman; Steffan Walton and Ian Hunter (Sandwich Bay Bird Observatory); David Walker, Jac Turner-Moss, Gill Hollamby, Sean Clancy, Dorothy Beck and Owen Leyshon (Dungeness Bird Observatory and environs); Bernard Boothroyd, Josh Jones, Nick and Sian Green, plus the Forestry England team at Orlestone Forest. Thank you all. 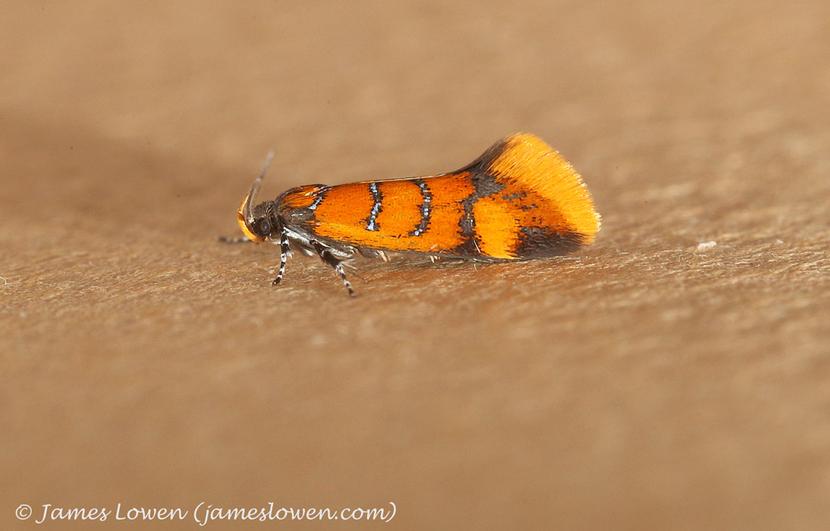 Of this secondary targets - Clay Fan-foot, Olive-crescent and Triangle - there was sadly no sign at Orlestone. We even trapped specifically for Triangle on the second night, placing three traps under the trees where Bernard had once caught several. But that didn't matter one jot, for our first night at Orlestone was undoubtedly my best-ever night moth-trapping. So far we have identified 194 species and reckon that perhaps 3,000 individuals were involved across nine traps. Our second night at Orlestone was much cooler, and activity accordingly less: we packed up about 02h30 as we were freezing our buns off. There were probably one-tenth of the total number of moths, with perhaps half the diversity. So let's have a look at the first night...

We saw our first Scarce Merveille du Jour courtesy of Josh Jones, who had trapped it at his Hamstreet house. We then caught five more at Orlestone - all of which were on the first night, and all of which arrived after 02h30. I've seen this species in Spain: it's not quite as glorious as Merveille du Jour (which flies in autumn) but, in the UK, it's much rarer.

Less spectacular but more numerous was Bright Wave, with one at Sandwich Bay and veritable swarms (perhaps 40 in 15 minutes) at another site. 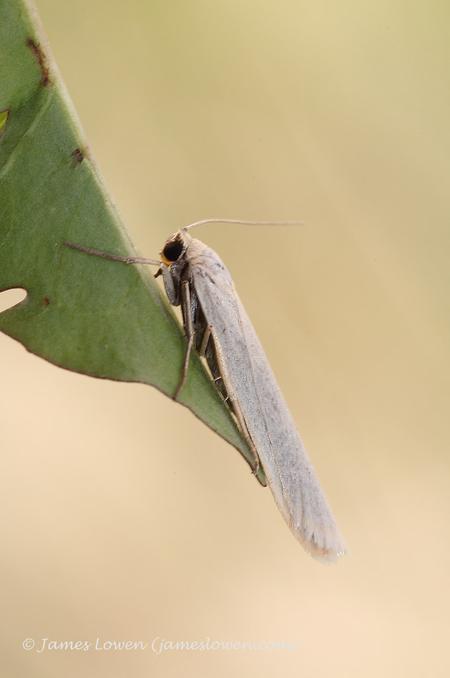 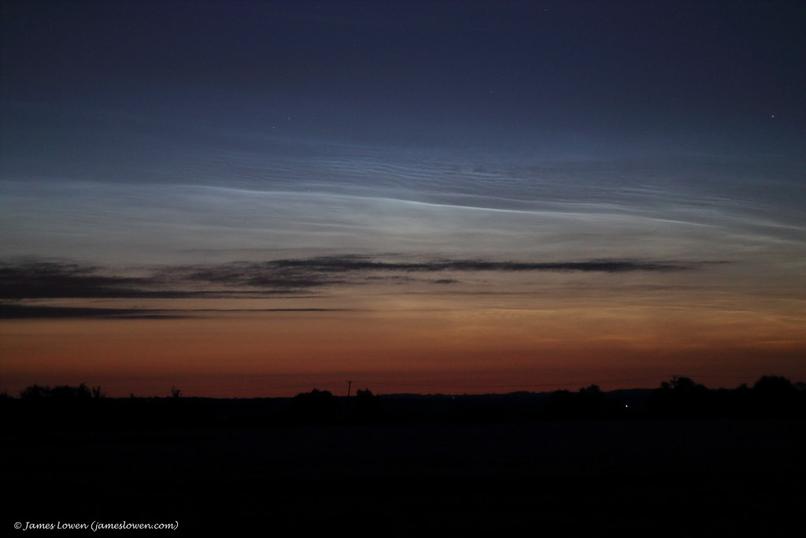 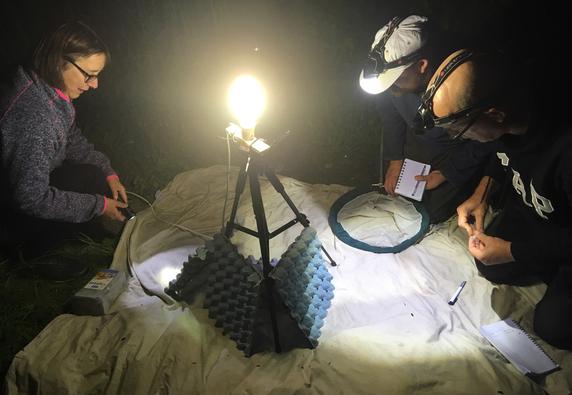 Will and I call Cynaeda dentalis 'Hedgehog Moth'. (Perhaps other people do too?) Neither of us had seen it before, but we were reassured that it would be straightforward at Dungeness. And so it was, with one on the brickwork surrounding the entrance door as we arrived and six in the trap the following morning.