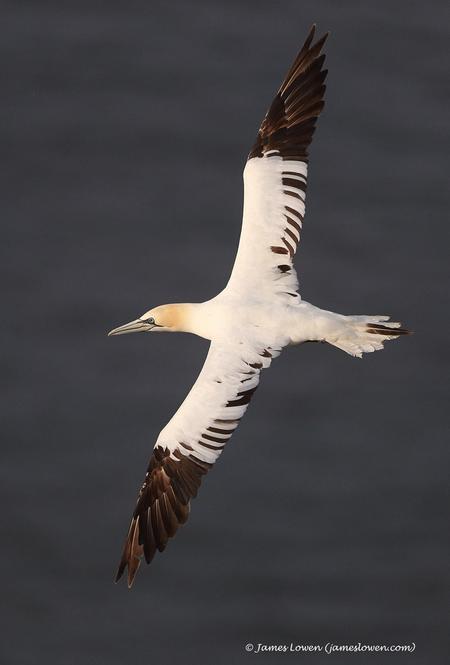 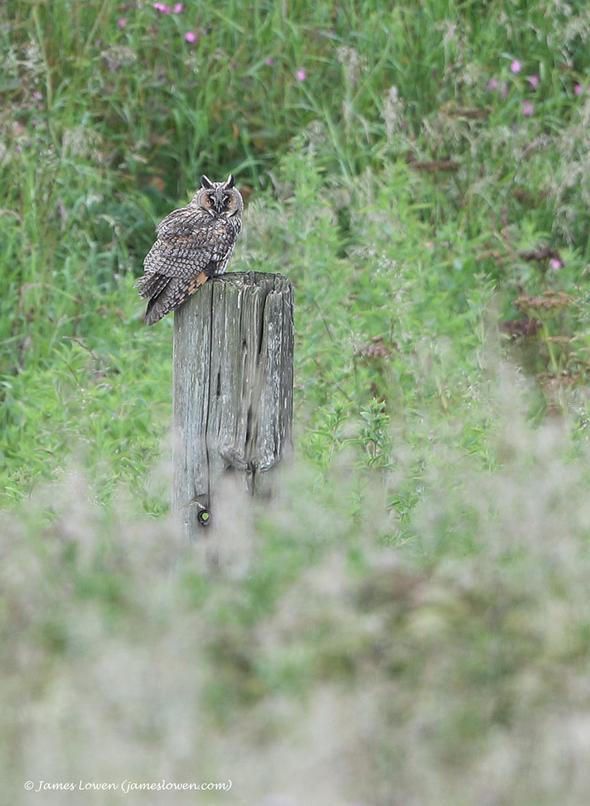 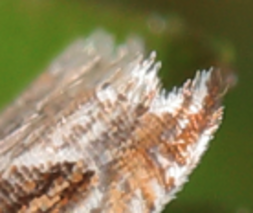 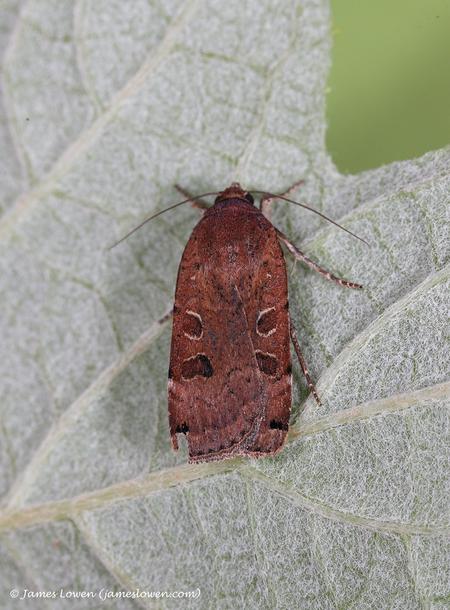 Garden mothing has been a little slow the past week, but the clear highlight was Lunar Yellow Underwing. This Red Data Book species is an East Anglian speciality, and I have been hoping that it would reach my garden for some time. I have seen adults during two trapping sessions previously, so a garden encounter was was particularly sweet. 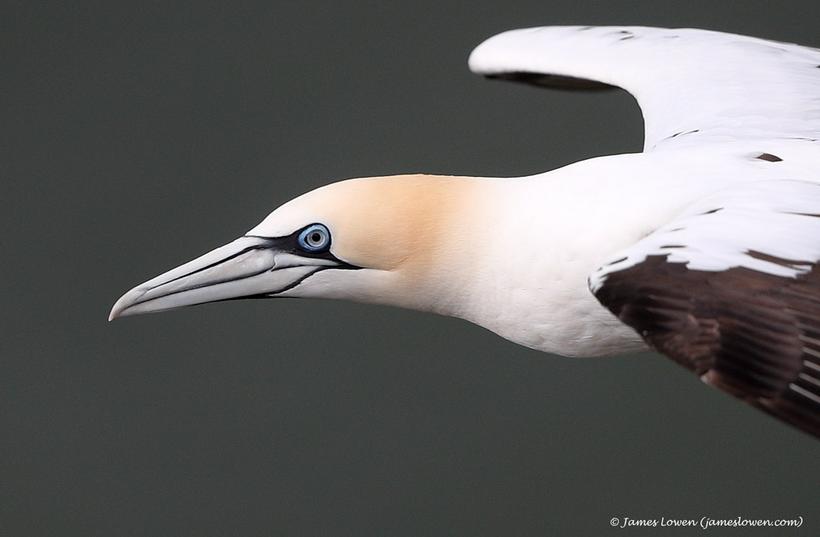 I had a stab at trapping for The Lappet last week. An increasingly windy evening proved good for several species, but not this Ultimate Leafmoth, sadly. The following night, however, a friend caught one not too far away, so it would have been rude not to take a look. A pot twitch, granted, but one for a very special Womble of a moth. In addition to its 'nose', check out the eyelashes!

A few days earlier - precisely a week ago, as I write this, in fact - I enjoyed cracking views of the Alpine Swift at Winterton, as it flirted with the village church tower before apparently seeming to roost there. We couldn't find it, despite close perusal, but its presence the following morning suggested that it had indeed found a secluded spot somewhere out of sight. I have a long track record of dipping Alpine Swifts: this is not only my first in Norfolk (bringing me very close to 350 species in the county, which isn't too shabby given that I think I was under 300 when moving here six years ago) but only my second in the UK, the other being on London's Hampstead Heath, of all places.

The week's other notable creature pertained to a moth photographed a year ago, at Bure Marshes in the Norfolk Broads. At the time, we noted it simply as 'Ancylis sp', intending to confirm its identity later. Twelve months on, I remind the photograph and identify it as Ancylis paludana, an exclusively Fenland moth that is a candidate Red Data Book species known from just 2-3 10km squares in Britain. A retrospective mega. The three dots towards the termen eliminate Ancylis badiana. A bit late to weave into my book Much Ado About Mothing, I fear... (Screengrab from Norfolk Moths.)

When I worked on an Antarctic cruise ship, I saw tens of thousands of Black-browed Albatrosses. Upon returning to the UK in 2009, I resolved never to twitch one over here. But things change. More than a decade of life without seeing an albatross, and the opportunity to try for one in my old home county of Yorkshire was too good to decline. So northwards I pootled, for an afternoon, evening and morning at RSPB Bempton Cliffs. It was wonderful: so many seabirds (Gannet, Razorbill, Guillemot, Puffin, Kittiwake) yodelling and stanching at such close range. Then throw in three Peregrines​ farting about around the cliffs and offshore, an excellent day-hunting Long-eared Owl, ample Tree Sparrows, a marauding Bonxie and a Harbour Porpoise. But no Albert.