On the Suffolk coast, I found a loose aggregation of 'Geoff' (Alabonia geoffrella) lekking along a brambly hedgerow near Reydon Smears, and several Glyphipterix thrasonella in a marshy area nearby (a species recorded only a couple of times per year in the county). At Blackbourn Valley Suffolk Wildlife Trust reserve towards Bury St Edmunds, I enjoyed a handful of the startling attractive Commophila aeanana. Although nationally scarce, it does seem to be spreading - and I suspect it won't be long before this species reaches Norfolk rather widely. 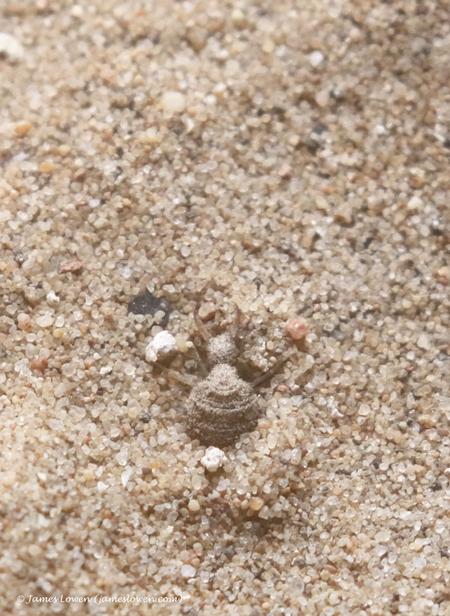 At last, the promised blog on wildlife-watching since late May (Dorset aside). So much to relate, but I'll be brief. Birding has been OK. Not entirely unsurprisingly given the record influx this year, I found a Rose-coloured Starling at Winterton Dunes in early June, while checking out the site immediately before starting to co-lead a Wildlife Travel touraround the county. I've done some modest twitching: connecting with the Bempton Black-browed Albatross early on (after dipping it last year), finally seeing a Roller in the UK (I always said I would wait one to occur within a couple of hours of home), adding Western Sandpiper and Long-billed Dowitcher to my Norfolk list, and enjoying Pacific Golden Plover and Roseate Tern in the county too. Nevertheless, roll on finding scarce autumn passerines!

It's not been a great summer for seeing other taxa. I managed only a single Swallowtail and a few Fen Orchids in the Broads. Perhaps the highlight was a number of Antlion larval pits in north Norfolk, with the occupant of one visible.

Garden mothing has been modest: low numbers, late appearances and poor diversity. Little in the way of new species for the garden, let alone me. One of the former, however, was Brindled White-spot - only the third or so I have seen, so pleasing. Excellent numbers of Yellow-legged Clearwings have been in the garden, but no Orange-tailed Clearwing despite the species appearing at three local gardens surrounding mine. A Lunar Hornet Moth was unsurprising given how widespread pheromone lures are revealing this formerly mythical species to be. My first Vapourer Moth caterpillar was a revelation - and a surprise, given that I found it crawling on my neck!

I had a bit of time during a trip to Kent to look for some classy day-flying moths. A couple of knackered Black-veined Moths were photographed from a respectful distance. A couple of Bright Waves were at a lovely but threatened shingle site on the east coast - a place I wrote about in Much Ado About Mothing. A late Dew Moth was at Abbotscliff together with the first female Clouded Buff I have seen. At a site in west Kent, five Hypercallia citrinalis (a species thought extinct in the UK until rediscovered here in 2019, a story covered in Much Ado About Mothing) were within the same square metre where I saw one two summers ago. A curious crambid here proved to be the nationally scarce, uncommon and localised chalk-downland denizen, Paratalanta hyalinalis. According to the NBN Gateway, there doesn't appear to be more than the odd Kent location, so this might be a good record - or it might be simply a species for which NBN doesn't have requisite records!

I've done a bit of mothing locally. I spent National Moth Night (focused on wetland species) trying two sites along the rivers Tud and Wensum for Marsh Carpet. Sadly, no joy - although one garden 300m north of one site caught three and a garden opposite the second site caught one too. No joy similarly in a caterpillar search on Common Meadowrue at Earlham Marsh, on the River Wensum. Highlight of the Wensum night (organised by Lynnette Nicholson & Mark Golley, with a raft of southern moth-er friends plus Mick A'Court) was Pseudopostega crepuscella, a nationally scarce wetland micro that I have caught here or hereabouts the past two years (so is clearly a good site for them); it was a tick for everyone else. One morning I joined Ben Lewis at RSPB Strumpshaw Fen. In traps set by Ben the previous night, we had a local speciality, Brachmia inornatella, plus Elachista albidinella,  Blotched Emerald (a species that seems to be expanding westwards in Norfolk) and Lempke's Gold Spot. An afternoon walk at Upton Fen produced several Carmbus uliginosus (nationally scarce, but a local speciality), the colourful and localised long-horn Adela croesella and a presumed Phyllonorycter klemannella sat on an alder leaf. 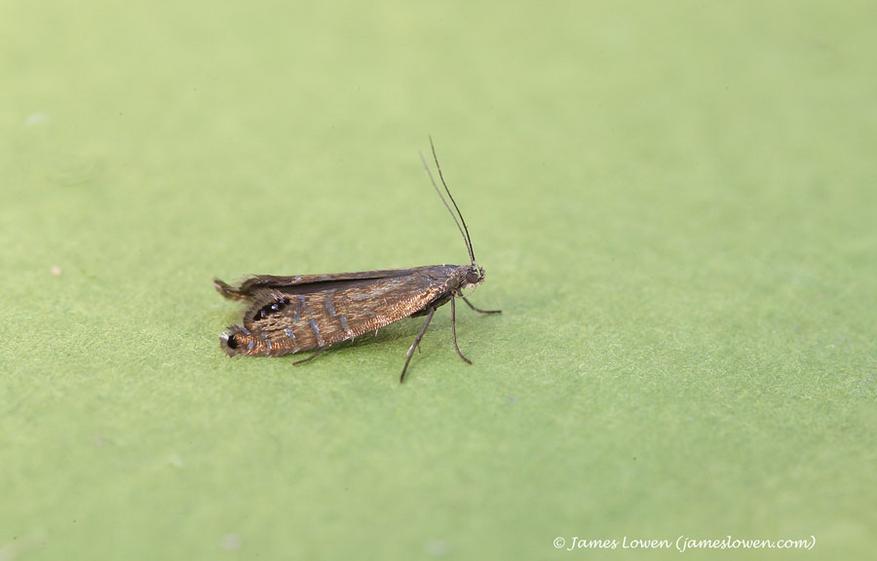 I try to do as little pot-twitching as possible nowadays, but two Norfolk moths were irresistible this summer. Cydia millenniana ('Breckland Piercer') is an East Anglian exclusive, yet even so there have only been three records of adults ever in Norfolk prior to this spring, when two were caught. this is the individual trapped by Joe Harkness at Reepham, well away from the established Breckland haunts. Might this species be more widespread than its records suggest? The other twitched moth was White-mantled Wainscot, another Red Data Book East Anglian speciality caught by Alison and Chris Allen at their farm in Thorpe-in-Haddiscoe - precisely where Alison, Will and I predicted it would occur (but trapped unsuccessfully for it in 2019). Given that I was already In the Broads, and had to collect some of Alison/Chris's grass-fed beef, it seemed rude not to pay my respects.

A couple of sessions in Breckland, including on the Wildlife Travel tour, produced some specialities: six Grey Carpets including five at a site near Elveden, Tawny Wave and Marbled Clover. It was particularly heartening to share the joy of moths with tour members who had not previously 'seen the light'. (Very 'on message' with Much Ado About Mothing.) 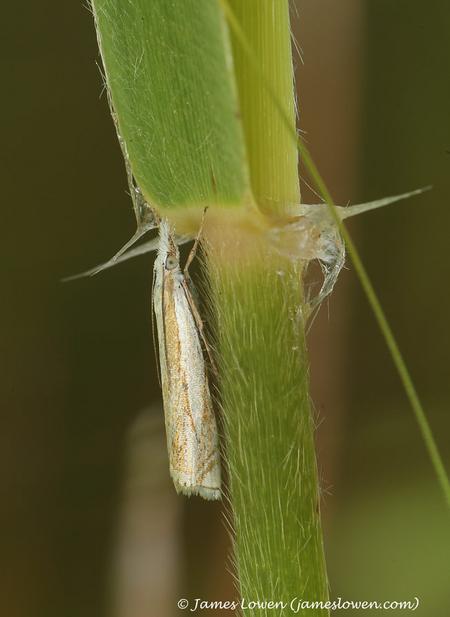