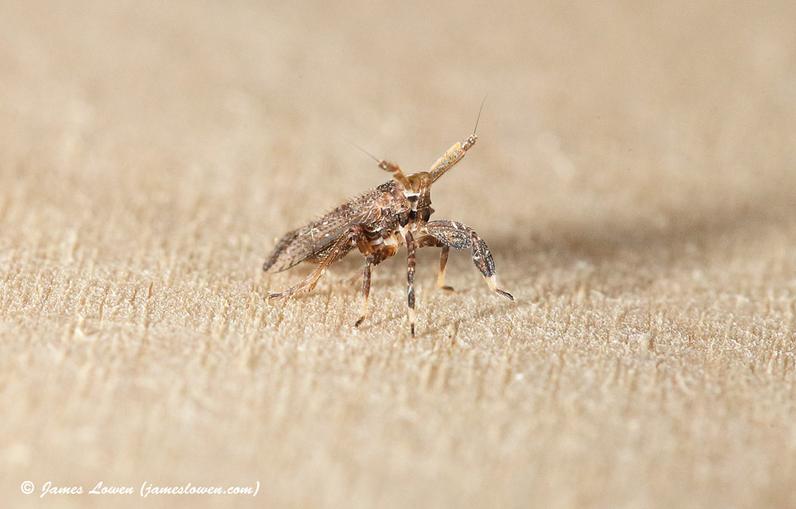 This year I am trying to explore our garden's wildlife more thoroughly. This means looking at critters that I would normally simply not see (e.g. due two moth-blindness) or not take the time to identify. Clearly, winter isn't the best time to interrogate minibeasts, but I've already put names to a host of species that, unimpressively, I have previous effectively ignored. A few nights ago, I came across one such mystery bug. It looked rather like a leafhopper, but wasn't quite right. 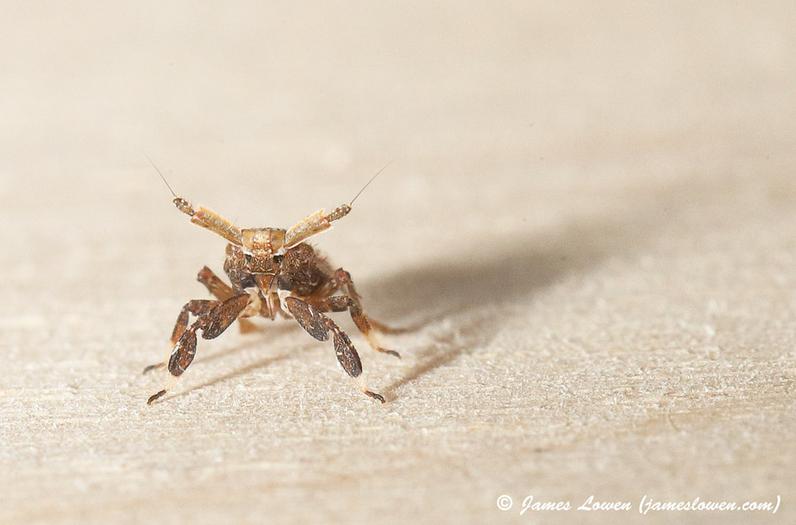 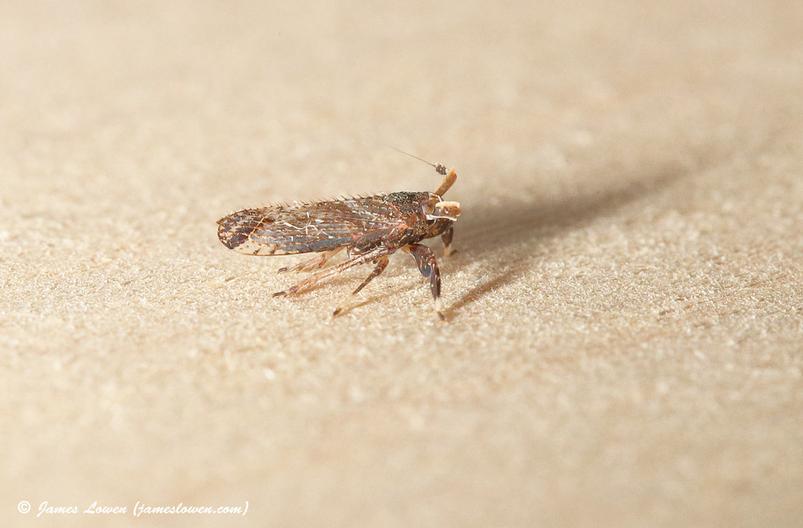 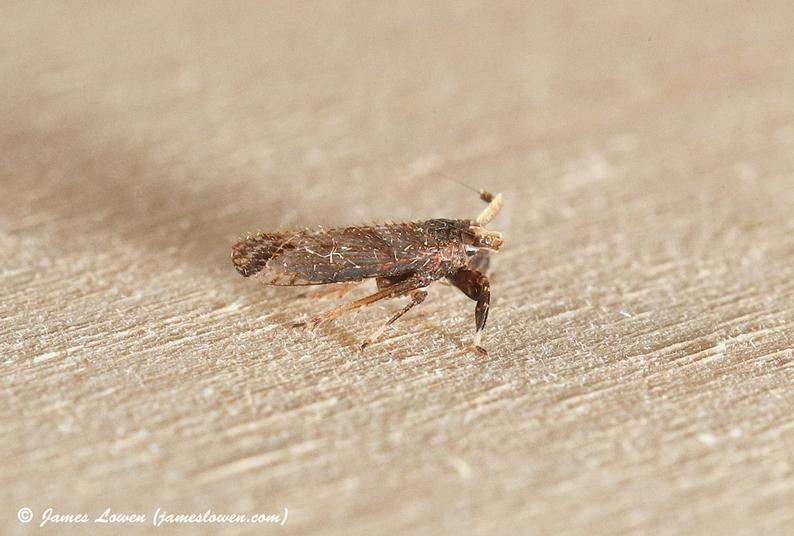 So I phoned (well, WhatsApped) a friend (well, several friends). And the clever bug-gers (particularly Will; it's always Will) determined it to be a planthopper of the family Delphacidae, specifically Asiraca clavicornis.

Tristan Bantock's wonderful British Bugs website suggested it might be quite a goodie: 'formerly widespread in southern Britain but now restricted to the London area and Thames estuary', where it seems to be a brownfield thing.

I thought it might be a planthopper, but investigations via Paul Brock's insect guide and the NatureSpot website led precisely nowhere. I couldn't make those remarkable antennae fit. But what did I know? I am a novice 'bug-ger', at best. 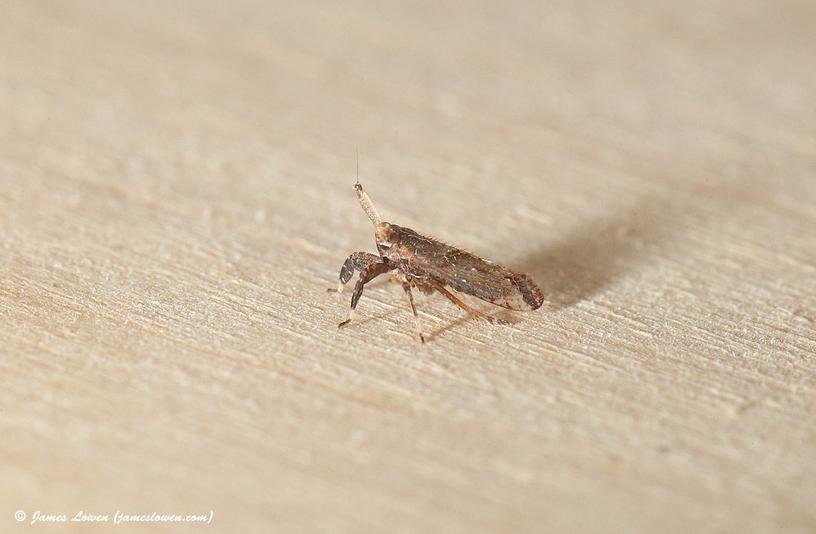 Andy subsequently messaged to confirm both the identification and that this remarkable-looking critter was indeed known from Norwich. So, not the rarity it first seemed - but a welcome recolonisation of ground once lost. And now it is in our garden. As I am increasingly learning this year, it pays to look...

Phil Saunders then unearthed the NBN Atlas map, which suggested that it is fairly widespread in the west of East Anglia. I later spotted a tweet from Andy Musgrove to the effect that he had found this horned hopper in a few Norfolk sites during 2019.