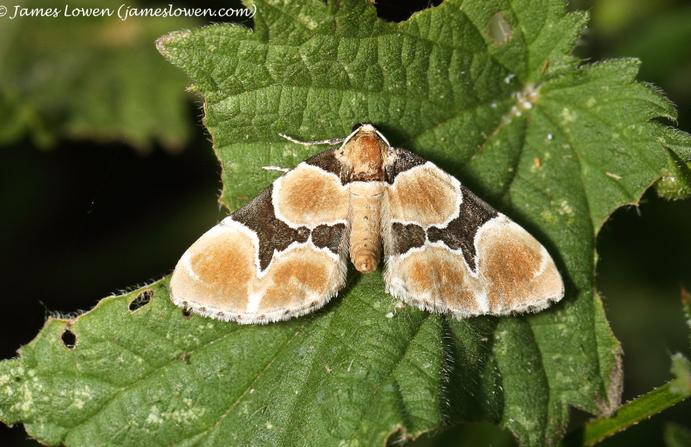 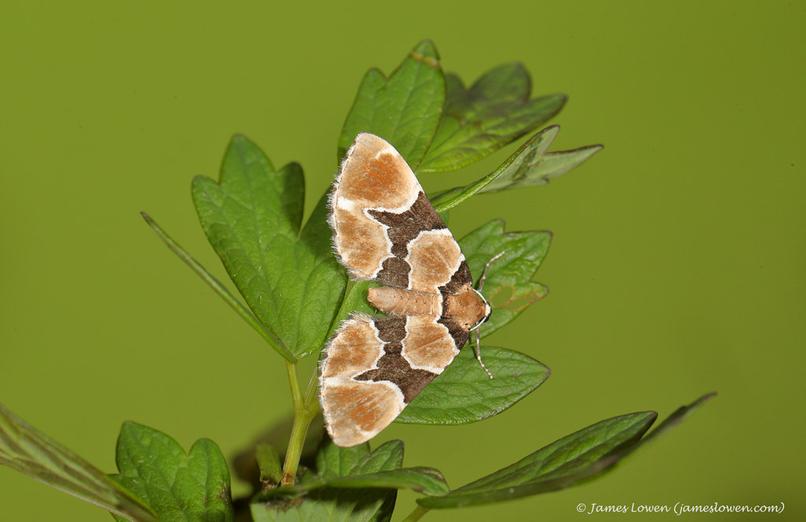 Particularly impressive were all the Sand Darts and Shore Wainscots nectaring on a clump of marram grass mid-beach.

Personal highlights though were a Bordered Sallow and a Marbled Clover. The latter is a Breckland speciality, so presumably this was a migrant from overseas. That said, I think I saw it said somewhere that there is a small breeding population on the East Anglian coast...

This year, this species is the focus of a Butterfly Conservation project to understand its distribution and habitat requirements, under the guidance of Sharon Hearle and Norman Sills. I was aware of a few records from gardens around Norwich, both in the Yare and Wensum valleys – including one at Wingman Will’s last year (shown above) and one within 300m of my own garden. But where were they coming from? There isn’t much in the way of undisturbed habitat in the Wensum valley in west Norwich. But one such promising site was an area of disused fish farms on Environment Agency land in Hellesdon. I have often looked longingly towards this private, heavily gated site from public land on the southern bank of Wensum… and wondered what was secreted within… Thanks to Dougal McNeill, a friend at Natural England, I got an ‘in’ – and after a few exchanges of emails, a date was set to join Steve Lane of the Environment Agency (who manages the site) and Adrian Gardiner of Natural England. Moreover, Adrian had identified a patch of Common Meadow Rue, the Marsh Carpet’s larval foodplant, right outside the office buildings. I started to get excited. 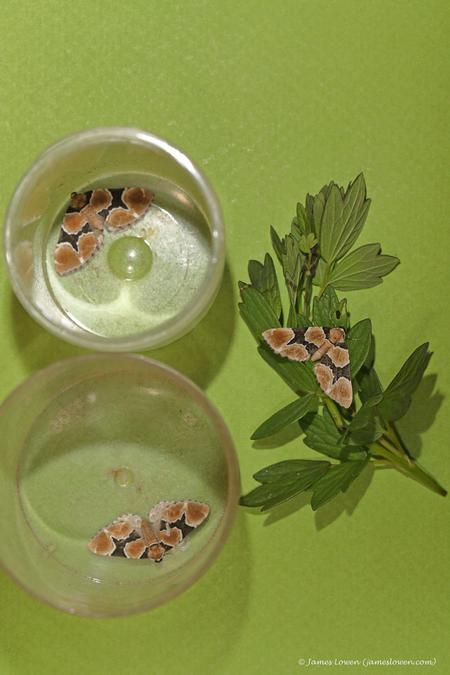 Onto Saturday night. Possibly the year’s most audacious gambit – even more so than the Highland heist for rare burnets – involved addressing my fervent desire to discover a breeding site for Marsh Carpet around Norwich. This is one of Britain’s most spectacular moths – and among our rarest. Although ‘only’ nationally scarce, it is highly localised and very difficult to catch up with. Many local moth-ers, let alone those from further afield, have not seen it. It’s a toffee-coloured crippler that I’ve been fortunate to twitch a couple of times before – including the individual below. 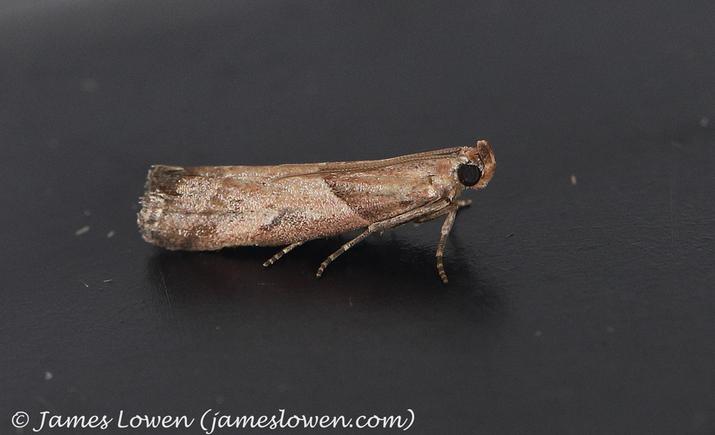 At 22h30, Will spotted the first Marsh Carpet on a lit window of the EA office. Get in! At 23h00, sharp-eyed Steve spotted another on a different window. Get in, get in! At 23h00, one came to Adrian’s MV. Get in, get in, get in! We had three Marsh Carpets – more than any Norfolk site has had on one night, as far as we could determine. We were gobsmacked. We were elated. We had surely found the ‘source’ of the Norwich/Wensum Marsh Carpets. Steve was excited – could this discovery help him get together a conservation plan for the site? Might Butterfly Conservation be able to help? 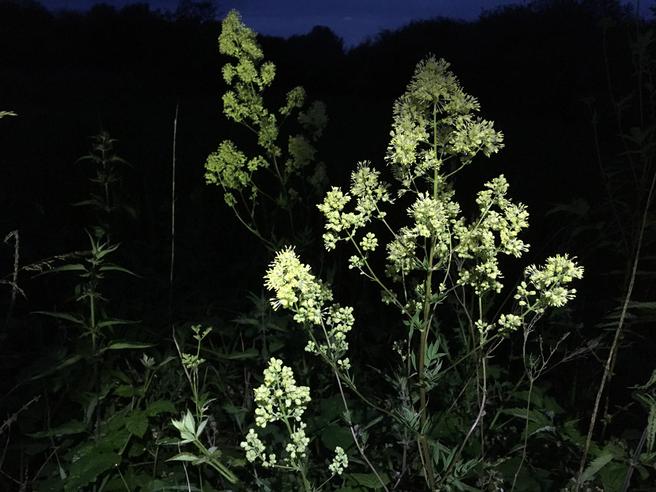 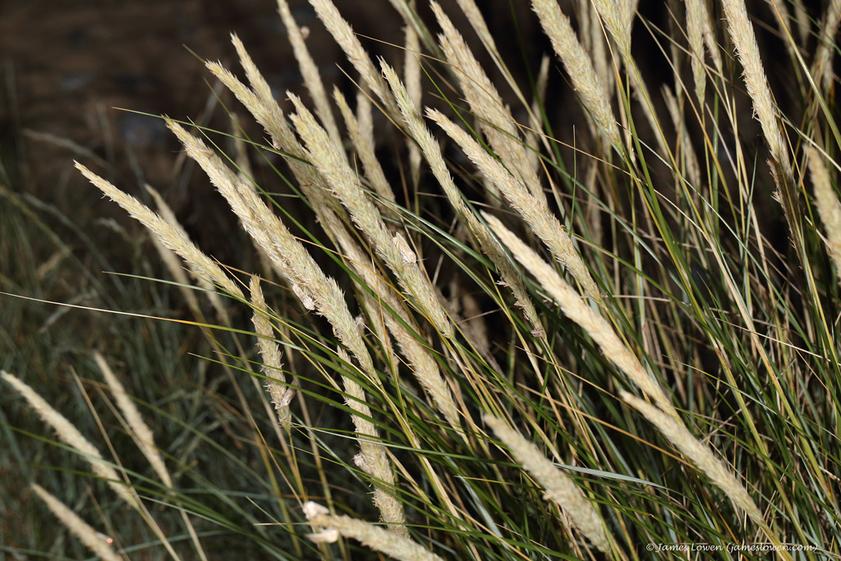 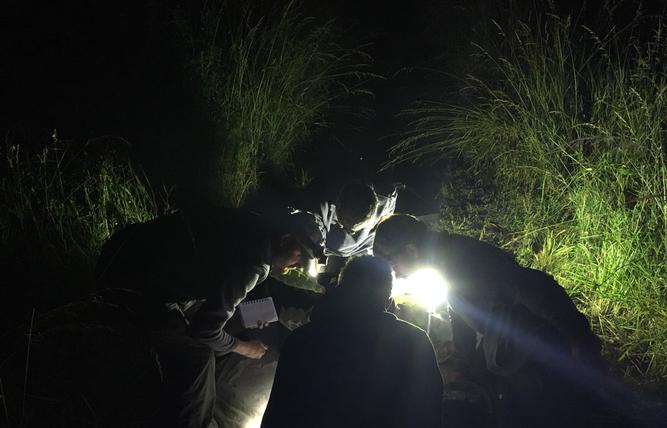 Two cracking nights trapping this weekend. The first was in coastal sand dunes on the east Norfolk coast. I was particularly hoping for Archer's Dart, Lyme Grass and White Colon amongst the beach macros. In the event, we (Ben Lewis, Wingman Will and I)only had the former. But there was a solid supporting cast of numerous Sand Darts and Shore Wainscots, a dozen Rosy Waves and a White-line Dart.

When mothing, I am learning that there are times when it pays to be bold. ‘Improbable’, as Keith Kerr has impressed upon me this year, ‘does not mean impossible’.

On the night, Dave Andrews joined Steve, Adrian and me. After huffing and puffing, an exhausted Wingman Will agreed to do so too. The afternoon had unfurled cold, windy and rainy – bad signs. But, come dusk, it was calm, muggy, cloudy and 16C. Not bad conditions at all, we agreed. Early promise came in the form of Dotted Fanfoot, Round-winged Muslin and Double-lobed. The first two species proved to be remarkably common – we were unable to accurately count the former, for example. We had a couple of nationally scarce micros: Theotricca subocellae and Pseudopostega crepusculella. The omens were strong – but Marsh Carpet couldn’t be here, could it? After all, the Meadow Rue patch was small, it was a little late in the season, and the moth rarely comes to light…