On the way back, I suggested to Will that the twitch was perhaps surplus to requirements as we stood a good chance of catching our own during our moth-trapping at Bawdsey Quay that night. The principal reason for our trip to Suffolk that night was to see Sandhill Rustic - a subtly beautiful moth so remarkable that one moth-er, Adrian Spalding, has devoted an entire book to its life history. There were none in the traps when we adjourned towards 1am, but we weren't overly worried - as Matthew Deans had advised us that the noctuid was a late flyer. Sure enough, two hours later, when we returned to empty the traps before the pre-dawn high tide, we had caught eight.

It has been an amazing couple of weeks for Bedstraw Hawk-moths. One friend, a longstanding moth-er, says he has never witnessed a year like it. Apparently complimented by clouds of Painted Lady butterflies, numerous of these stripy migrants are turning up along the east coast, right up to the Northern Isles, and inland too. I was lucky enough to see some in the early summer, but this latest wave had me yearning for more. Mothing does that to you. Local moth-er Mike McCarthy caught one in his garden on 7 August, and it seemed rude not to travel four miles to revere it. 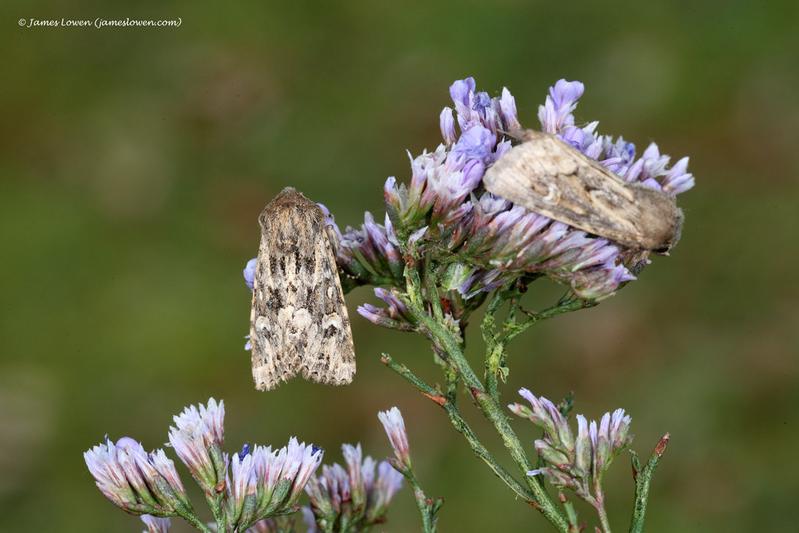 There was some quality among the support acts too. At the Quay, we had five Tree-lichen Beauty and two Oak Processionary Moths, the latter the first of the year in the Bawdsey area. An errant Pine Hawk-moth, on the saltmarsh, could conceivably have been a migrant too. At the Hall, plenty of standard migrants (Silver Y,Diamond-back, Dark Swordgrass, Rusty-dot Pearl, Rush Veneer) were complemented by two better-quality migrants, Scarce Bordered Straw and Acrobasis tumidana, and two presumed recent colonists, Toadflax Brocade and Rest Harrow. All in all, a very satisfactory 24 hours. Bedstraw time over, it was time for bed. 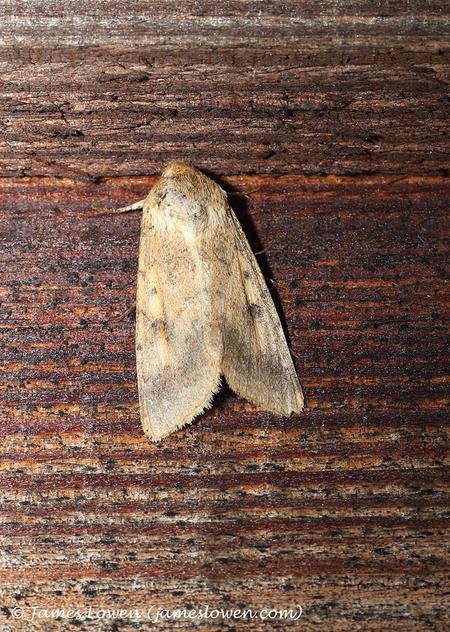 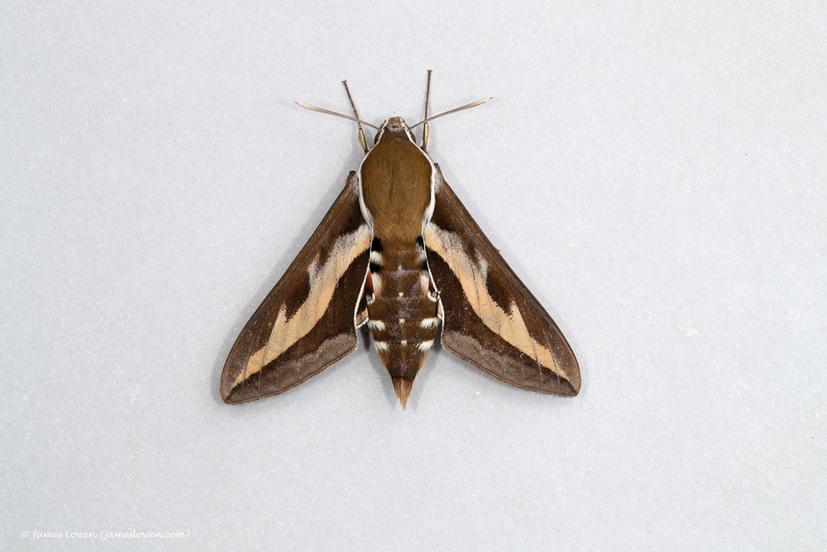 Dave Andrews is proving a lucky charm for our mothing antics this year. Each time he joins The Wingman and me we catch something good: Marsh Carpetand Dusky Hook-tipbeing cases in point. Today was no different. Shortly before midnight, Will and Dave were stood by the trap when a Bedstraw Hawk-moth flew in! Prediction correct. 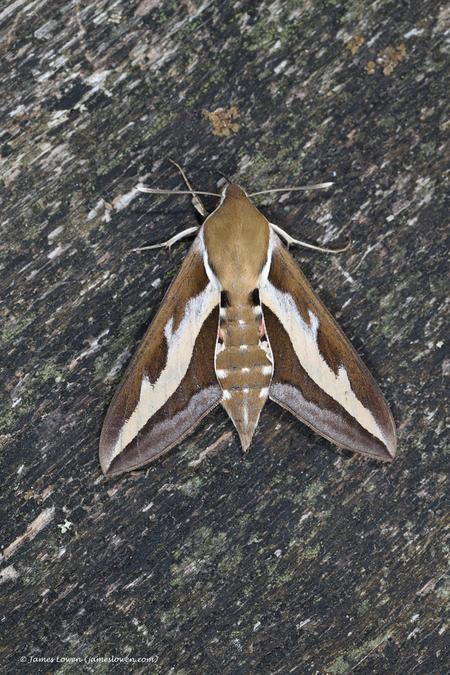 Our subsidiary target at Bawdsey Quay was Ground Lackey. A sandy male transpired to be the first moth in the traps, barely after dark. In the end, we caught five, with another two females (larger, more chestnut) seen at Bawdsey Hall the following morning, courtesy of Matthew. The saltmarsh was also littered with Saltmarsh Plumes, a species I had only seen a few times before. In Norfolk, there have been a few wanderers inland away from the coast recently - but none has yet reached my garden. There is time yet.

This was wonderful enough - although whether reward or punishment for twitching Mike's earlier in the day is moot - but the following morning, when we joined Matthew to examine the Bawdsey Hall moth traps, there was one there too. A brace of Bawdsey Bedstraws!