This week's other intrigue was afforded by a dart sp caught by Stephen Vickers nearby in Bowthorpe. Tentatively, Stephen has identified it as the much-declined Garden Dart, and the record has been accepted as such. It's an interesting one, and I remain bemused. First up, it's a runt: 15mm forewing length. Second, I am getting mixed messages from field guides and websites (assuming moths on the latter are correctly identified). According to Clancy et al.(of which I am a fan), the dark shadow in from the termen rules out Garden and is a White-lined Dart feature. (Stephen traps multiple White-lined Dart, living close to sandy, pseudo-Breckland habitat.) I am also perturbed by the dart heading upping from the oval, which looks like it is near-exclusively a White-line feature (bar one photo of Garden on Norfolk Moths: Tim Hodge at Horsey Corner). And the wing-shape looks rather more pointed than I would imagine for Garden. But all this is said on the basis of absolutely no field experience of garden at all - so I would greatly appreciate views from those who know more. Always learning...

Between 07h45 and 08h30 I had no response at all at suitable looking willows away from water. Along the river edge, however - and supporting my hunch that this species likes wet habitats - four or five males came to the lure from 08h30-09h00, when I had to leave. All behaved very differently from my initial mid-afternoon encounter. The latter individuals were sluggish, lazing around in the vicinity of the lure before finally making it within net-sweep reach. The morning individuals were very active, hurtling towards the lure and beavering around it. To me, this suggests that males expect to find females early morning, rather than later in the day. Such hyperactivity made in-flight photography harder. After many bloopers, I finally nailed one.

The new LUN pheromone lure is having a startling effect on our knowledge of Lunar Hornet Moth. It looks like there will have been roughly as many records of adults in Norfolk during the past week as the past 20 years. I took my lures out early one morning this week - down to the River Yare on Whitlingham Marsh, on the outskirts of Norwich. I had searched many willows here last year, failing to find any obvious signs of recent occupation by larvae. Yet I knew that this was a site for the previously impossible clearwing, because Dave Andrews once caught one in a mist-net here. All the successful attempts I had read about started at 10h30 so I decided to try earlier than that, on the hunch that the species would be active early doors, like its cousin Hornet Moth. And so it proved. 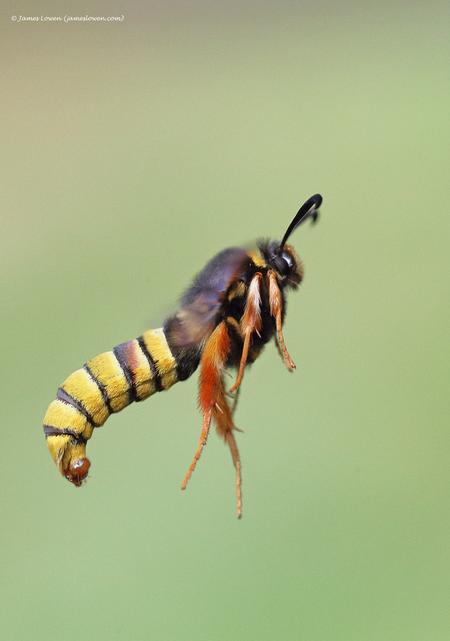 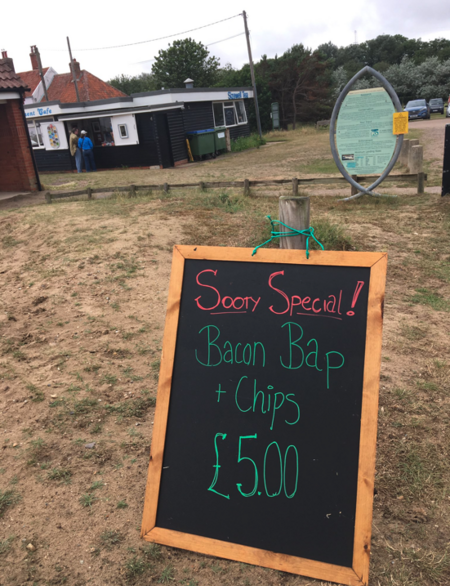 Late morning, curious to see what the pulling power of the lure might be, I hung one in my garden. A southwesterly breeze might, I surmised, drift the pheromone molecules as far as the nearest willow expanse, about 1/2 mile away (Gunton Lane, where I caught my first individuals). At 12h20, one arrived and entered the trap. So the lure apparently works over considerable distance. Mindful that I had brought the moth well out of its normal range for no benefit, I returned it to Gunton Lane willows. And, with the reach of the lure demonstrated, I shall not be using it in the garden again. (Sensitive use of pheromone lures is paramount to minimise disturbance. See the Butterfly Conservation guidance for further detail.)

As if this wasn't already enough madness for one week, yesterday really took the biscuit. I had been keen to try for the Lammergeier in Derbyshire, but couldn't wrench th car from Sharon's grasp. Then the Yelkouan Shearwater(s) made itself (themselves) available at Portland, causing no manner of flapping late morning. And then the Suffolk Sooty Tern broke, at which point I lost the plot, stole the car off Sharon as she was heading out the gate, and drove to Sizewell. And still dipped by not very many minutes. I have history with this individual to boot, having dipped it on the Ythan Estuary a couple of summers back. So that's two rare seabirds dipped within a week. No wonder I'm nervous of going to Portland for the Yelkouan... Triple Crown Seabird Dip? That would be true luna(r)cy. 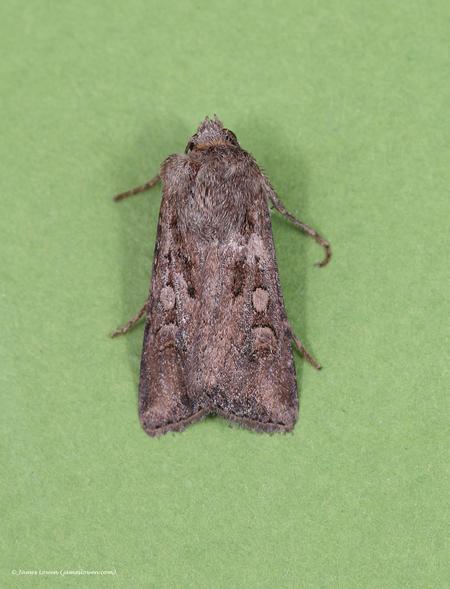 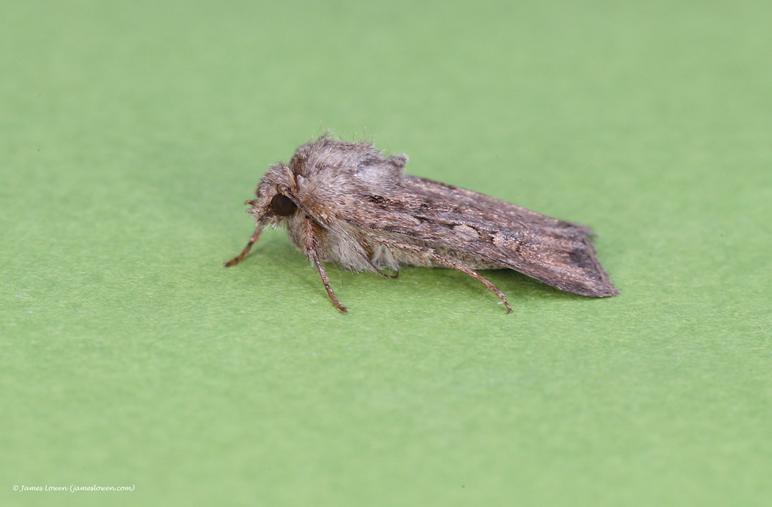