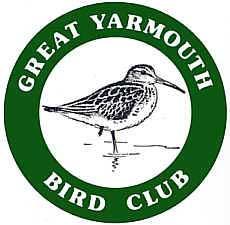 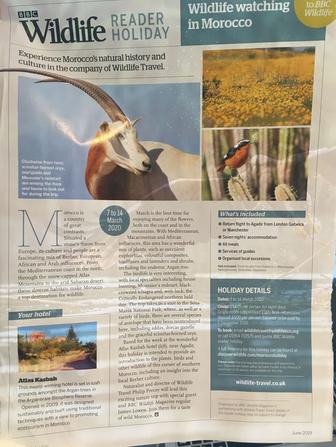 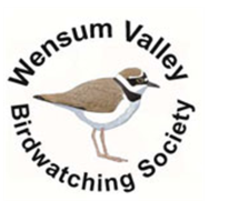 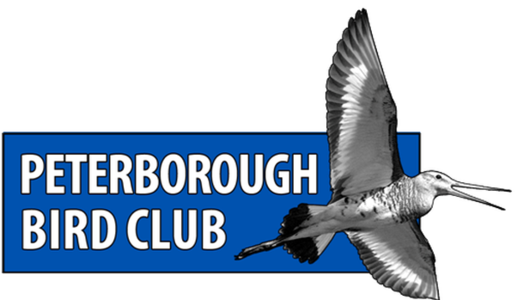 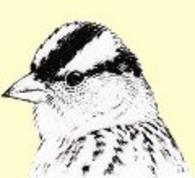 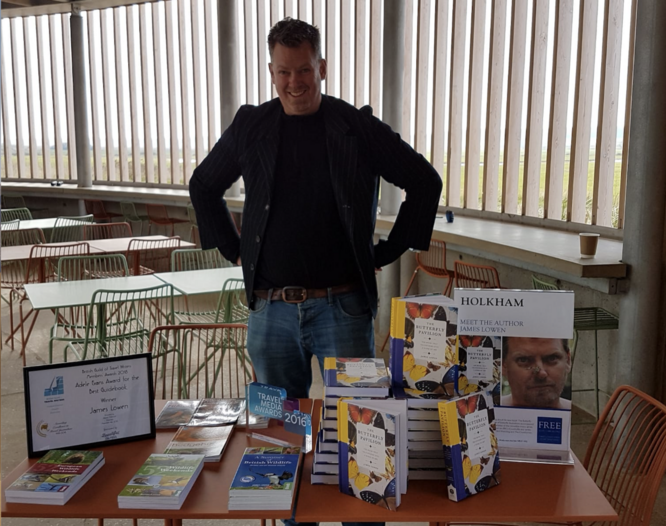 I entertained Norfolk Wildlife Trust members with tales from A Summer of British Wildlife at the Trust's dinner evening. A book signing followed the talk. 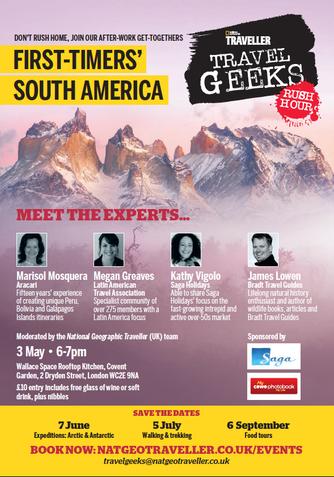 I will be appearing at a series of events during 2019. Among other things, I offer a series of illustrated talks, e.g. Europe's top wildlife weekends; A summer of British wildlife; Britain's top wildlife weekends; Wildlife of the Pantanal, South America's Serengeti; A visitor's guide to Antarctic wildlife; The Butterfly Pavilion; Winter birding in Japan; and Tango birding in Argentina: from the Andes to the Atlantic. For further details and a taster of each talk, see my Lecturer page. I am also a wildlife guide. 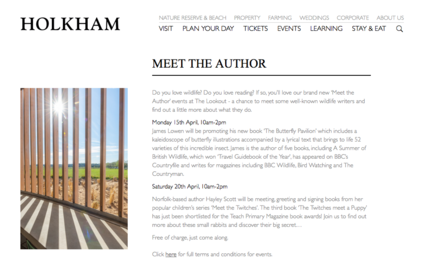 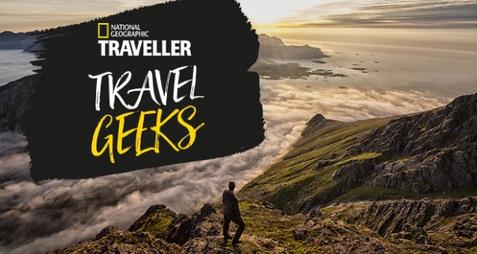 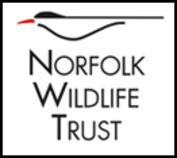 I was on the panel for the Travel Geeks' event on 'First-time South America'.

I appeared on the Mustard Show, talking about my evolution from gaucho birder in Argentina to Norfolk naturalist, and the role played in that transition by my book A Summer of British Wildlife. 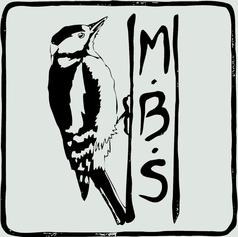