An award-winning writer, James Lowen has been immersed in all aspects of natural history since he was able to walk, encouraging him to moult into a fully fledged nature writer, editor, guide, lecturer, consultant and photographer.

Upon his return to Britain from several years leading wildlife tours in South America and Antarctica (which resulted in his books Pantanal wildlife and Antarctic wildlife), James had an irrepressible desire to renew his relationship with British nature.

The result was James's books such as:

Throughout, James's speciality is bringing nature to life for the non-specialist. In June 2016, he guested on BBC Springwatch Unsprung. In September 2016, he was on BBC Countryfile. He also writes regularly on nature and wildlife travel for publications such as The Telegraph, Nature's Home, BBC Wildlife, The Countryman, Bird Watching and BirdLife. 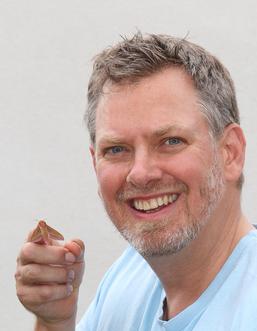 James's photography is represented by FLPA Images and by Alamy 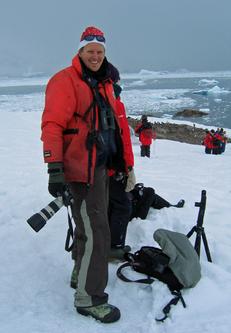