And now for some really common stuff. When there was nothing else to photograph, let's be honest, I papped whatever approached me. I am a tart like that. Or addicted to the sound of my (fake) shutter release. Twite were a favourite; lovely finchy things. Meadow and Rock Pipits were other regular subjects. Ditto Skylark and Chiffchaff. But I only managed the odd frame of a Shetland/Fair Isle Wren and 'Shetland' Starling.

One intriguing bird was a Lesser Whitethroat: the confiding bird in the photos below. This had been ringed by the Obs, but apparently thought to be curricula, given that its subspecies was never mentioned. Whilst we failed to get a shot of its tail pattern, the general plumage tones strongly suggested blythi​ to our team. One to investigate. 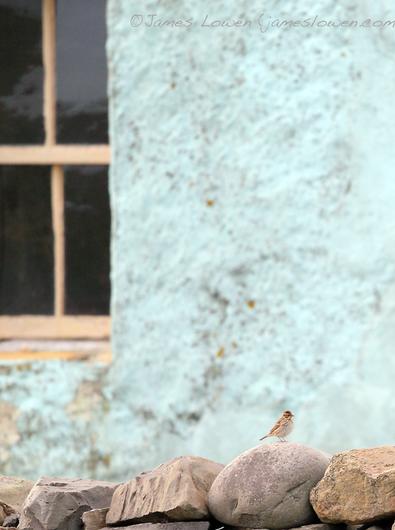 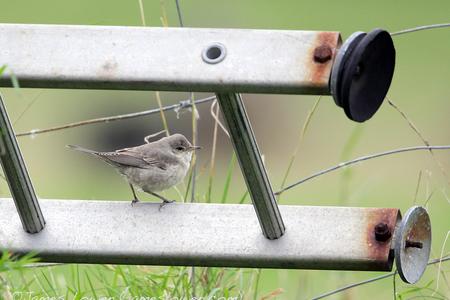 A flyover Richard’s Pipit made up the scarce pipit trio – even if it wasn’t the third member we wanted (i.e. Pechora). Probably three Scarlet Rosefinches travelled widely around the southern crofts, so we kept bumping into them. A Red-breasted Flycatcher showed briefly at the Obs on our first day. Stitch was the only one of us to catch up with the Short-toed Lark. I had the poorest views of anyone of our fifth Little Bunting of the trip – but still rather liked the quasi-urban birding feel of my photograph. At least one Barred Warbler was around: this bird managed to hide in an iris bed barely two metres long, unseen and stationary, for a full ten minutes.​ 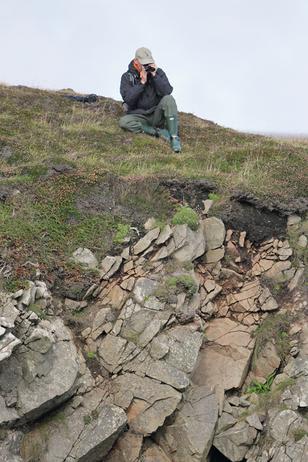 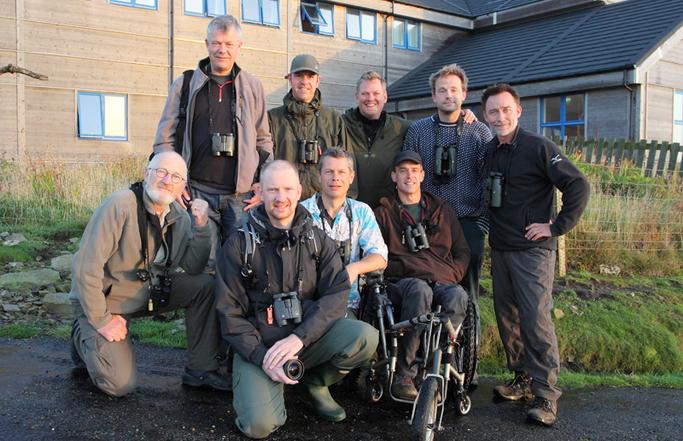 With the approach of heinous winds and weather forecast, we had to make the tough decision to leave Fair Isle a day ahead of schedule, on 25th. None of us wanted to leave: after two BBs and a sackful of scarce in under 120 hours, we were just getting to grips with how to bird the island and unveil its avian vagabonds. We felt thwarted, our coitus interrupted, and nervous about what those remaining on the hallowed isle might discover.

A notch down in scarcity were Jack Snipe (of which we flushed up to five a day) and Lapland Bunting (similar numbers). Most frustrating was a Locustella that I watched flying between stone walls at Lower Leogh. Radioing it out, most of the crew arrived within minutes – but the bird didn’t show again. Twenty-four hours later and under 100m away, the Lancey was found – behaving in identical fashion. I was bricking it that I had ballsed up finding the Lancey, but once I had obtained flight views of the latter, I was confident that my shorter-tailed, longer-winged, paler-brown bird was a Grasshopper Warbler. Phew! 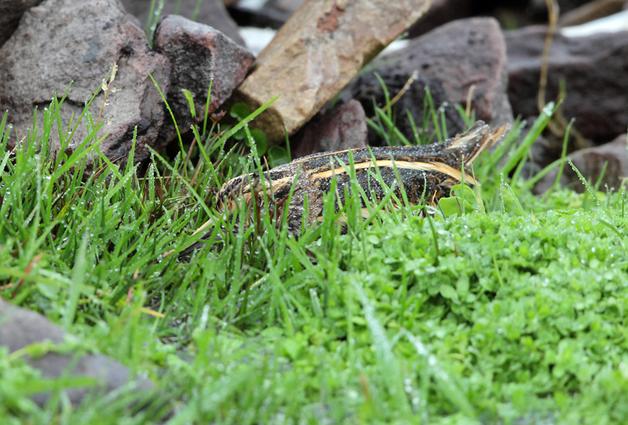 Yellow-browed Warblers were regular. We probably managed up to four a day, and found a few of those – notably on cliffs. 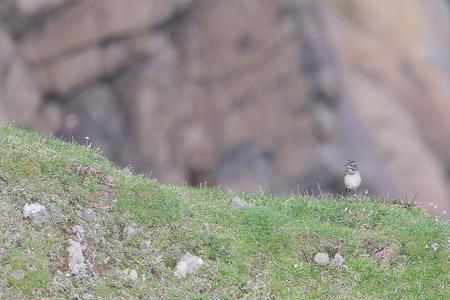 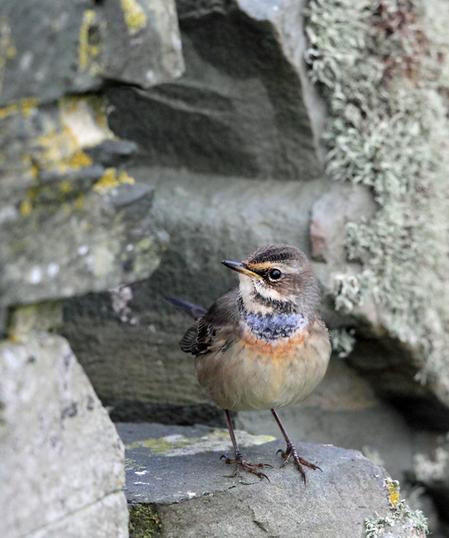 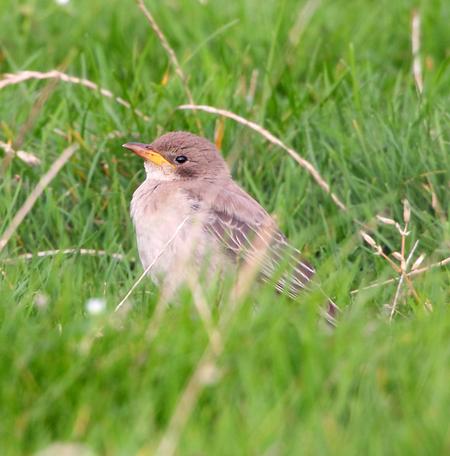 This was a quintessential Fair Isle experience: something hard to experience elsewhere. A score of observers watching a Siberian rarity offering outstanding views at close range. Here is a sense of the ‘twitch’: check out the nervous concentration on faces!

But drag myself away from the seabirds I did, and joined the team in giving Fair Isle a good going over. With more than fair results – even if there were no UK ticks for me at least. Granted, we failed to find the three best birds, but we found the fourth-best and plenty of scarce padders. For the first two days, there was potential in the air – and we felt that the blocker could be round the next corner/in the next ditch/under the next garden shrubbery. We first fretted then regaled in one of the classic Fair Isle experiences. We took some decent photographs – and plenty more record shots.