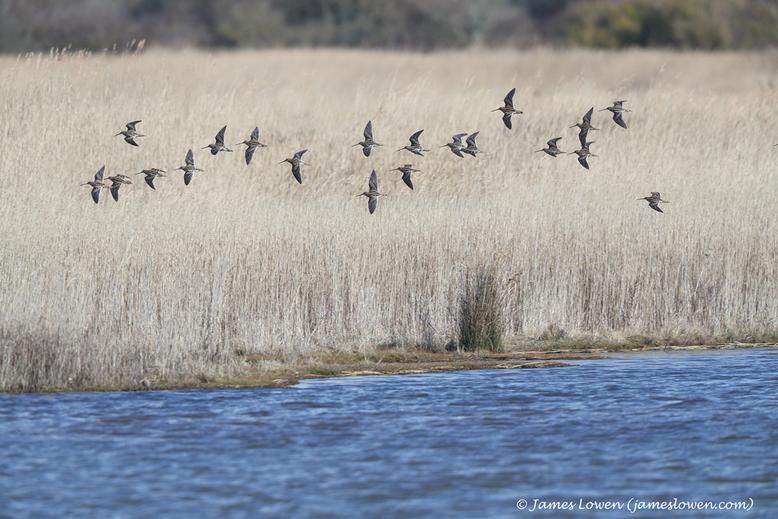 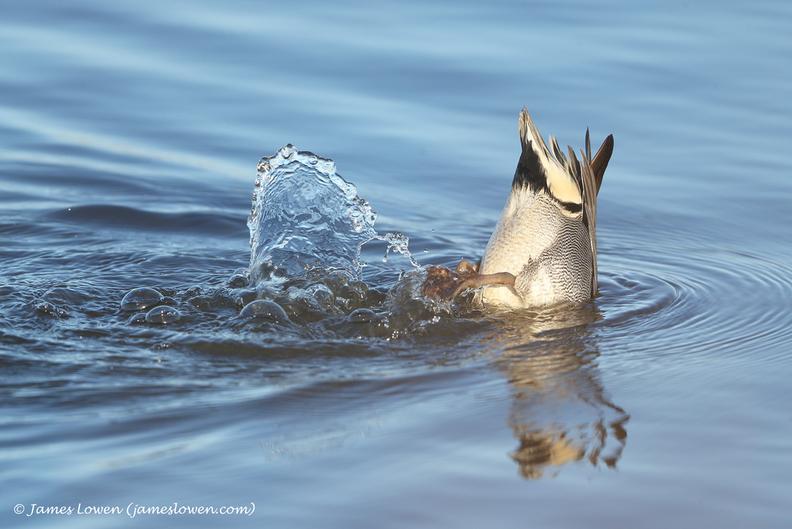 Surprise of the day - and swanky bird of the day too - was Common Snipe. I have never seen this bird in anything larger than straggling groups. Today, at Lodmoor, there was a single flock of 150-180 birds flying around regularly. Quite astonishing. Never seen anything like it. The most I managed to get in a single frame was 85 birds, and that wasn't even half the flock. Here's a picture of a mere score of birds.

An hour later, I was watching my daughter play notable in Holt, and preparing to take her to a party in south Norfolk later that afternoon. Then all hell broke loose with the discovery of the Scolt Head Island Snowy Owl. Arrangements were swiftly made with a fellow parent who has a big car, and my daughter travelled south with them after the match, whereas I hurried west to enjoy the big first-winter female, as watched from Burnham Deepdale. I've only seen one Snowy Owl anywhere before - the Lincolnshire bird of 1990/1991 - and dipped one on North Uist a few years ago, this was a very pleasant sight indeed, as well as being a Norfolk tick.The bird was distant, however, so my photos are rubbish. A tammy knee, twisted that morning at Holt Lowes, prevented me from joining Dave Andrews and co. out on the saltmarsh, from where the bird was several hundred metres less distant.

Mediterranean Gulls were a major feature of the day. Not sure how many we saw around the place, but probably 200+, including 150++ roosting in Weymouth Bay in the evening. I love these beasts. Still rare enough to thrill, and always striking to look at. And that call!

Thursday bore witness to a rare commodity, nowadays. A day off, to go twitching. I joined Mike Dawson (leader of Norfolk's entry in Champions of the Flyways 2018), Yoav Perlman and Chris Sharpe to see the Dorset Ross's Gull. I say 'see'... but we dipped. Commiserations to Chris, in particular, as this was his first twitch since 1987, when he saw the Cley Slender-billed Gulls... To be honest, I can't add anything useful to Yoav's amusing blog on 'the best [i.e. most enjoyable] dip ever', other than to offer a few photos.First up, a drake Eurasian Teal.

On Friday, I headed to Holt Lowes to research a route for a book I am writing on Norfolk walks. As I was driving up, Josh Jones messaged to say he had just counted 17 male Adders there. A few minutes later, Josh was showing me several of the individuals, including on particularly confiding male. In total I had a dozen individuals, all sluggish after the recent snow. Every single encounter was thrilling. i sure am glad to be back amongst these guys. 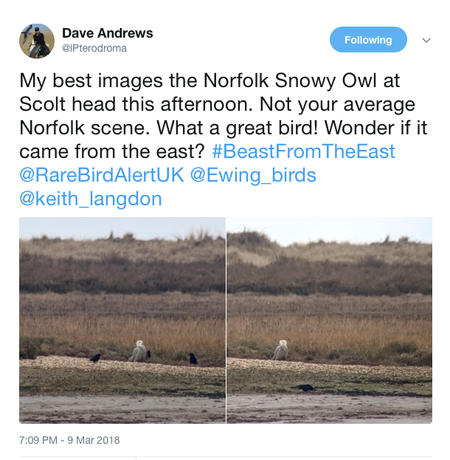