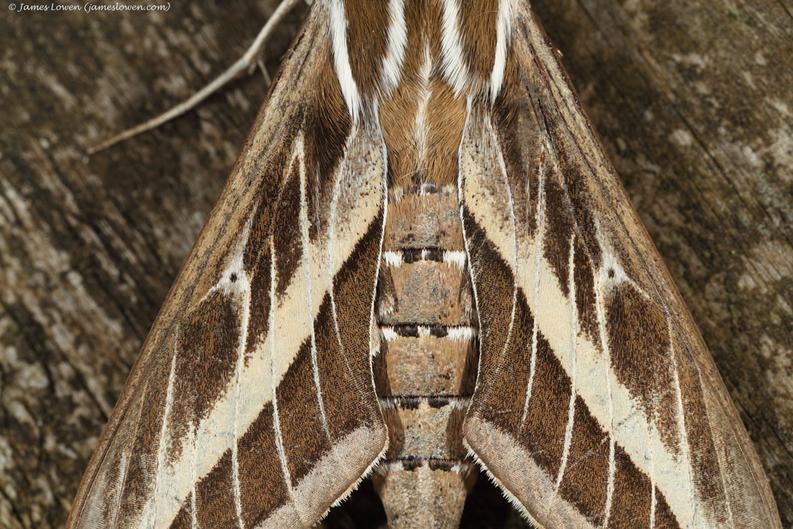 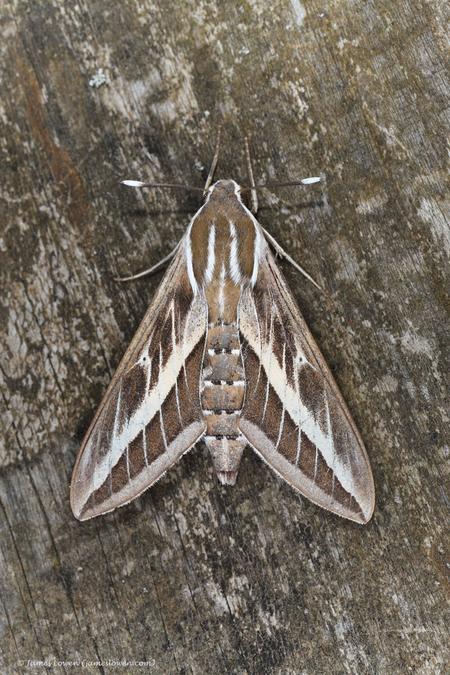 Saturday was a day and a half. I rose at 02h30, and headed to a coastal garden in north-east Norfolk, where the owner - Neil Bowman - kindly showed me round his traps. These harboured some classic sand-dune species, namely Rosy Wave, Shore Wainscot and Sand Dart plus Small Elephant Hawk-moth (but, sadly, no Lyme Grass, which would have been a tick). I then headed to a private site in the Broads, joining The Wingman and Iain for some quality moths across seven traps. These included fenland goodies such as Silver Hook, Water Ermine, Dotted Footman and Round-winged Muslin. There were also two ticks - the long-overdue and utterly gorgeous Blotched Emerald (of which there were several) and a similarly overdue but rather more subtle female Gold Swift - plus support from 74 hawk-moths (including Privet and Pine, both new for the year), a Lobster Moth and one odd and currently unidentified micro. (Answers on a postcard again, please.)

As we were photographing the Broadland catch, we got news that Matthews Deans had trapped a Striped Hawk-moth at Bawdsey Hall, Suffolk. Arrangements were made to view it with a very kind Matthew that evening. And thus, after playing at being a husband and parent for a change, I joined The Wingman in our first major pot-twitch of the year. It was my 75th individual hawk-moth of the day, and a new species to boot. Matthew gave us the tour of the impressive Bawdsey Hall, with its quality B&B plus badger- and Tawny Owl-watching facilities as well as Matthew's seven moth traps, before showing us (The Wingman, Mark Hows and me) the star with stripes. In the past couple of years, I've twitched Oleander, Death's-head and Silver-striped Hawk-moths - so, of the conceivable UK hawk-moths, I've only got Willowherb to go (plus African sphinxes, clearly). But today was all about this Striped Hawk-moth. What a beast.