Ashworth's Rustic made us wait, however... until the final egg tray of our final trap. Talk about last-chance saloon. Both were very smart as well as localised moths - with great back-stories (involving Victorian collectors) that I will tell in the book.

And we still got home in time to watch the key stages of the ICC Cricket World Cup final. 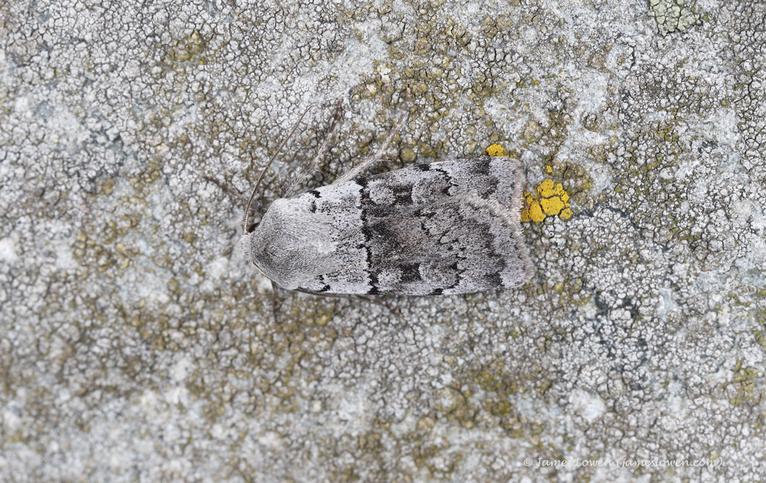 On Saturday, Nick Watmough joined the Wingman and me to trap Synchant Pass, Conwy. There we were joined by James Harding-Brown, his friend Robert, another Norfolk moth-er called Richard and Julian from Pensynchant Nature Centre. For moth-ears, this is an iconic location, mainly on its history with two very localised and sought-after species, Ashworth's Rustic and Weaver's Wave.

On Thursday last week, Wingman Will and I joined Alison and Chris Allen at their farm on Haddiscoe, south-east Norfolk. Although Alison traps routinely in her garden, she had not surveyed the wider farm. We ran four traps, turning up 168 species. Numbers were fairly good - though grass-veneers accounted for 8,000 of the individuals caught! Box tree moth was new for Alison (perhaps not a blessing), and Wood Carpet new for her and me. Kent Black Arches was a surprise to me, though Alison has caught them previously, suggesting there may be a colony locally. Alison had caught Shaded Fan-foot the night before we arrived, which frustratingly escaped before being potted.

Before we left, James and Robert showed us their two chance catches on Great Orme the previous day. A Wave revealed itself to be Silky Wave, and the plume, on white horehound, turned out to be Horehound Plume. Amazing rarities, the both of them! Thanks to James and Robert for the foresight in catching them. 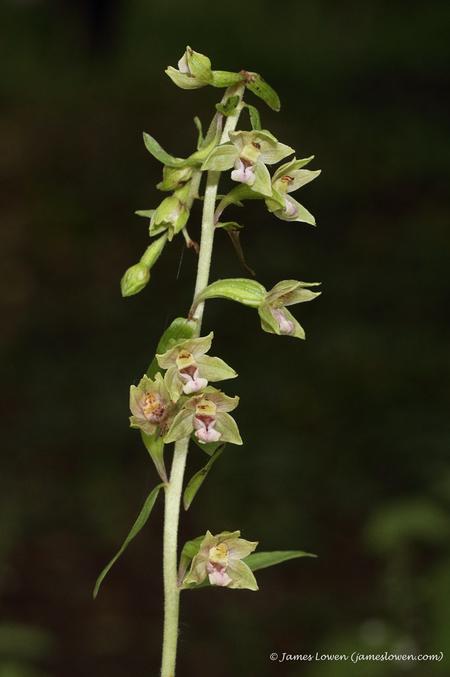 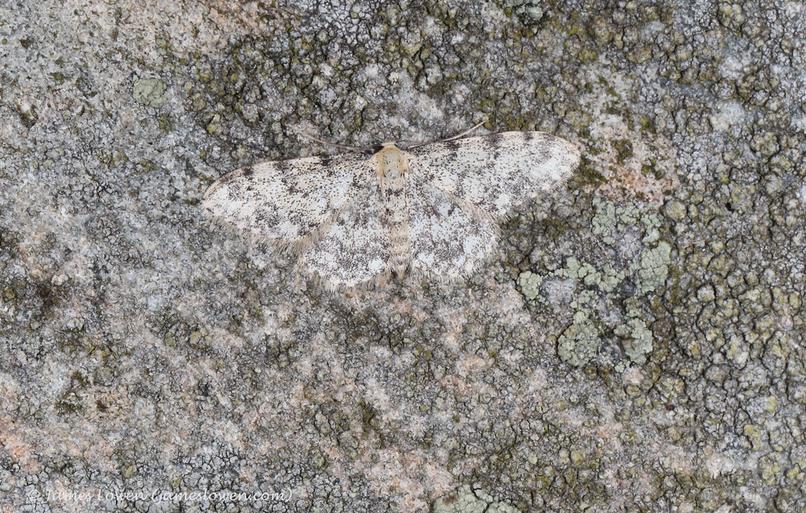 This was a long, arduous night after a long drive and before a long drive back. The terrain was steep, and putting out ten traps between us was no mean feat. Scenery was lovely, but sleep negligible and midges abundant. By 10h00 in the morning, Nick's Fitbit announced that he had done his 10,000 steps for the day and had precisely no sleep that calendar day.

And then there were the stars. Several peeps had told us that Ashworth's Rustic would be easy, but Weaver's Wave hard to the point of it being unlikely we would see it. So the final outcome astonished us. We had four Weaver's Wave, three in one small area of which the first was resting on a small cliff and the others to an MV (but not inside it!), and a fourth on another cliff. This was a really good ahead - although others have had more a few years back.

Our route home, with thanks to the ever-generous Sean Cole, took us via the Wrexham Dune Helleborine colony. Having seen 'Tyne' Dune and 'Lindisfarne' Dune (depending on your taxonomy), it was good to finally see 'Dune Dune' - particularly at this recently discovered, anomalous inland colony.

There were plenty of good moths even without the stars. Crescent Darts in various guises. Fourteen Annulet. A female Oak Eggar. Several Confused (sat next to Uncertain at times; all we were missing was Suspected). A few migrants: Dark Swordgrass, Diamond-backs and Silver Y. A Scarce Silver Y for comparison. Two Northern Rustic. Jualian caught a Cloaked Carpet at a slightly different site. Pyla fusca among the micros.