The light was gloomy by the time the Snow Buntings showed at Happisburgh. One smart male Lapland Bunting was consorting with Skylarks with at least four individuals flying long distances overhead.

After lockdown ended, I ventured into east Norfolk. A rather pleasant day was had, with two Iceland Gulls amid the Grey Seal colony at Winterton, a mixed flock of Bewick's and Whooper Swans at Ingham, six Russian White-fronted Geese among the Pink-foots at Horsey (with bugling Cranes and a sub-adult male Hen Harrier there), plus 15 Snow and five Lapland Buntings at Happisburgh. 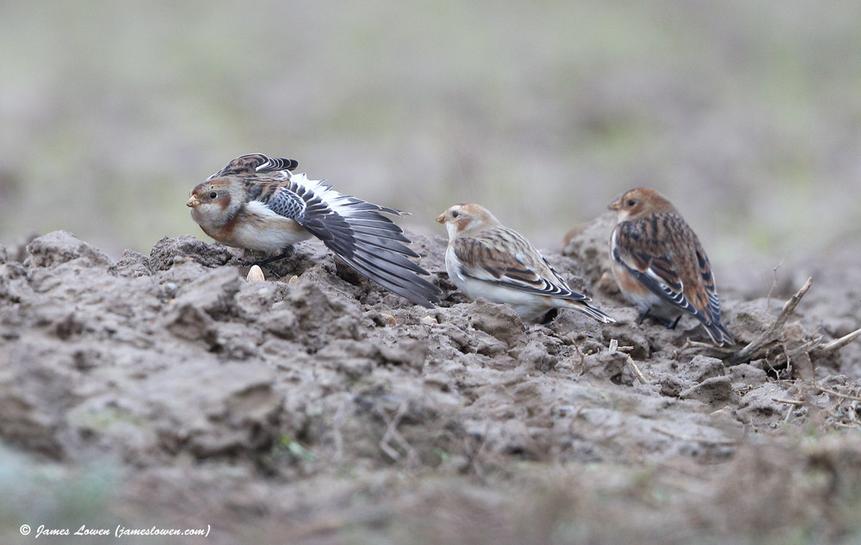 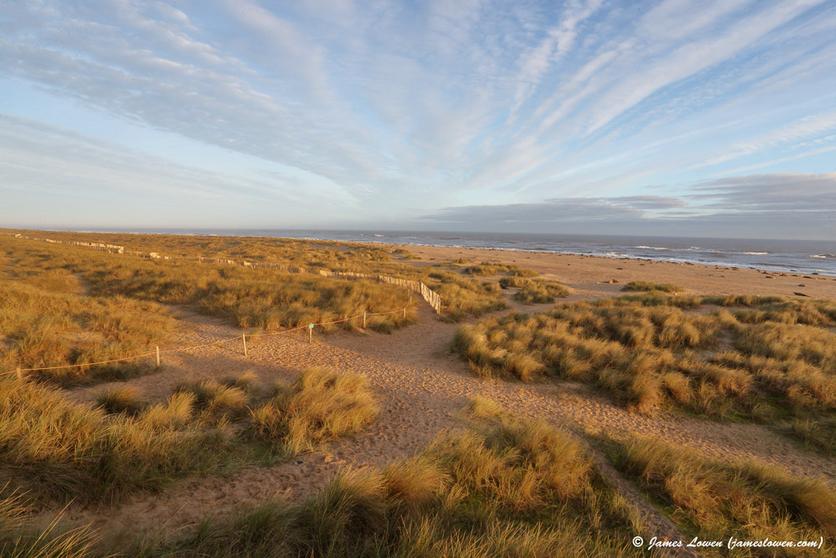 Winterton's seal fence (or human fence?) was doing its job - right to the limit.

Both Iceland Gulls were rather distant for photography, but enjoyable to watch. 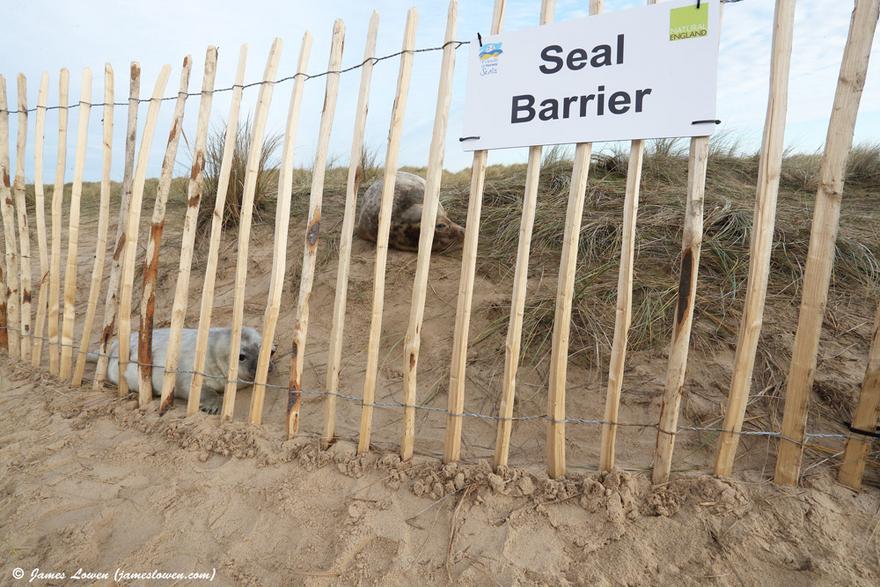