Finally, a shout-out for some other cool inverts with which I have crossed paths this week. Eared Froghopper is half-frog, half-cuttlefish. Southern Oak Bush-cricket was only the second for Norfolk of this recent coloniser, caught by Phil Saunders in his kitchen. And Great Diving Beetle was massive - like the froghopper, an example of moth-trap bycatch!

The final few days of garden moth-ing before heading to the Picos de Europa continued the exciting vein of form that had already produced stars such as Scarce Black Arches and Orache. The new highlights were the Elvis-impersonator-moth, Wormwood. Nationally scarce and effortlessly cool. That barnet is one to admire. 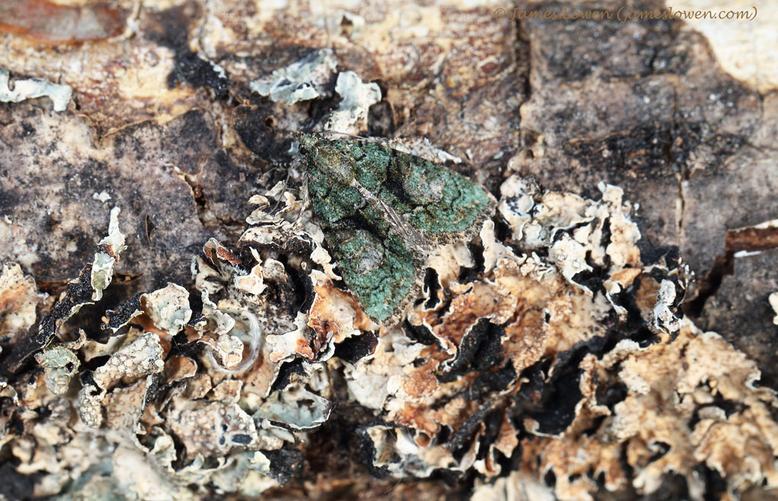 While I was crossing the Bay of Biscay, returning from the Picos, Will Soar mentioned that he had caught a Tree-lichen Beauty in Earlham - apparently part of an East Coast influx of migrants. He kindly kept it overnight, so I saw it within two hours of returning home. There have been a few others subsequently around Norwich, so I am hopeful of catching one.

The third pre-holiday goodie was an Olive-tree Pearl Palpita vitrealis, which turned up the same day as the Wormwood. It is surely a migrant... perhaps the Wormwood was too? This is the fourth I have had in the garden, I think. 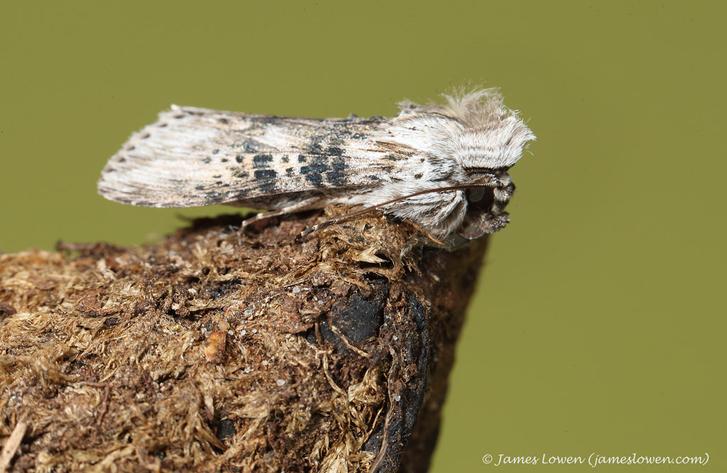 Less of a looker, but actually pretty rare was this little chap or chapess. Apple-pith Moth (aka Blastodacna atra) is scarce nationwide and particularly so in Norfolk, although there seem to have been quite a few records this year. Migrants or spreading its range? It was a 'phone a friend' identification, but caused Will Soar few problems...

That said, my trap has been rubbish since returning home. Perhaps I am being punished for early-summer success? One trap (but just one) dripped moths - perhaps 600-700 or so of 80 species, but about half were a single species, Horse-chestnut Leaf Miner! So what's been worth looking at? A few August Thorns were unusual for me; again, there have been plenty of these around this year. Dusky Thorns too: indeed, on one day, I had four species of thorn in the trap (with Early and Canary-shouldered). Webb's Wainscot is a nationally scarce moth, so was pleasing to catch one day, and I have now had three Twin-spot Wainscots. A Small Ranunculus was only my second example of this impressive recoloniser (I thought it was my first, but memory-man James Emerson put me right; he recalled that I caught one on 31 Aug 2016). Other quality (either firsts or seconds for the garden) came from Oblique Carpet, Small Rivulet, Dark Spinach, Lesser-spotted Pinion, Tawny-barred Angle and Vapourer. 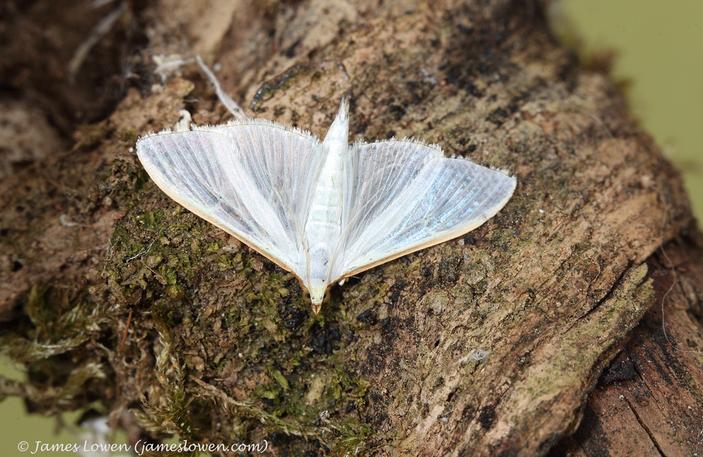 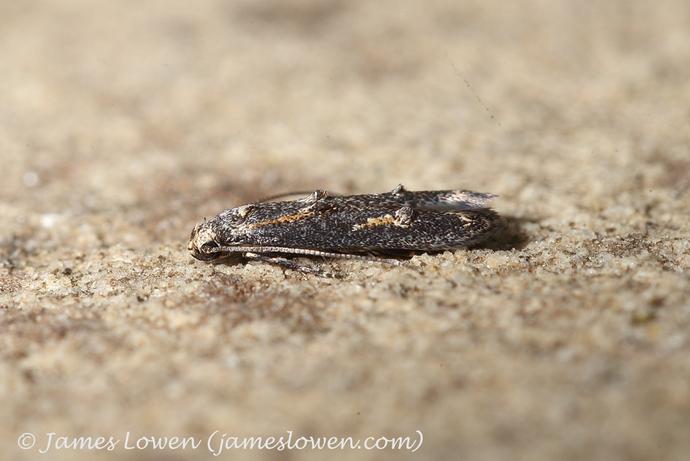 Twenty-four hours after returning from Spain, Phil, Drew, Bradders and I drove up to the Ythan Estuary... and dipped Sooty Tern. (David, the insane swine, went again subsequently and scored.) Accordingly, within three days of being back in Norwich I was knackered and miffed. David Norgate did his best to cheer me up, catching and sharing Norfolk's first unequivocal Dark Crimson Underwing, which Dave and Christine kindly hosted. They also shared two pestilent creatures: Oak Processionary Moth (caught by Matt in Hethersett; part of a countywide influx) and Gypsy Moth (caught in Herts, I think). The trio went some way towards cheering me up. So too did the Snettisham Semi-palmated Sandpiper the following day, but views were rubbish. Ian Robinson and Ben Lewis had a go at boosting my mood by inviting me to open two traps at Strumpshaw Fen RSPB. Sadly, there was nothing spectacular in their midst - and the heavens opened and I and to depart before I could really photograph anything. Nevertheless, Small Wainscot, Webb's Wainscot, Bulrush Wainscot, Gold Spot and Dark Smudge Ypsolopha horridella (nationally scarce and a tick for Ben) were grand.