The garden has been good too, with catches peaking at c350 moths of 90 species - a greater diversity than I have ever had in the garden before, I think. On this night, rain encouraged nearly 150 moths of 52 species to take shelter on a white sheet hanging on the washing line by a 15W actinic light. That sheet's catch alone was as good as anything I've had for most of the summer. It was almost like being in a tropical forest! 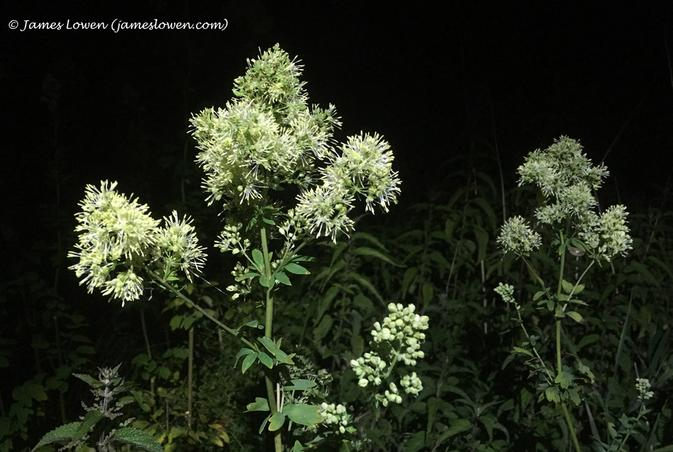 Earlier in the week, Dave Andrews and I surveyed an interesting area of sandy grassland with open woodland. This site has harboured oddities such as Lizard Orchid and Six-belted Clearwing in the cursory attention paid to it, so seemed worth a roll of the dice. As it transpired, we should probably have stayed later as we packed up (through exhaustion) just as traps were really humming A site to which to return. Nevertheless, among 100 species was Oxypteryx wilkella. In Norfolk, this is a species of NW and E sandy coasts plus the Brecks, but there have been three records in Norwich this spring. One was in my garden, but given that it came 12 days after I had trapped the species at a coastal site, I initially erred on the side of caution, deciding that the species might have been a stowaway in my car and thus not counting it. This record, plus that of Stephen Vickers nearby, suggest that there is more likely to be a clandestine population in sandy parts of Norwich. Intriguing. Other species included two White-lined Dart, Phycitodes binaevella (a long-horn) and - new for me - Ptycholomoides aeiterana (a larch-feeding tortrix). 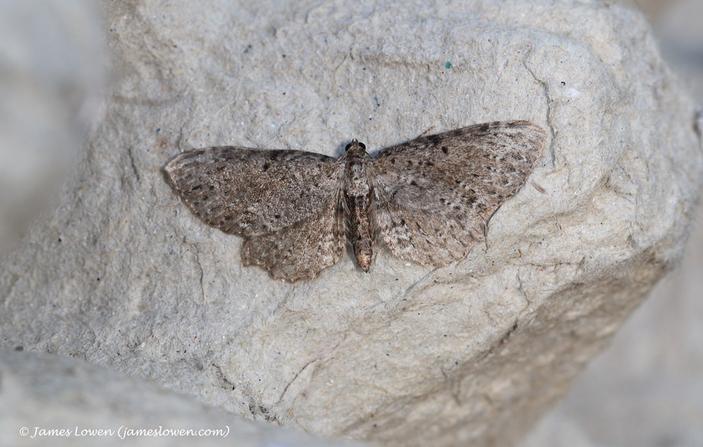 You may remember that, in July 2019, Dave and I were among a group that discovered a new and possibly important site for the enigmatic, very rare Marsh Carpet along the River Wensum in northwest Norwich. This year, COVID renders that site out of bounds for surveys, so a few of us have tried our arm along the River Yare, but without success. This week, prompted by a local Hellesdon moth-er catching Marsh Carpet very close to last year's site, Max Hellicar, Jack Morris and I ran traps on the south side of the Wensum. Max and Jack found some Common Meadow-rue (the Marsh Carpet's food plant), and we sited our traps accordingly.

Some mild (even warm), muggy nights this week have provided good mothing conditions. Alongside trapping in the garden, I've trapped at two previously unsurveyed sites - both within a few minutes of home and helped Ben Lewis process traps at RSPB Strumpshaw Fen. The latter was intense, trying to get through 1,260 moths of 178 species in 90 minutes before Ben started work.

We failed on Marsh Carpet, but it's the end of the season so we were not overly surprised. We shall try here next year. Some good moths, though - and it was very 'mothy' until the valley mist and cold descended, cutting all action around 1am. Oak Eggar was great, as were numerous Drinker (more than I have ever caught previously). The star among micros was Euspilapteryx auroguttella, a smart creature that I had not seen before.