Almost three weeks since I last blogged, and not a vast amount to show for it. The British Birdwatching Fair was hectic as ever, with good attendance at my talks on Europe's best wildlife weekends and Tango birding in Argentina. I spent two days showing two Neotropical friends around East Anglia's finest RSPB reserves, which meant that we coincided with the Minsmere Semi-palmated Sandpiper (plus brief views of Otter and Water Vole) and they enjoyed good views of Bearded Tit. The latter was at Titchwell, which was thronged with waders. A shame (for us Norfolk boys) that the rares have stayed further north, at the brilliant Frampton Marsh in Lincolnshire (about which I've been commissioned an article for Bird Watching magazine - out in spring 2019). But the Ruff were particularly good at Titchwell, so here's my favourite image of one there, followed by a family group of Barn Swallows (as the sign on which they are perched suggests) from Minsmere. 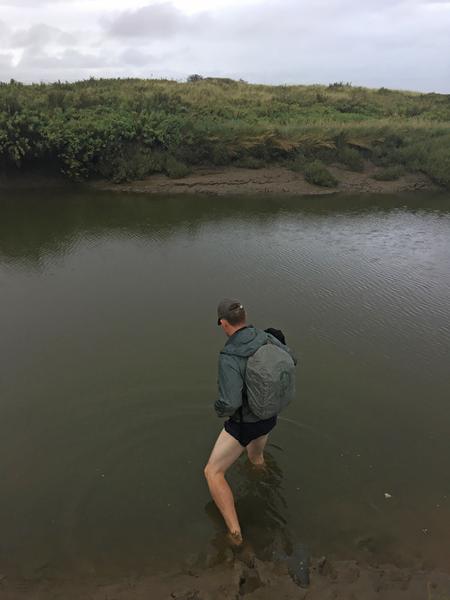 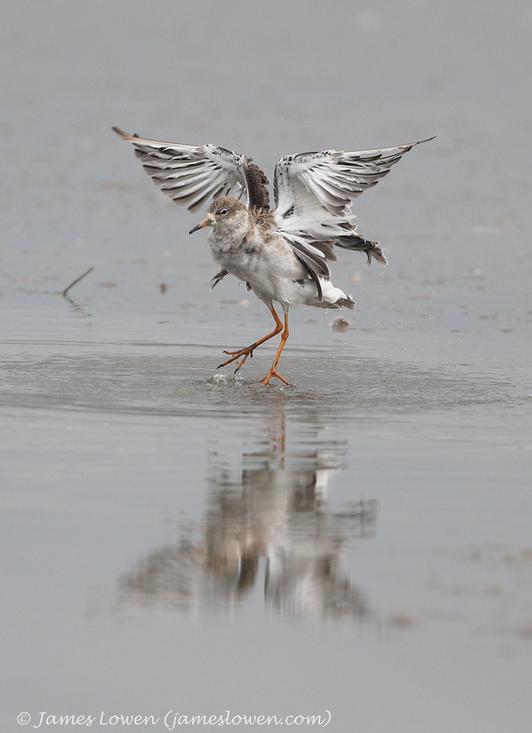 With overnight rain forecast, thanks to a front arriving from the north-west, Dave Andrews and I bunked off parental responsibilities for a morning and birded East Hills. The torrential rain made for a fairly grim experience, but the mood was heady when the very first bird Dave looked at was an Icterine Warbler. It gave us the run around for three hours, though we each managed good views eventually. No photos though; the camera stayed firmly in the rucksack. The Hills had good numbers of phylloscs (perhaps 40 total of Willow and Chiff?), and we managed one apiece of those classic drift migration passerines: Pied Flycatcher, Spotted Flycatcher, Redstart and Tree Pipit.

Moths have been underwhelming. I did a bit of trapping in my parents's garden in Hither Green, south London. The highlight was the first Tree-lichen Beauty I have trapped myself (I only ticked it last month, courtesy of Will Soar). In London this is as likely as not a resident - whereas those that we have been getting in Norfolk (and elsewhere) this year have presumably been migrants. Plenty of Jersey Tigers were to be expected.

Upon return from the Birdfair, a nice present was awaiting us. Greg Bond had trapped an Angle-striped Sallow near Overstrand, which Dave Holman and Christine Stean had brought back from Cley after it was 'exhibited' there. This enabled several Norwich mothers, myself included, to see this migrant. (The kindness of moth-ers!) A smart, if subtle, creature - and only the sixth or so in Norfolk in as many decades. 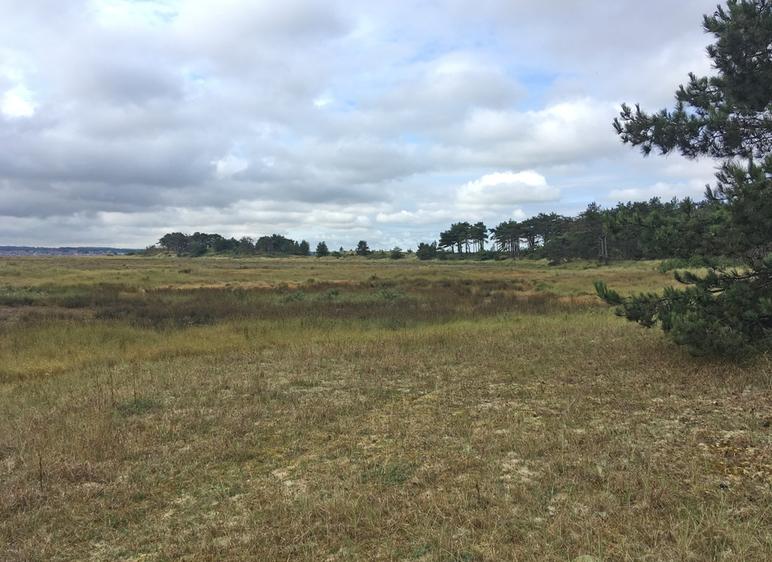 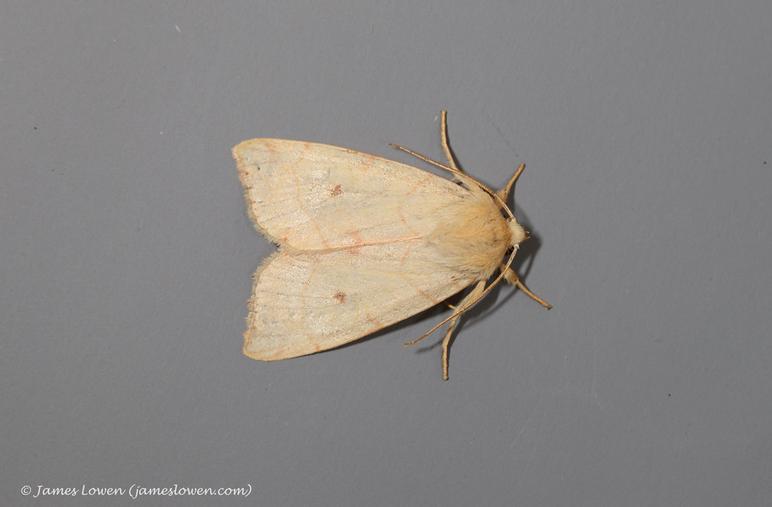 My own garden moth trap has been underwhelming. The highlight was two different Brown Oak Slenders, a scarce  and attractive micro, in successive nights. Other than that, numbers and diversity have been down. Two other micros, Clavigasta purdeyi and Leek Moth, also caused vague ripples of interest (and one twitch!). Among macros, the highlight has been a steady stream (up to three per night) of Square-spotted Clay. Large Yellow Underwings have been near-absent - one line of thinking being that they have not been able to escape the desiccated ground where they pupated.