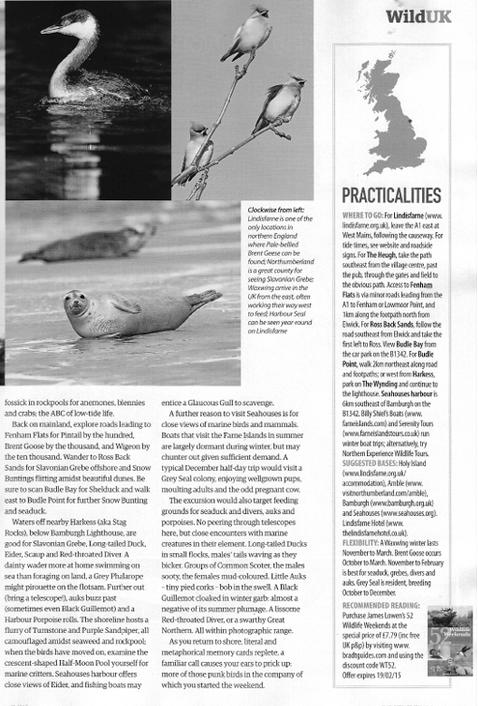 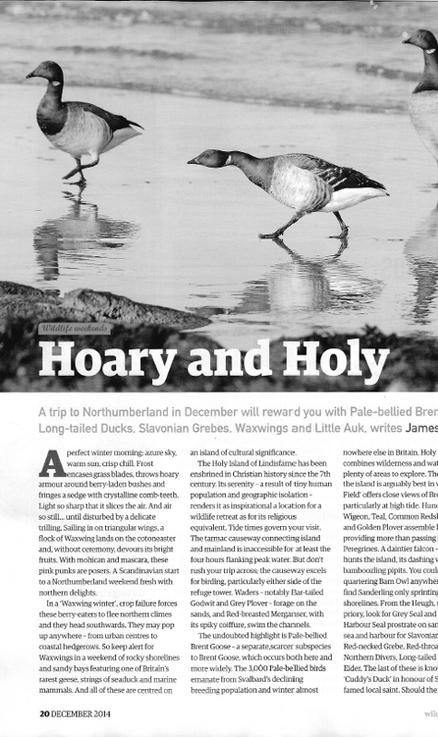 The May 2014 issue includes my travel feature on the Esteros de Ibera. This wetland marvel is Argentina's answer to the Pantanal of Brazil, Bolivia and Paraguay. The article contains plenty of my wildlife photographs as well. Extracts below.

The April 2014 issue features a piece I wrote about family wildlife travel, investigating whether it is possible to combine a package holiday in the sun with wildlife-watching. The answer, on the Canary Island of Fuerteventura at least, is affirmative. 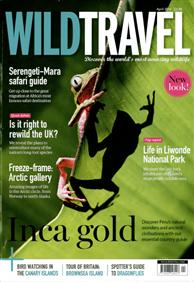 These are extracts from two features that I wrote on wildlife travel in Brazil for the major section called Destinations.

A feature on combining brown bears and Danube Delta wildlife in Romania.

The quest was to see whether such dramatic wildlife could fit into a short-break itinerary. The answer... absolutely!

From March 2014 - February 2015, I have a monthly article suggesting a 'wild weekend' in the new UKWild section of the magazine.

A few of the articles are in the slideshow below.

These are extracts from three features that I wrote on Antarctic wildlife travel for the major section called Destinations.

An article on Argentina's Iguazu Falls.

An article on Brazil's Pantanal for the magazine's launch issue. 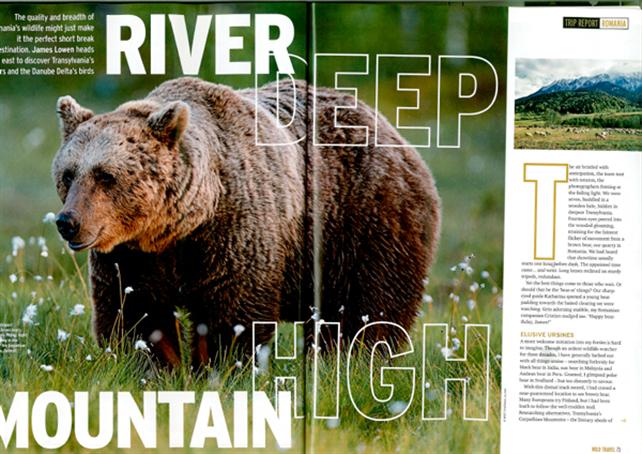 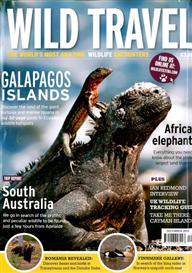 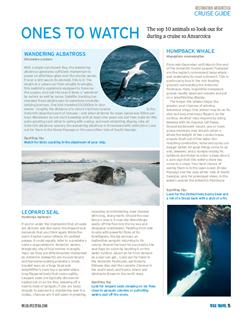 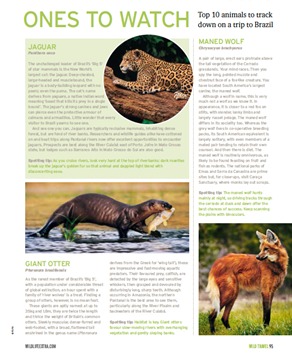 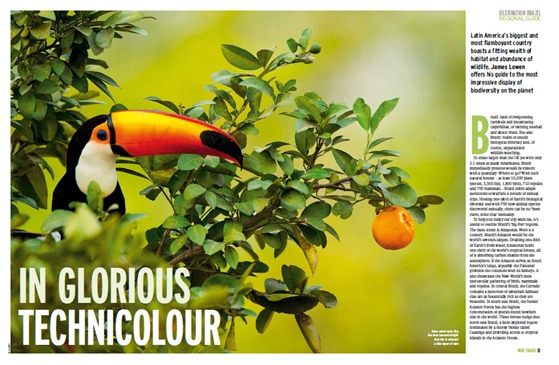 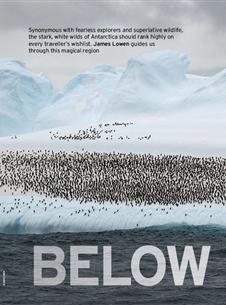 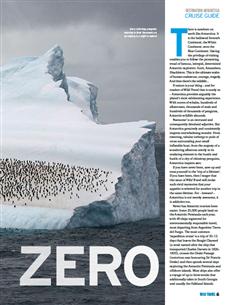 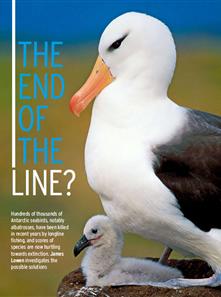 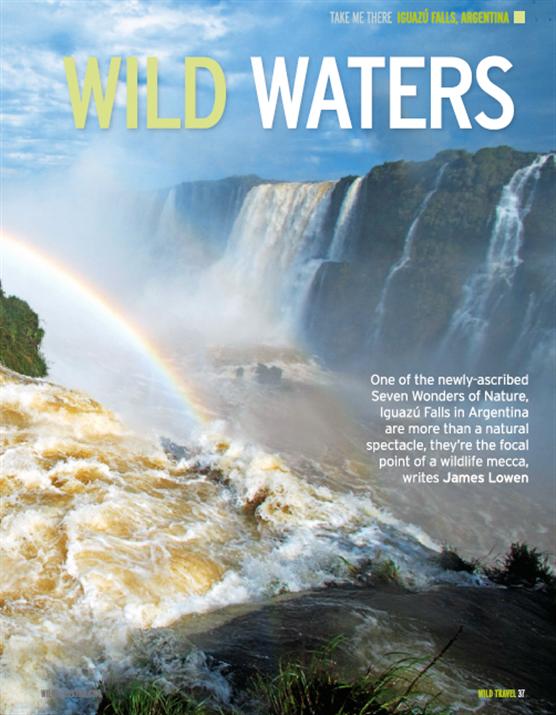 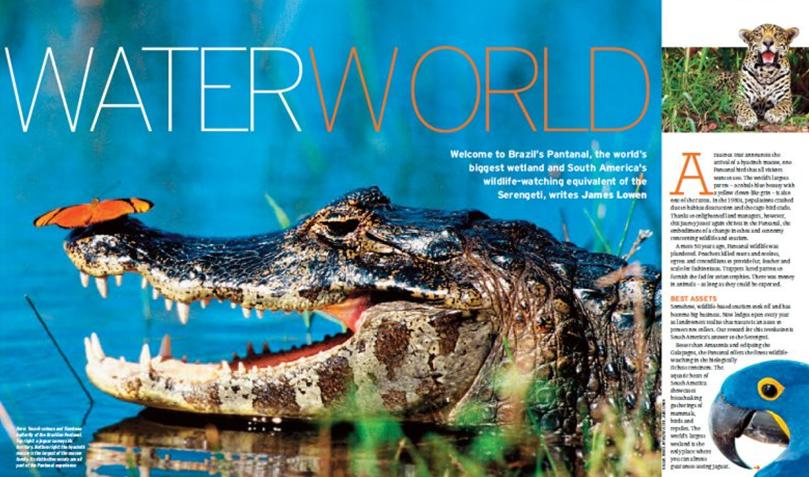 I write regular travel and widlife features for this visually stunning new magazine. 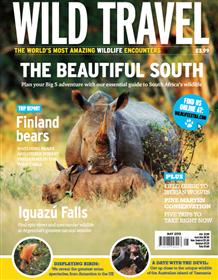