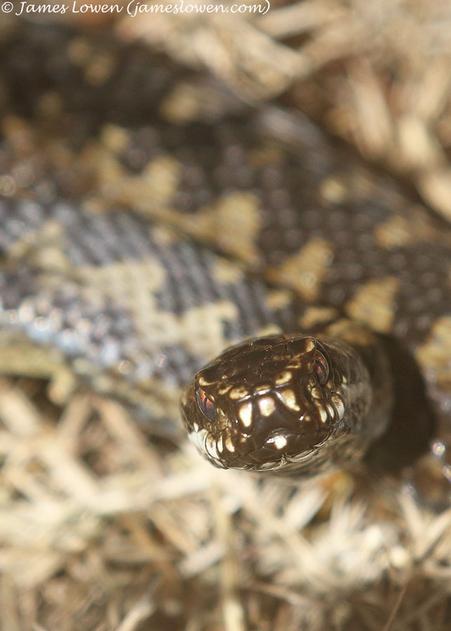 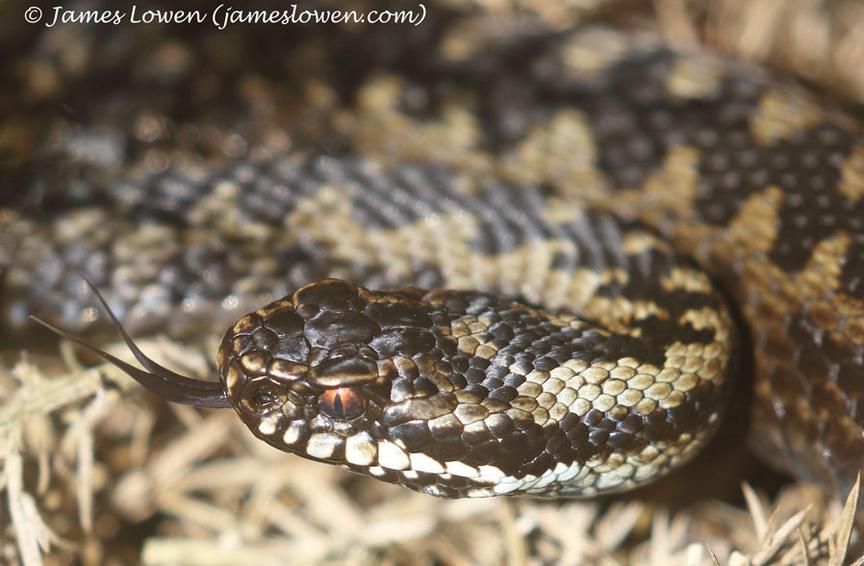 One challenged me to a staring competition. Without eyelids, it had a bit of an advantage.

Earlier I had spent a bit of time watching the Branta flock in the Cley Eye Field. The Red-breasted Goose was on fine form, vocal and feisty as ever. A Black Brant appeared for a few seconds then evaporated, while a Pale-bellied Brent showed a little better. These geese have illuminated Norfolk's winter; a lot of people will miss them when they're gone.

Today I finally snaked the thirst that afflicts me every late winter and found myself three male Adders on a Norfolk heath (a different one to my usual destination). In tricky world and personal times, this was a balm like no other. For the hour I lay down with the serpents, I thought of nothing else but the cold-blooded creatures within a metre of my nose. No other creature consistently gives me such an adrenalin rush.