Revisiting the site gave me another opportunity to watch the lekking Ghost Moths. The first male emerged at 22h00, and up to five individuals displayed until 22h25. I spotted the first female at 22h20, and others arrived by 22h30. However, I failed to find any mating pairs. Males, interestingly, ranged widely – across 50m x 50m – and were apparently exploring vegetation for females. Only occasionally did two males coincide in what we might think of as a lek (see video). 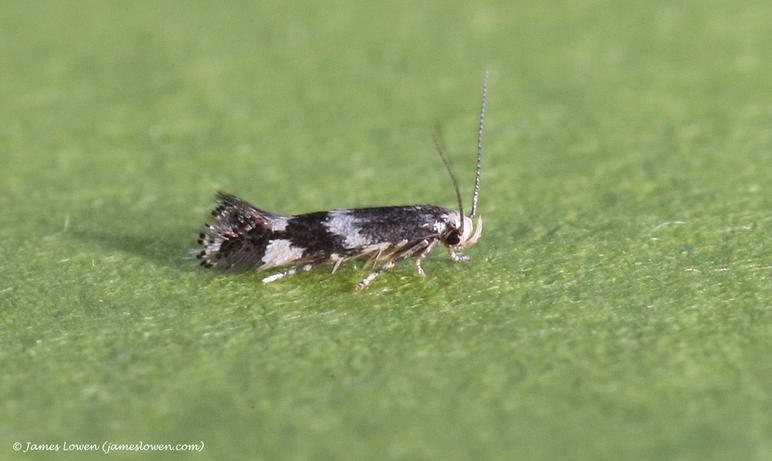 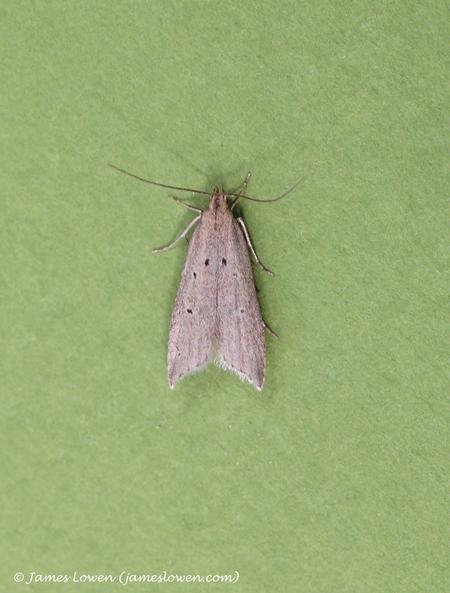 Garden mothing has been OK, but unspectacular. A Dark Sword-grass has been the best migrant – but we’re getting near some good weather and the time of year when I had Orache and Scarce Black Arches in 2018, so hopes are rising... A lkoively Leopard Moth appeared one night. The garden micro-highlights have been Gypsonoma oppressella (Nat Scarce B) and Assara terebrella (Nat Scarce A). 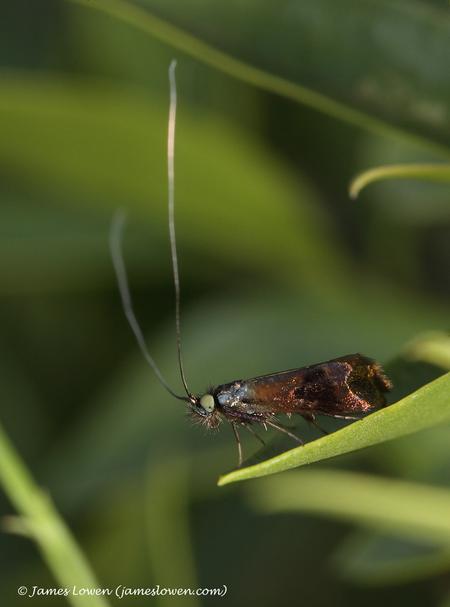 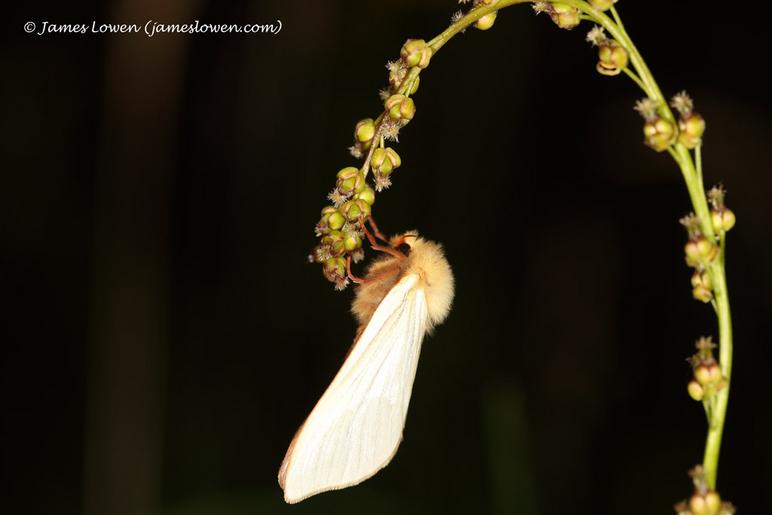 Father’s Day saw Maya and I have a wander through farmland near Watton in central Norfolk. The wind precluded finding any Horehound Long-horn Nemophora fasciella, which had been found here a week or so ago. However, Ben Lewis checked an area that we didn’t and found one male, which she showed to us before release. I have only seen this spectacular micro once before – at Rainham Marshes (London) before I got into mothing – so I was pleased to appreciate properly this Nationally Scarce A species.

Brachmia inornatella is an East Anglian speciality, but relatively common here in wetlands. This one was caught at Earlham Marsh last week.

As blogged previously, on 15 June, we (well, the deft-handed Will Soar and Sarah Morrison) swept an apparent Elachista stabilella from grassland at Gunton Lane meadows, Hellesdon, Norwich. There are three previous Norfolk records. Will and Sarah netted several other Elachista; as they were apparently identical they let them go. So I went back to the site on 20 June, and netted eight (apparent) E. stabilella in 20 mins in one 100-metre stretch of grassland. Five were potted for photos (one here); the others were released. Assuming the identification is correct and the records accepted, this appears to be a new population of the Nationally Scarce B species.